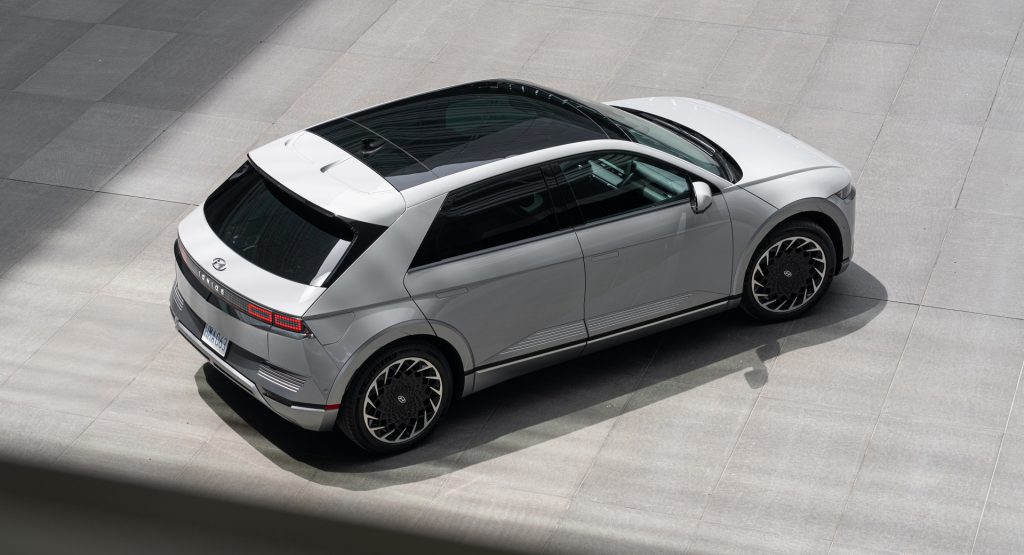 Hyundai and Kia have reached a combined backlog of 1 million vehicle orders, as shutdowns and semiconductor shortages continue worldwide.

According to The Korea Times, Hyundai and Kia have exceeded 1 million vehicle backorders due to the global semiconductor shortage, the Russian invasion of Ukraine, and plant shutdowns in China due to another COVID-19 outbreak.

Kia’s Korean production only reached 82 percent capacity in March, which accounted for a deficit of 26,000 vehicles. 19,000 of those vehicles were due to semiconductors, while the remaining 7,000 were due to a shortage of wiring harnesses. Factories in the U.S., Mexico, Slovakia, and India also saw production setbacks of 14,000 vehicles. 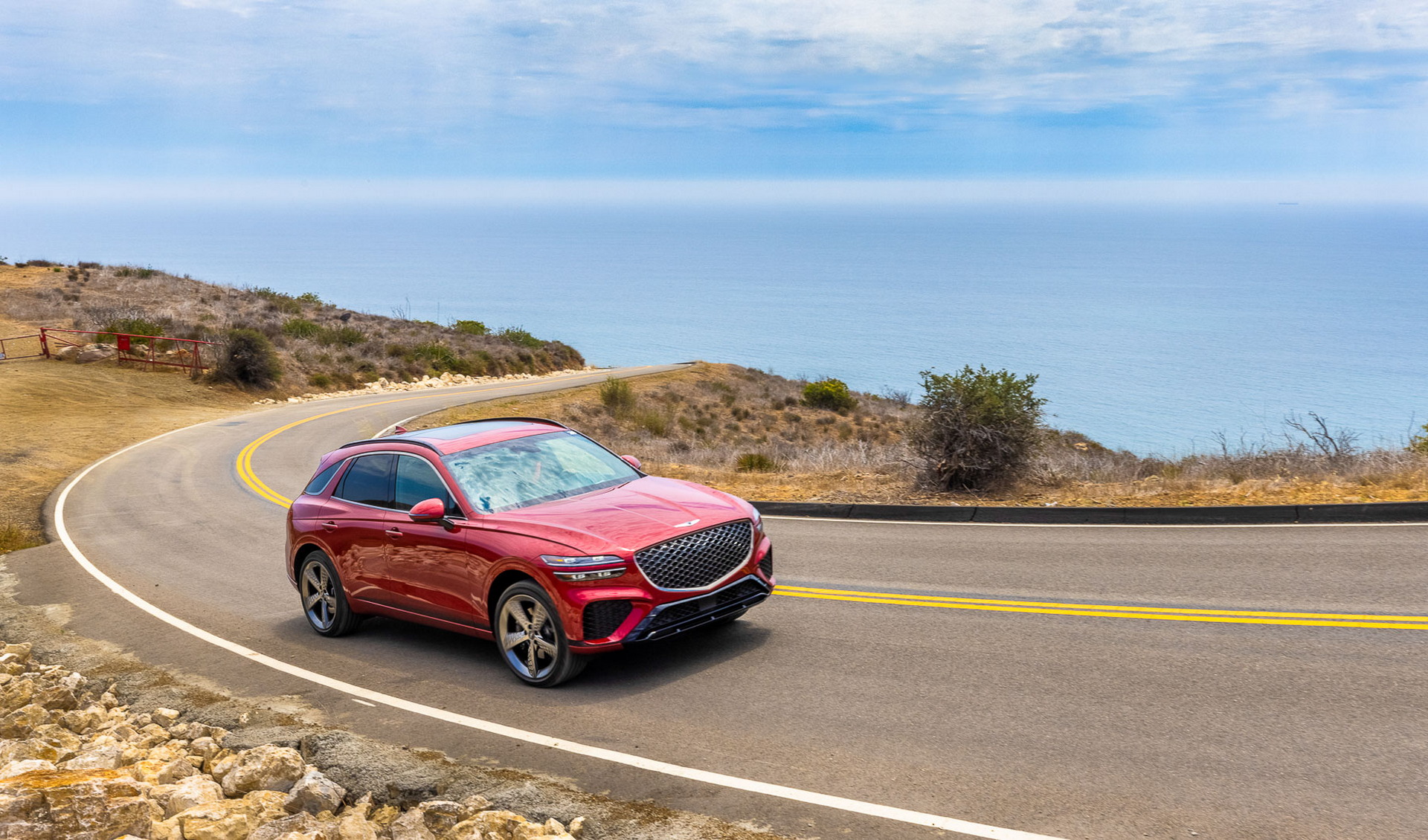 “The average number of contracts per day is increasing, but backorders are also increasing due to a lack of production,” Kia explained in a conference call.

Buyers of the Kia Carnival are looking at eight to 11 months before they receive their vehicle, while Kia Sorento and Sportage Hybrid buyers will be waiting 18 months. The Niro Hybrid is delayed by 11 months, the K8 by six to 13 months, the K5 five to 11 months, and Bongo four to 10 months.

Genesis models are also affected, with GV60 and GV70 buyers expecting to wait more than 12 months for their vehicle to arrive. Ioniq 5 and Porter EV buyers are in the same boat with 12 months to wait before arrival.

“Recently, the production of vehicles has been delayed due to the lack of supply of semiconductors and parts, so the number of backorders has increased,” said an official spokesman.

The global semiconductor shortage is expected to last the entire year. Market research firm AutoForecast Solutions says that global car production is already delayed by 1.34 million vehicles due to the shortage. 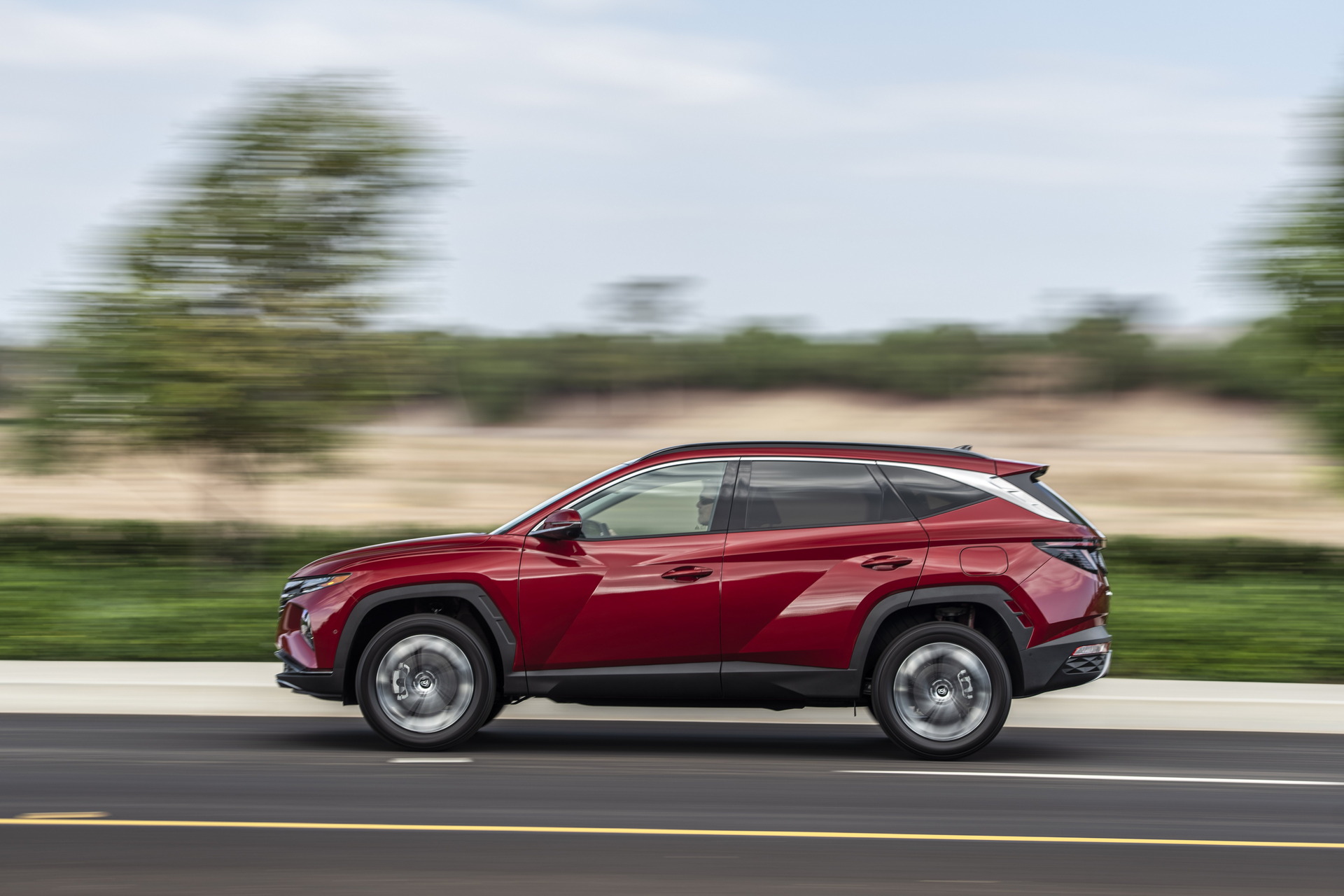