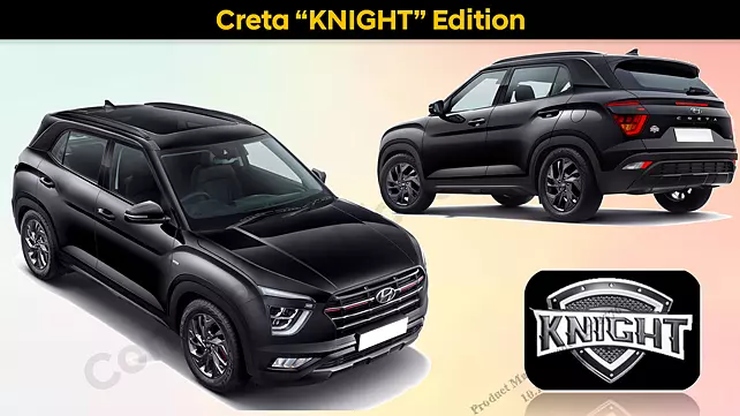 So, the changes include dark metal blacked-out alloy wheels and red brake calipers which give a sporty look to the SUV. The front grille is the same as the regular variants but it is now finished in gloss black and gets red accents. The skid plates are also now blacked out instead of being silver. The side sills, outside rearview mirrors and roof rails, are also finished in black colour now.

Hyundai has also made some cosmetic changes to the interior. It now comes with a gloss black centre console. For a sporty appeal, there are red accents on the AC vents, seats and steering wheel. We have already seen a similar cabin theme on the Creta Turbo but it comes with orange accents. 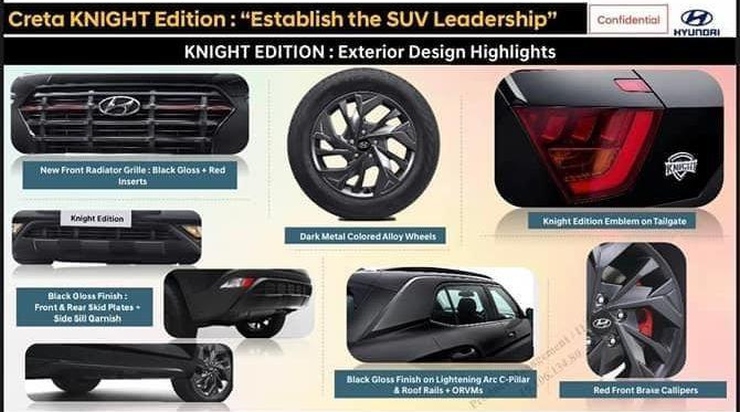 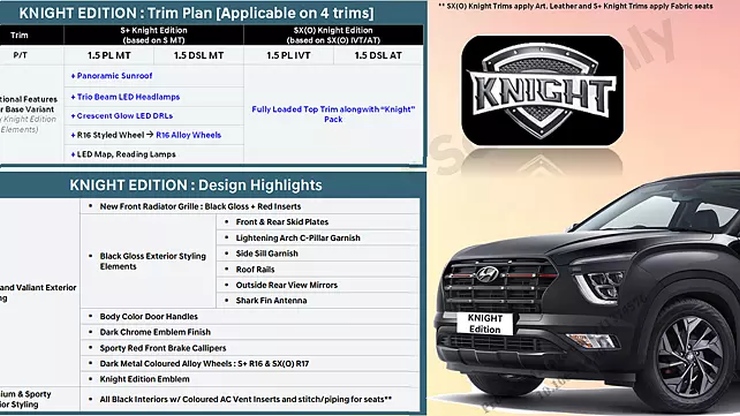 On the Turbo variants, Creta comes with a 1.4-litre turbocharged petrol engine that gets a direct injection. It produces 140 PS of max power and 242 Nm of peak torque. It comes mated to only a 7-speed dual-clutch automatic transmission. You also get paddle shifters to take manual control of the gearbox. There are also three traction modes namely, Snow, Sand and Mud. Moreover, there are three drive modes, Comfort, Sport and Eco. 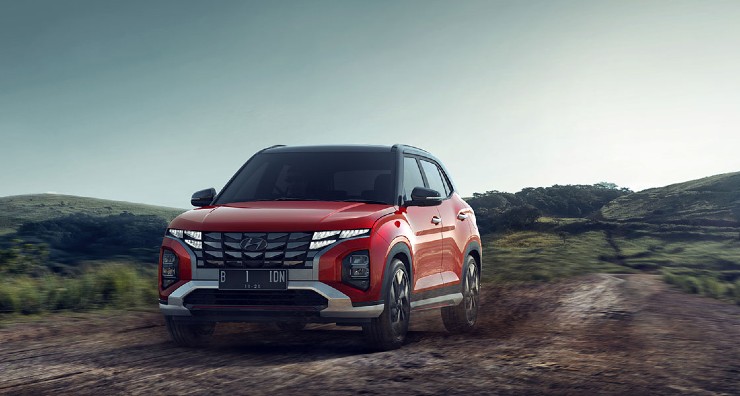 Launched in 2020, Hyundai has already updated the Creta in some international markets. In Indonesia, the Creta now comes with a heavily redesigned front fascia. The grille is all-new, it is Hyundai’s’parametric grille’ that we have seen on other SUVs too such as the Tucson and Santa Cruz. The rear profile has also been redesigned slightly because of which it looks sharper than the current-gen. The current design of the Creta was quite polarizing for a lot of people. They either loved it or hated it. With the facelift, Creta’s design will at least fall in line with other SUVs of the manufacturer. 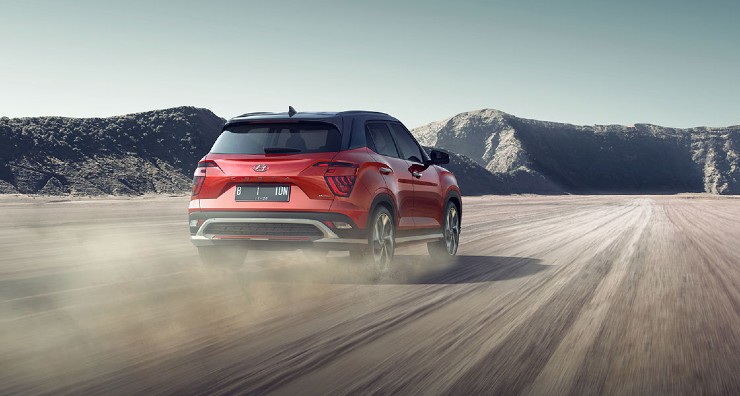 Hyundai might also add some new features like a proper digital instrument cluster as we get on the Alcazar and Advanced Driver Aids System. We are not expecting them to make any changes to the engines or the gearbox.