Hyundai Creta, one of India’s most popular compact SUV in the segment is about get a new gearbox option. According to reports, Hyundai Creta will be soon getting a 6-speed iMT or Intelligent Manual Transmission. Creta is not the only car in Hyundai line-up to get iMT gearbox. The Hyundai Venue and the current generation i20 hatchback also gets this gearbox option. According to various online reports, Hyundai is expected to launch Creta iMT in the market soon. Along with the new gearbox option, Hyundai is likely to offer a new Knight Edition of the Hyundai Creta. It must be noted that Hyundai has already launched a facelift for Creta internationally and a facelifted version of Creta is expected to be launched in India soon. 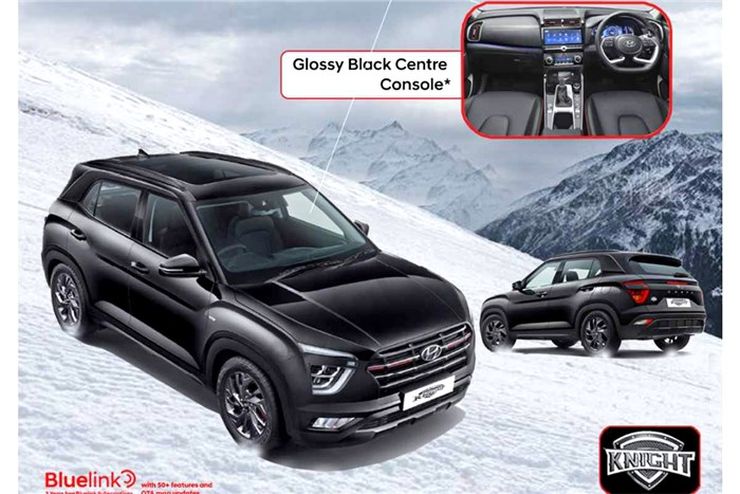 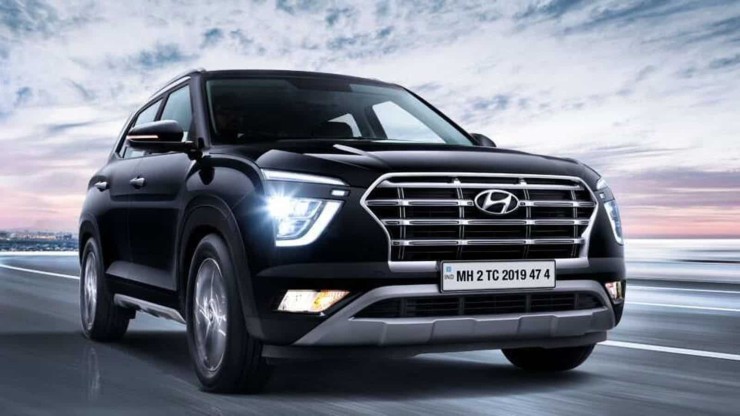 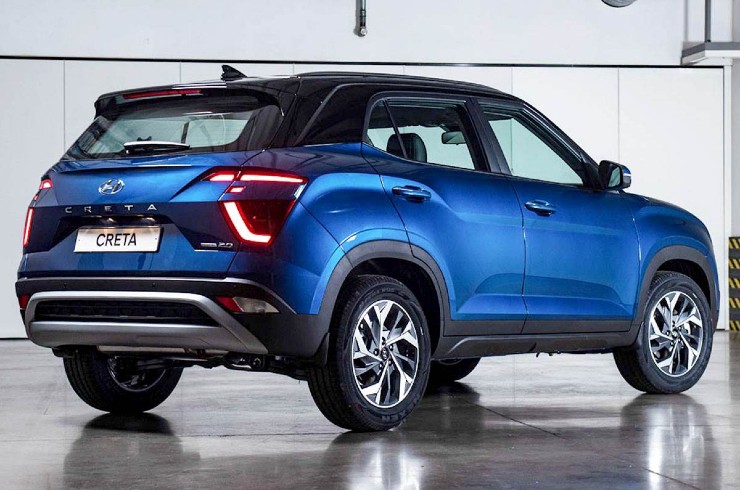