Hyundai is working on a facelift of the Venue. It was launched back in 2019 and has not gotten any update since then. A mid-life facelift will freshen up the design of the Venue and will make it more competitive in the market. Till now, the Venue facelift has been spotted in Korea. Now, we have some rendering of the Venue Facelift. 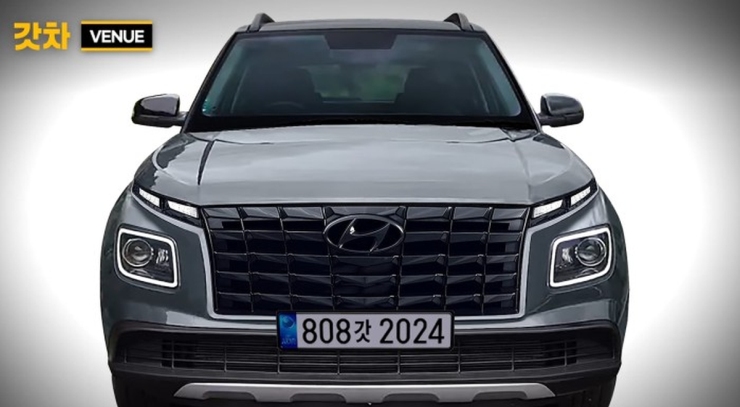 The artist has only rendered the front and the rear of the compact SUV, the interior has not been rendered. The renders have been done based on the spy shots but it is still important to note that this is just an imagination of the artist, the final facelift might look differently.

Up-front, there is a new grille that has been inspired by Tucson, a similarly styled grille will also come on the Creta soon. The split headlamp setup will still remain the same which means there will still be a projector setup. So, the turn indicators are mounted above and the main headlamp unit is in square shape and is mounted in the bumper. However, this time, maybe Hyundai will use the turn indicator area as Daytime Running Lamp also. 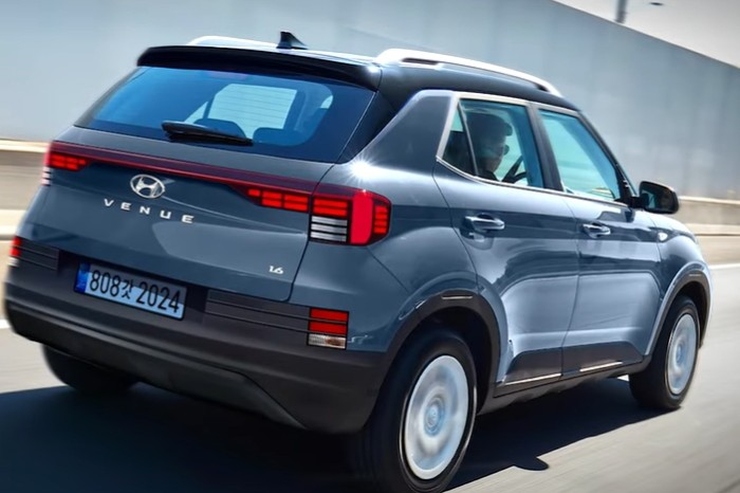 The front bumper will be redesigned, there will be new alloy wheels. At the rear, there will be a major change. The tail lamps will now be new and will have a split design now. So, there the tail lamps will be continued on the tailgate as well. The render shows that there is a light bar that connects both the tail lamps. The light bar has not yet been confirmed. Moreover, the reversing light and the rear fog lamp will now be situated in a different housing that will be in the lower half of the bumper. 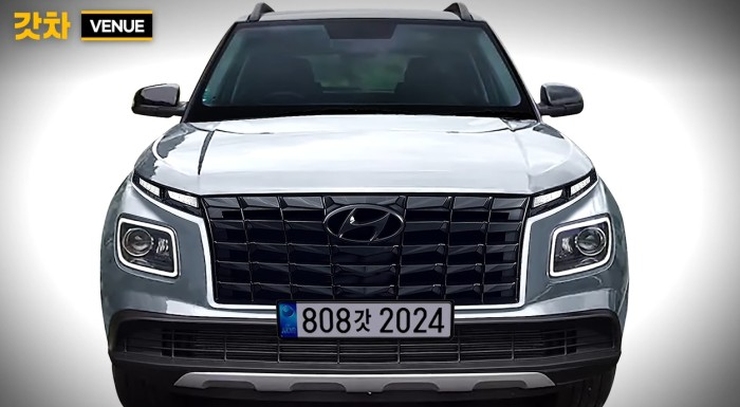 The interior will not be changed much. We are expecting a slightly revised dashboard design, a new upholstery design, new materials for the cabin and there could be some new features also. 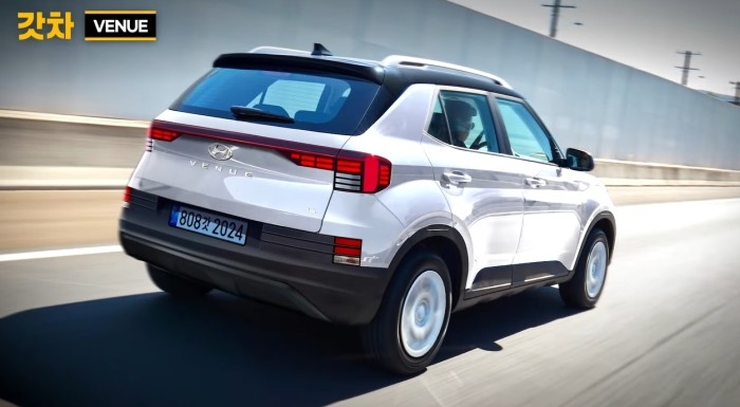 Interestingly, the Venue has been spotted with two types of exhaust and alloy wheels designs. One was equipped with a regular looking exhaust while the second test mule had twin exhaust just like we have seen on the i20 N Line. So, there could also be an N Line variant of the Venue? We would have to wait for the official launch that happens later this year.

There would be no changes to the powertrain. So, it will continue to come with a 1.5-litre diesel engine, 1.2-litre naturally aspirated petrol engine and a 1.0-litre turbocharged petrol engine. The power figures of the engines are 99 bhp and 240 Nm, 82 bhp and 113 Nm of peak torque and 118 bhp and 172 Nm respectively. 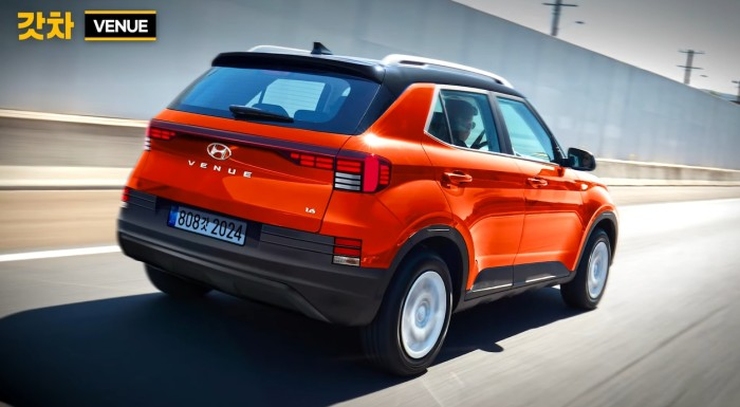