Land Rover is known to make one of the safest vehicles. Here, we have an accident in which a Land Rover was rear-ended by a Hyundai Xcent. We can see the condition of both the vehicles in the video.

The vehicle that we see is the Freelander 2 which is now discontinued by Land Rover. As per the video, a cow came in front of Freelander 2 because of which the driver had to perform emergency braking. Unfortunately, behind the Freelander 2 was a Hyundai Xcent that was not able to brake timely and hit the SUV from behind. 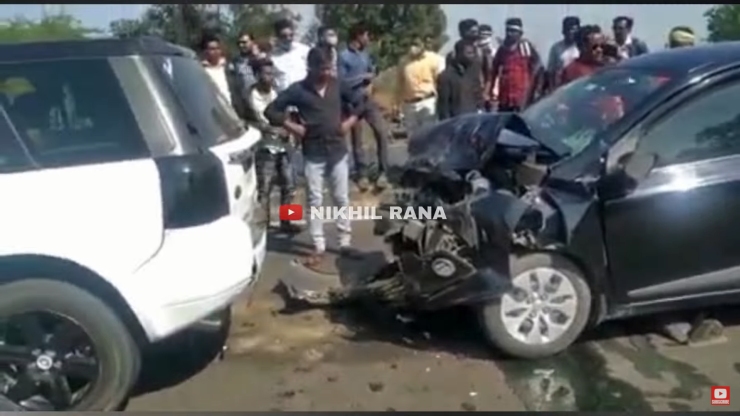 However, in the video, we can see that the Freelander 2 did not suffer major damage. The same cannot be said for the Xcent because the front of the compact sedan is almost completely damaged. Having said that Xcent did manage to keep the occupant safe. The driver only managed to get a small scratch on the forehead.

Freelander 2 is not based on the D8 platform 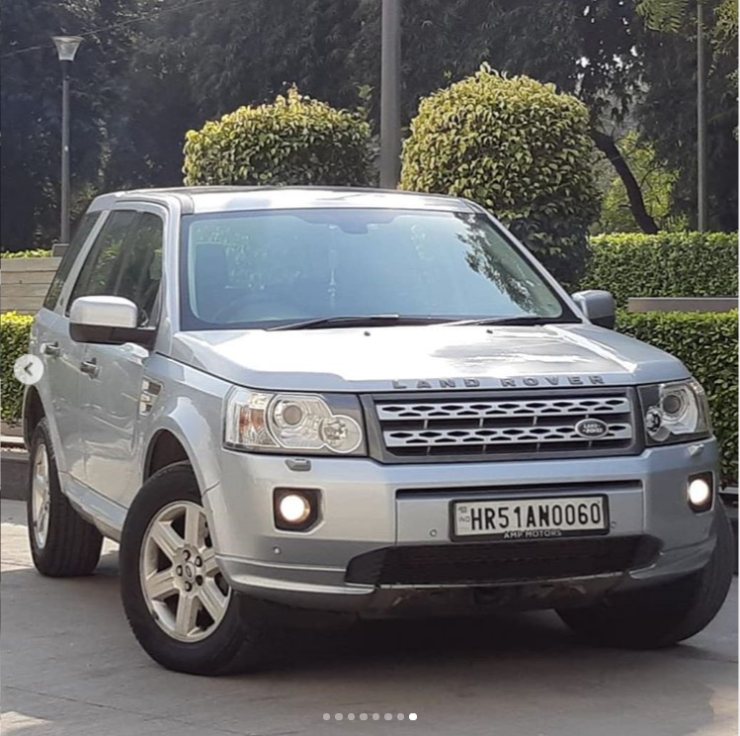 Land Rover discontinued the Freelander 2 in 2015. It was replaced by the Discovery Sport and Range Rover Evoque. Both of which were priced much higher than the Freelander 2. 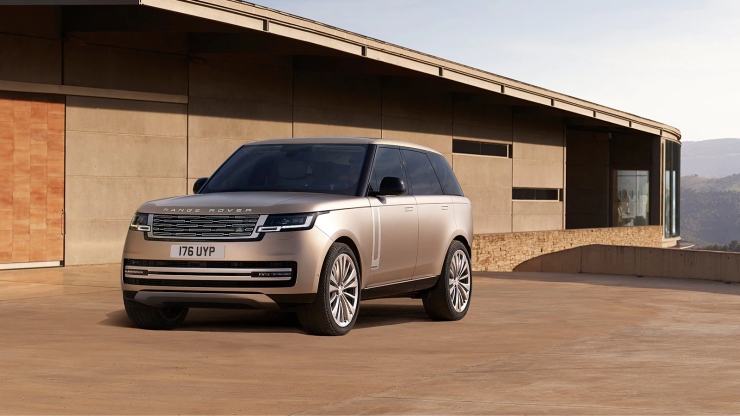 Land Rover has just launched the all-new Range Rover in the Indian market. It is currently the flagship vehicle that Land Rover offers. The manufacturer offers two wheelbase options, three engine options and three seating layouts with the Range Rover. 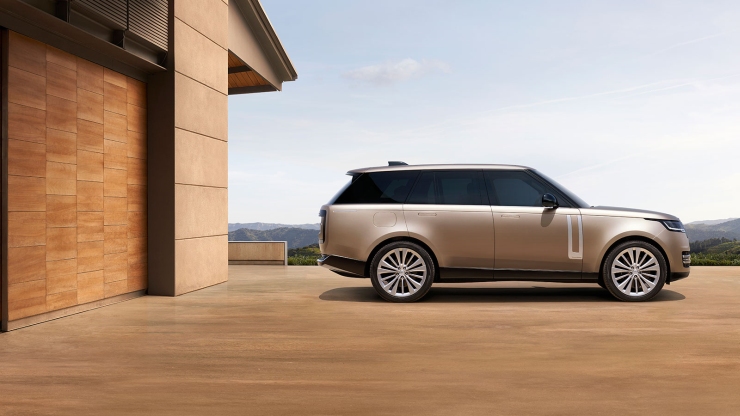 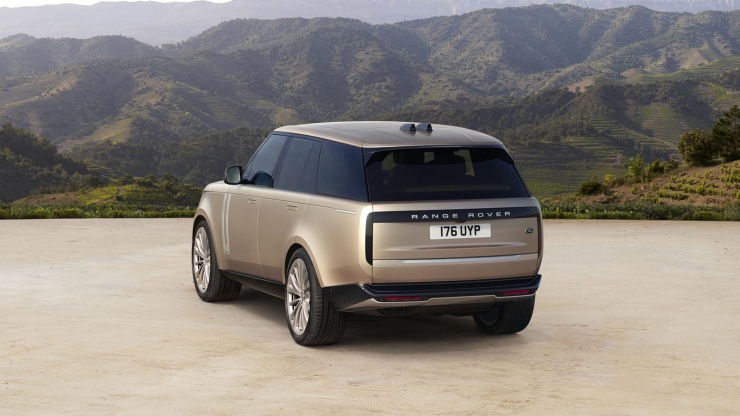