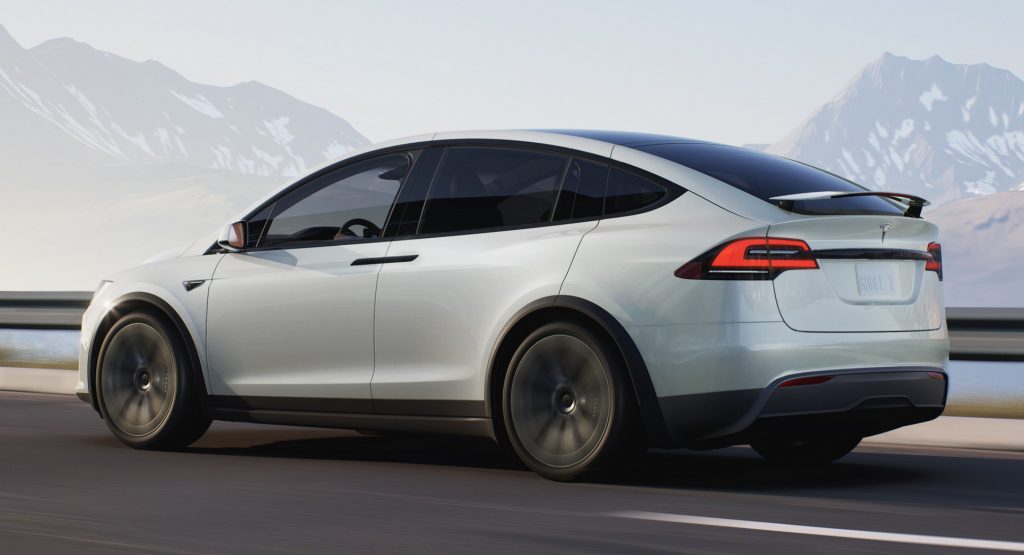 India has denied requests from Tesla’s CEO, Elon Musk, to offer tax breaks on imported electric vehicles. The country’s government said it considered the idea but determined that its rules work for other automakers so they should work for Tesla, reports Bloomberg.

“We looked at whether the duties need to be re-jigged, but some domestic production is happening and some investments have come in with the current tariff structure,” Vivek Johri, chairman of the Central Board of Indirect Taxes and Customs, said on Thursday. “So, it is clear that this is not a hindrance.”

Musk wanted India to lower duties on imported EVs by as much as 100 percent to enable it to gain a foothold in the country before committing to building a factory there. In fact, the executive previously said that a production site in India would only be likely if it succeeded with its effort to lower import duties.

If Tesla is able to succeed with imported vehicles, then a factory in India is quite likely.

Certain Indian state governments have also asked for the tax breaks and no fewer than five have invited Tesla to open factories in their regions. The federal government, though, has asked Tesla to consider importing knockdown kits, or partially built vehicles, which attract lower import duties than fully built vehicles.

According to Johri, although India asked Tesla to present plans for local manufacturing and procurement, the automaker has not yet done so. Its competitors, like Mercedes, are already setting up EV manufacturing in the country.

Although India is the world’s second-most populous country, EVs still command a very small portion of the market. In fact, they account for less than one percent of total sales as Indian customers, by and large, prefer smaller, cheaper vehicles powered by gas and diesel engines. 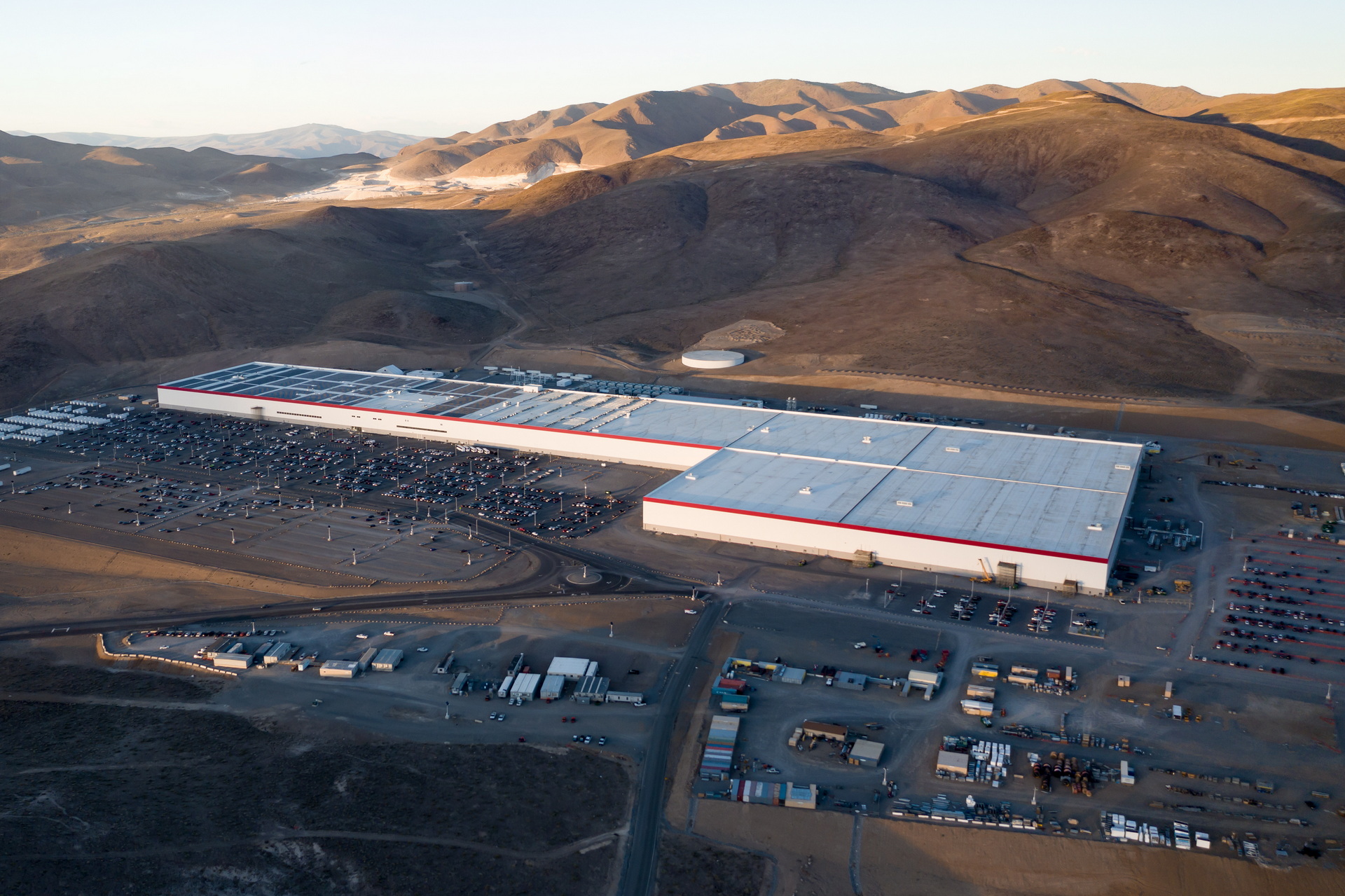