Tata Harrier has been very successful in the Indian market. Some people consider the Harrier to be the best looking mid-size SUV because of its Impact 2.0 design language. With the 2020 update, Harrier’s performance also got healthy because Tata bumped up the power from 140 PS to 170 PS. However, here we have a Tata Harrier that is putting out 225 bhp! 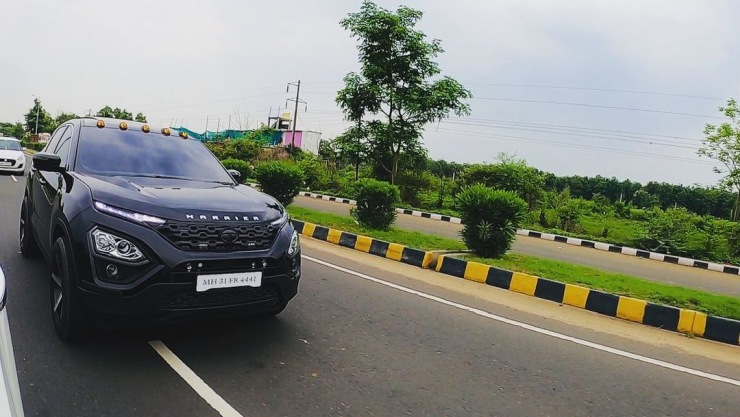 This ensures that the SUV is not too jerky in stop and go traffic. Also, if you want a more fuel-efficient drive then you just need to keep the engine under the 1,800 rpm mark. After 1,800 rpm the turbocharger kicks in and the engine starts producing most of its power and torque. The modification shop has only remapped the ECU so that the engine can achieve its full potential. The air filter has also been replaced with an after-market unit so that the engine can draw in more power. No other mechanical upgrades have been made to the Harrier. 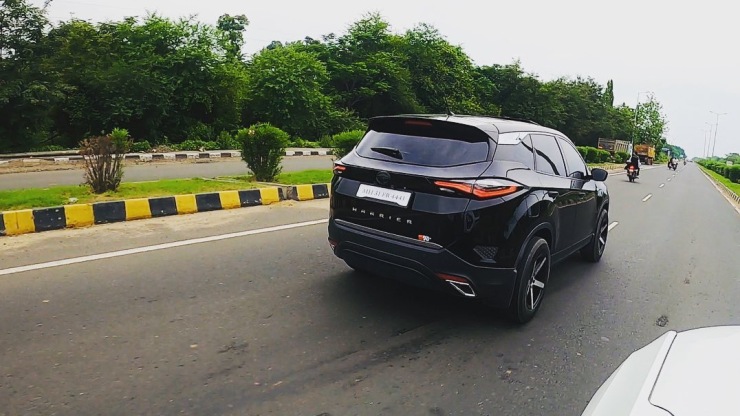 The SUV is running a custom tune that is specifically made for the Harrier only. The tuning was done by Code6 Tuning. The red line of the engine is now set to 6,000 rpm and the driver has been able to hit a top speed of 215 kmph. The owner also says that earlier, the engine used to run out of breath after 140 0r 150 kmph. After the tune, the engine feels responsive and keeps pulling.

The owner also talks about the disadvantages of the modifications. He says that the engine now has to work harder so chances of wear and tear over a course of time increase. So, it might happen that he has to change the parts more often. He spent Rs. 32,000 on remapping and the air filter cost him Rs. 8,000.

It is also important to note that the owner has fitted his Harrier with a lot of audio mods. Because of this, the SUV weighs 200 kgs more than the stock Harrier. At starting, he was sceptical that the tune would even make any difference considering the added weight. However, that is not the case, he feels a significant difference and is pretty happy with it.