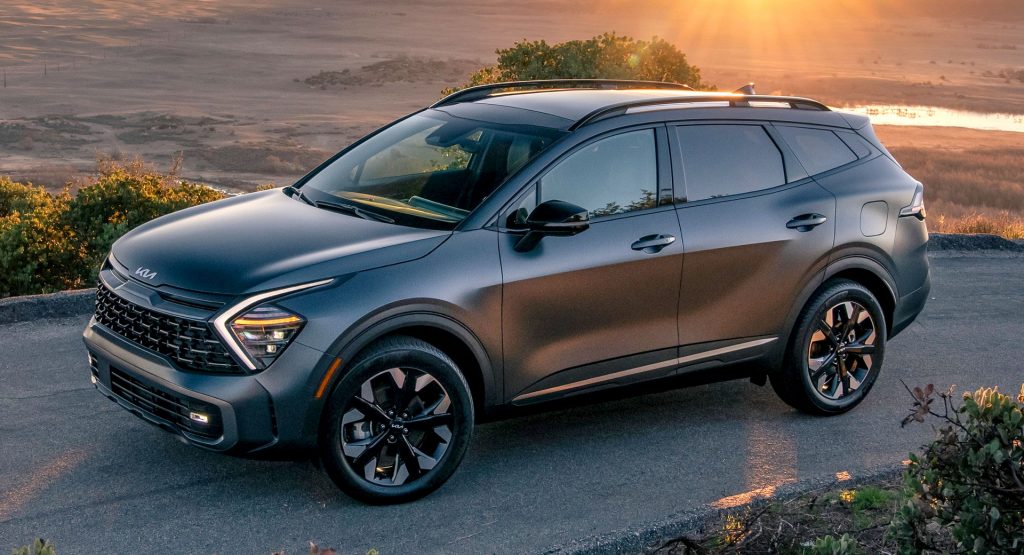 Korea’s largest automakers may not join European, North American, and some Japanese automakers in stopping exports to Russia, a market that has become increasingly important to their bottom line. At least for the time being.

We reached out to both Hyundai and Kia for a comment. A Kia spokesperson gave the following statement to Carscoops:

“[The] Kia Corporation is deeply concerned by the situation in Ukraine. Our company is focused on ensuring the safety of our employees currently in the affected areas. While our overriding priority is the well-being of our people, we will continue to monitor potential disruption to our business and manage contingency plans accordingly.”

When we asked two separate spokespeople to clarify and specify if that meant Kia does not plan for the time being to pause production in or deliveries to the Russian market, they declined to comment further. Hyundai’s Korean headquarters have yet to get back to us on the matter. If and when they do, we will update this story. However, given that both Kia and Hyundai operate the Hyundai Motor Manufacturing Rus factories in Sestroretsk as well as in Saint Petersburg, Russia (the former having been acquired from GM in December, 2020), it only makes sense that the decision would apply to either company. 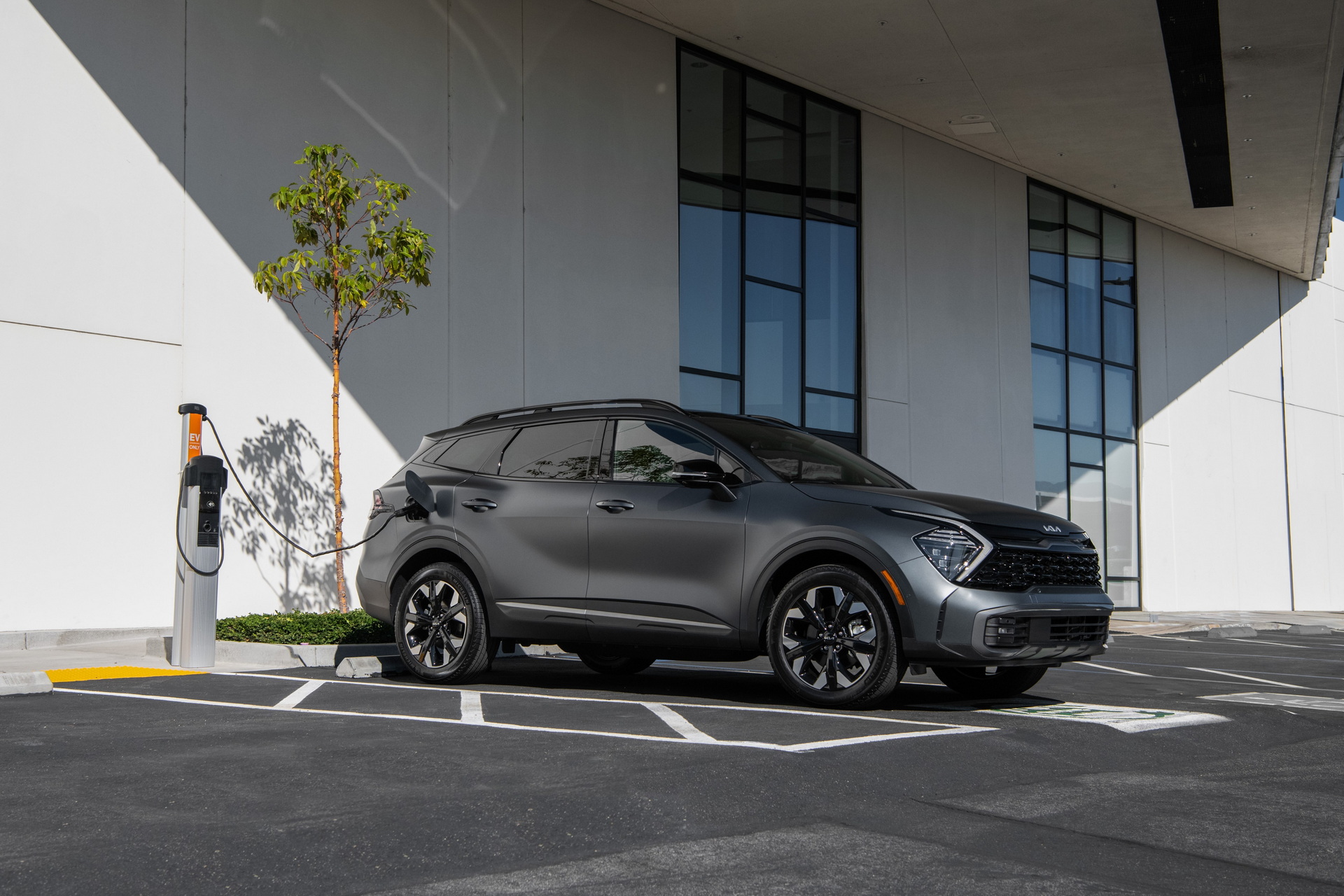 Automotive deliveries to Russia have been paused by a number of major automakers following the country’s invasion of Ukraine. European and North American governments responded to the aggression by imposing a number of economic sanctions that have prevented much trade with Russia. The Justice Department even set up a new unit called Task Force KleptoCapture that will investigate and prosecute future sanctions resulting from the invasion, reports NBC News.

Although there remains some uncertainty, automobiles, along with smartphones and other consumer goods, coming from Korea may not be subject to U.S. export bans, reports Korea Times. That prompted one official at a local automaker (who asked not to be named) to tell the outlet that it was “fortunate that risks surrounding the [Foreign Direct Product Rule] have been resolved to some extent.”

The Hyundai Motor Group is heavily invested in Russia

That’s important for Kia and Hyundai because Russian new car sales accounted for eight and five percent of their global sales in 2021, respectively, with the group’s selling over 373,000 cars last year taking a combined 22.5 percent of the Russia’s total vehicle market share. The issue is further complicated by the fact that the automakers recently set up a manufacturing plant in Russia that builds the Kia Sportage as well as the Hyundai Palisade and Tucson. The plant that currently builds more than 230,000 vehicles supplies both Russia and global markets, including the rest of Europe and North America.

The wider Korean automotive sector, meanwhile, is reliant on rare gases like neon, krypton, xenon, and others that come from Ukraine, reports Motor Trend. These go into everything from EV battery cells to superconductors and are now being affected by the invasion’s impact on supply lines.

The situation for Korean automakers is likely to remain fluid for some time. The Korean government plans to engage in dialogue with the U.S. about export control cooperation against Russia and relay that information to its industries. Regardless of export rules, though, with the crash of the ruble sales in Russia are expected to suffer significantly in 2022. 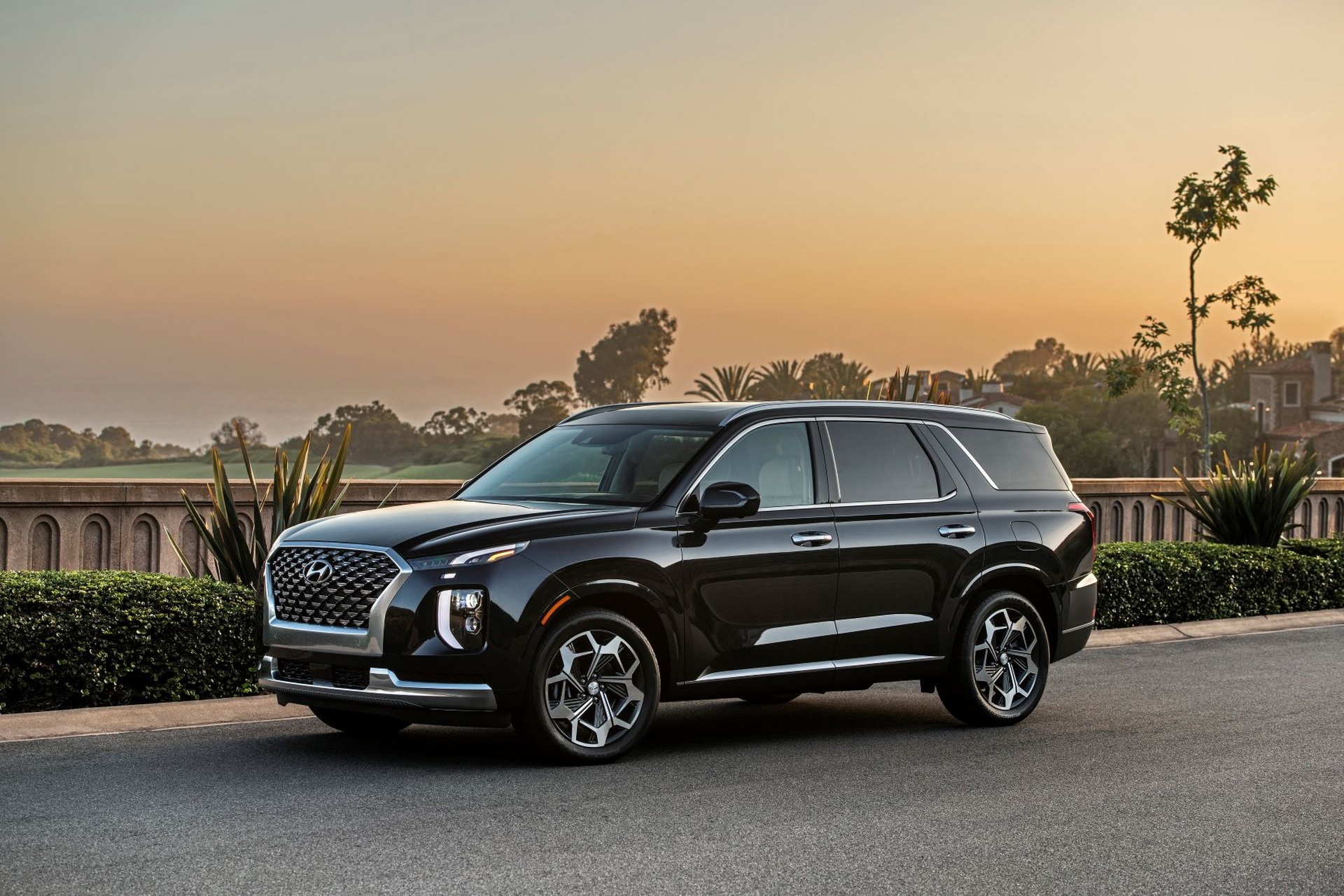