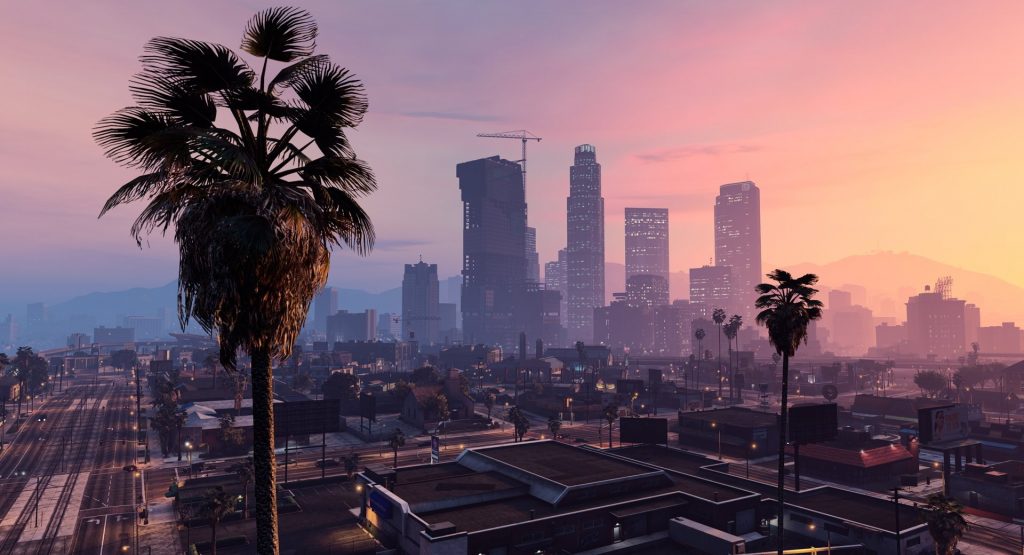 In a community update posted to its website, Rockstar Games, the studio behind the Grand Theft Auto or GTA series, officially confirmed for the first time that it is working on the next new game in the franchise.

“With the unprecedented longevity of GTAV, we know many of you have been asking us about a new entry in the Grand Theft Auto series,” the studio wrote. “With every new project we embark on, our goal is always to significantly move beyond what we have previously delivered – and we are pleased to confirm that active development for the next entry in the Grand Theft Auto series is well underway.”

Rockstar revealed little else about the game, so its location and other details remain shrouded in mystery. The studio did say, though, that it would be sharing more information as soon as it is ready, asking fans to stay tuned to the Rockstar Newswire for official details.

We’d like to take this opportunity to thank everyone in the GTA Online community for playing with us across 2021.

As we enter our third console generation and with much more to come in 2022 and beyond, here is a look at just some of what’s on the way. https://t.co/8KbrCRSBc2 pic.twitter.com/ia0WAnKPhR

The long-awaited follow-up to Grand Theft Auto V, many have assumed that the new game will be called Grand Theft Auto VI. It has been nearly nine years since the last installment of the game was introduced in September 2013. By contrast, GTAV was released just five years after its predecessor, the GTAIV.

In the vacuum, rumors about the game have cropped up online, fueled by a leaked map that was allegedly part of the playable area of the upcoming game. The enormous map seemed to contain elements of “Vice City,” a fictionalized version of 1980s Miami that was the setting of Grand Theft Auto: Vice City. The map appeared to extend far beyond the borders of that game, which was launched in 2003.

Unfortunately, we’ll have to wait a little longer before we find out where the game will be set and what it will be called. In the meantime, Rockstar says that GTAV will be available on next-generation consoles (PlayStation 5 and Xbox Series X/S) on March 15. The company is also working on improvements to GTA Online, whose success may partially be to blame for the length of the pause between games.