First details emerge of the architecture that will underpin Jaguar’s all-new, all-electric line-up from 2025

Jaguar’s new electric vehicle platform will be built in-house, the company has said, giving new details of its shift to an all-electric line-up from 2025 under Jaguar Land Rover’s Reimagine plan.

JLR CEO Thierry Bolloré initially said the company would look externally for an EV platform suitable enough to underpin a range of upmarket electric Jaguars, but JLR is now working on its own platform, Bolloré told investors in a call on Monday.

Bolloré said that JLR cars, including Jaguars, need a platform that combines design proportions and capabilities not offered by other car makers, citing both the MLA High platform underpinning the new Range Rover and the future EMA platform for smaller Land Rovers.

“Concerning the new Jaguar, we’re making unique proportion a priority. That’s the reason why at the moment we do it by ourselves,” Bollore said.

The new platform is called Panthera, chief financial officer Adrian Mardell said on the call. Panthera is the scientific name for the genus of big cats that includes jaguars, tigers, lions and leopards.

JLR decision to go it alone on the Jaguar platform rather than save money on development by buying in a platform is likely to be related to JLR’s chief designer Gerry McGovern’s requirement that the cars should look unique as the company takes the brand more towards Bentley territory in terms of pricing.

On the investor call, Bolloré said JLR is looking at “significantly” commonalising elements across all future JLR platform as it moves to a lower-volume, higher-value future. “

The new control points, the batteries, the electric motors, the software – on-board, off-board – all that is creating real scale,” he said.

“The proportions are crucial to get what we want from Jaguar,” Bolloré told Autocar last year. “The platform is a consequence of proportions we’ve decided on. They’re absolutely bespoke.” 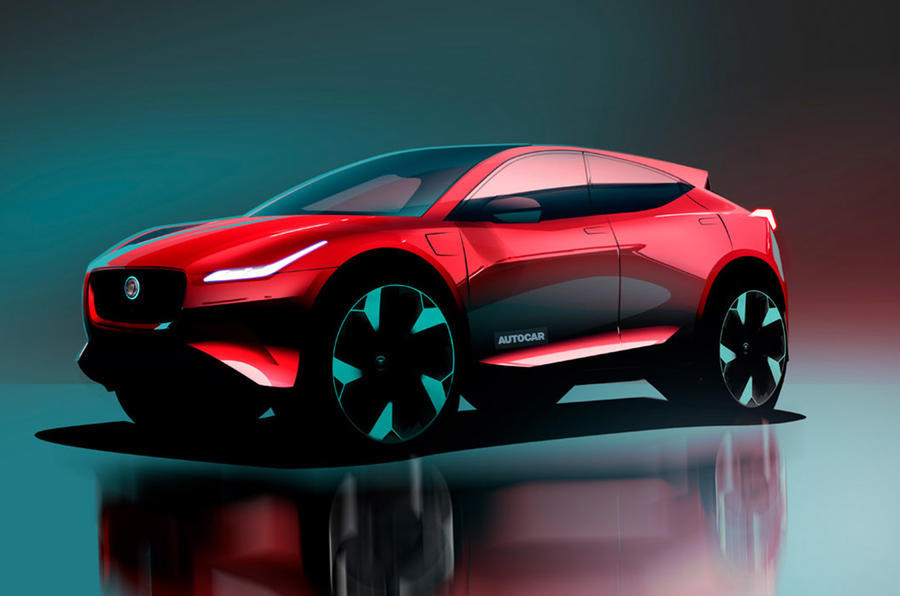 The I-Pace will survive into Jaguar’s new era but be considered separately from its all-new EV family.

Bolloré explained that the plan for Jaguar is to create “distinct cars with no overlap”. They will be “really modern luxury cars that are the copy of nothing in style or design, the top of technology and refinement, but not looking backwards”.

JLR is currently behind on pure-electric sales, with the Jaguar I-Pace accounting for just 3% of sales for the company in the last financial quarter ending 31 December 2021.

Jaguar made just 14,407 sales during the quarter – the worst result for the brand since December 2013.

JLR blamed chip shortages and the need to prioritise production of the outgoing Range Rover ahead of the new model arriving in showrooms early this year.