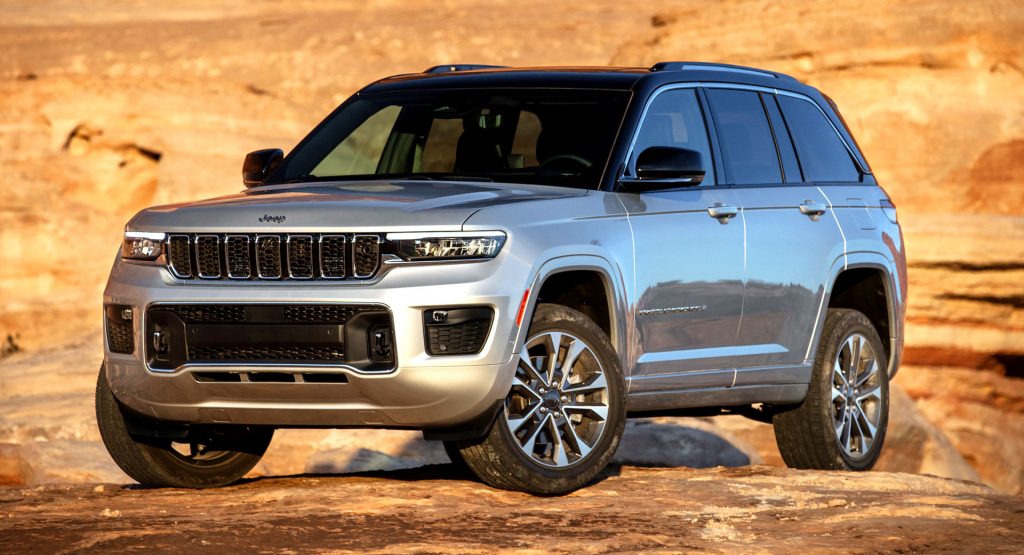 Jeep seems to be having a problem with the 2022 Grand Cherokee and Grand Cherokee L that is causing the vehicles to become inoperable and stranding owners.

The issue has inspired more than a few posts on the Jeep Garage forum, with owners reporting that their keyfobs stop working after they’ve locked the car. Users who then tried to unlock the vehicle with a physical key report the car behaving as if it were being stolen, effectively making the SUV unusable.

“[My] Grand Cherokee will not recognize the keyfob,” wrote one user on Jeep Garage. “Apparently something wrong with the antenna or module in the vehicle. After the disconnected checked out some items, [the dealership] reconnected and the keyfob was working fine. They tested it for a day, all working, kept it overnight… this morning, same problem.” 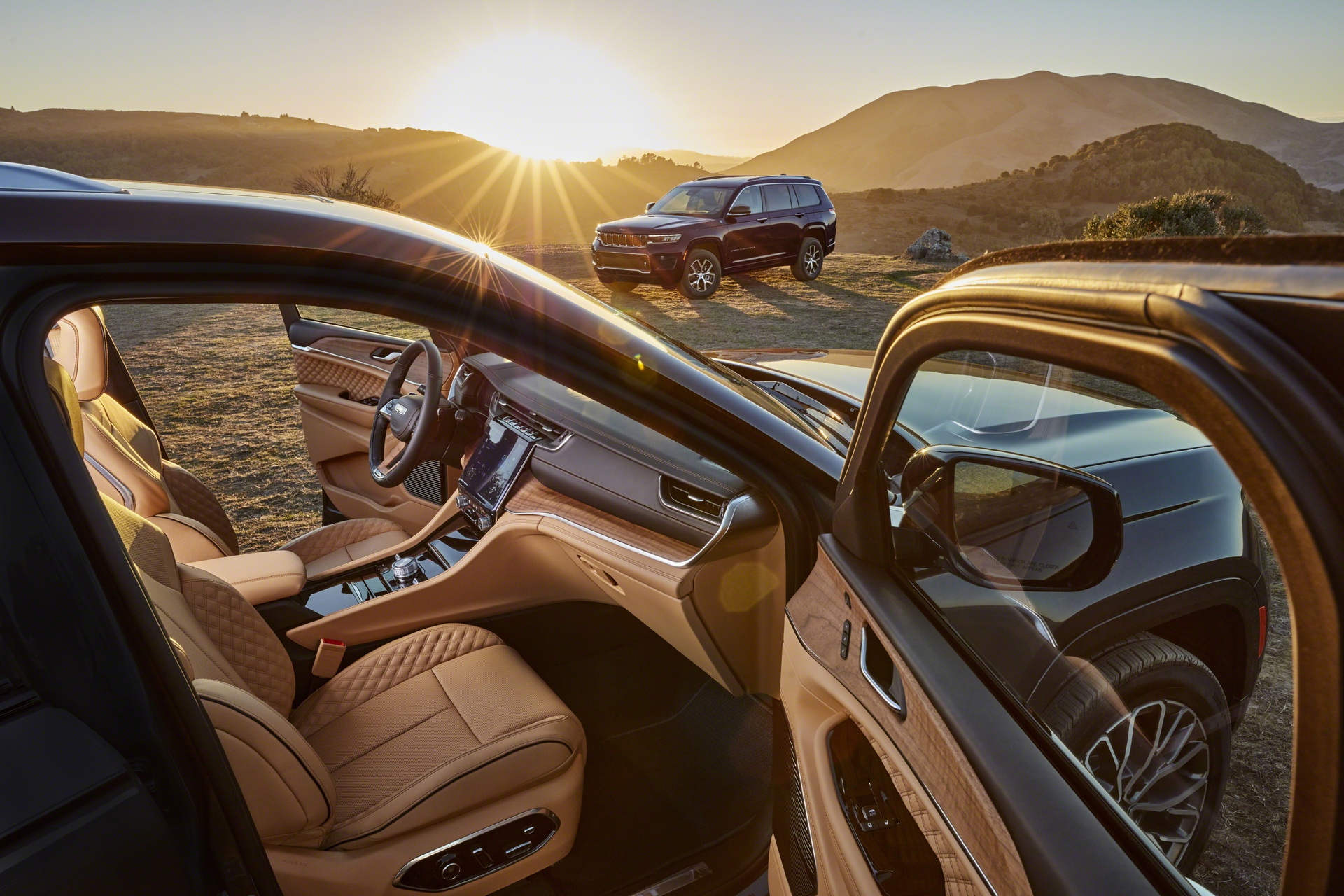 Several others have reported very similar experiences, including the problem reemerging after it had ostensibly been fixed. What may make the situation even more frustrating for owners is that the vehicles are all brand new and the issue appears to mainly be affecting Grand Cherokees sold from dealerships this month. One owner even said that he was unable to drive his newly purchased SUV off the lot.

The Drive reports that it has received emails from numerous owners on the matter and has discovered a notice sent to dealers from Stellantis claiming that a stop sale of the vehicles has been issued for faulty electronics. Specifically, the document writes that a “Radio Frequency Hub Module” can cause communication issues between the car and the key fob.

“We have identified a solution and are expediting delivery of the appropriate parts to our dealer network,” a Jeep spokesperson told the outlet. “This issue affects a limited number of vehicles and does not require a safety recall. We are contacting customers to advise them that free service is imminently available.”

The automaker says that it is prioritizing current customer vehicles over those on lots and it will contact owners soon to arrange a fix for the affected Grand Cherokees. 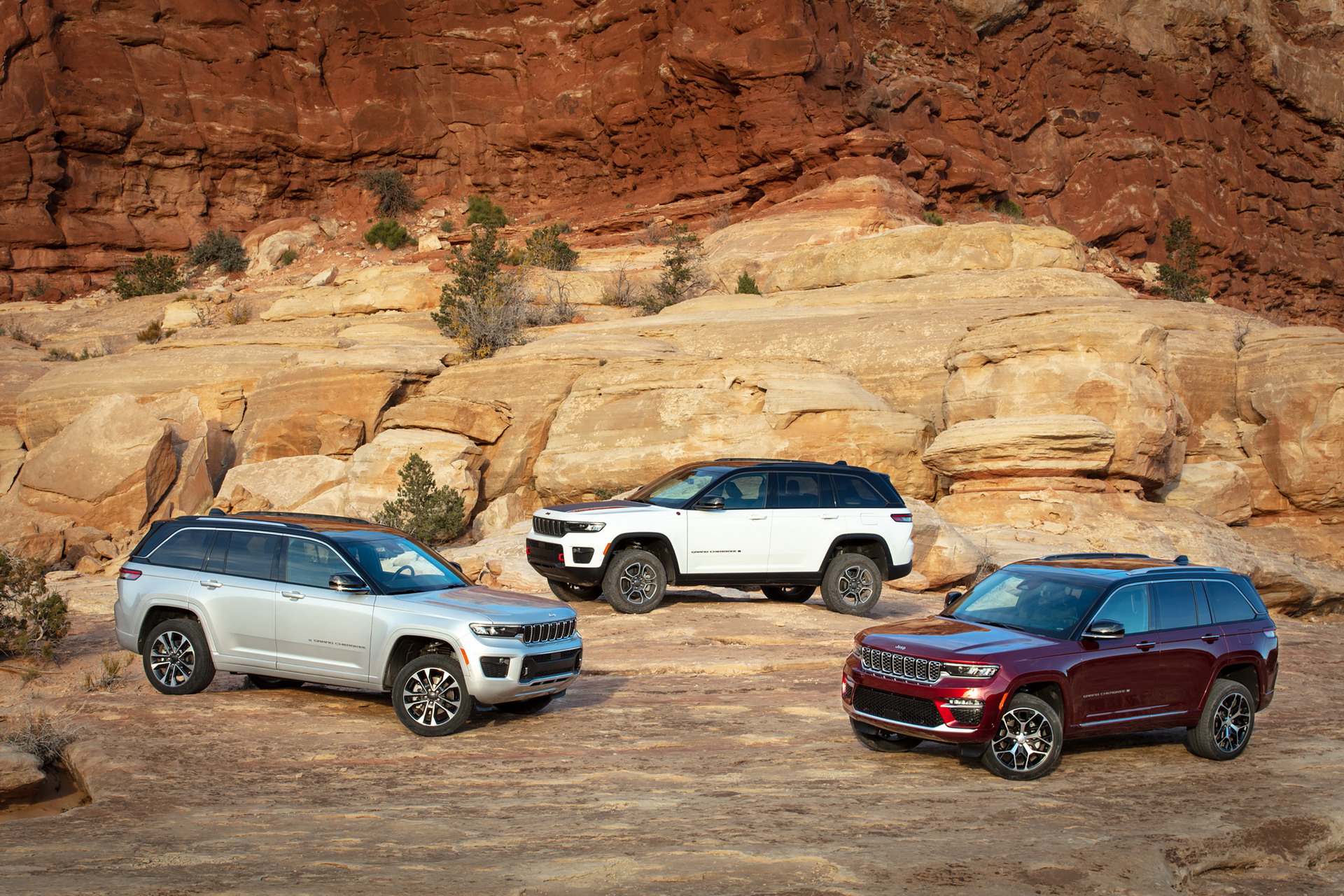