Jeep has been extensively working on an all-new 7-seater SUV for a very long time. The 7-seater version SUV is based on Jeep’s popular SUV Compass and will be officially known as Meridian in the market. Jeep has now officially unveiled the upcoming Meridian SUV. More details regarding the launch of the Jeep Meridian have have also surfaced online. Jeep Meridian is a seven-seater SUV that will compete with SUVs like Toyota Fortuner and MG Gloster in the segment. According to reports, the all-new Jeep Meridian will be launched in Indian market in the month of May this year. 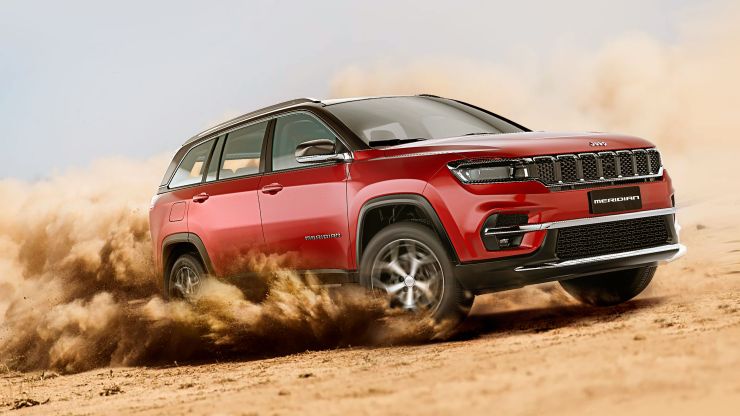 Jeep Meridian is actually the brand’s first ever three-row SUV in Indian market. Just like Jeep Compass, the upcoming Meridian SUV will also be manufactured in India. Jeep will be using over 80 percent local componentry in the upcoming Meridian SUV. Production of the Jeep Compass-based Meridian SUV will start from May this year at the Ranjangaon facility. Meridian will deliver legendary Jeep off-road capability, superior on-road driving dynamics, premium interiors and a full array of connected features. The Meridian nameplate was thoughtfully chosen for India and was recently announced through the bold marketing campaign: Kashmir to Kanyakumari. Through this campaign, the unique Meridian name is explained as a result of a legendary journey down the length of India, crossing each state that falls on the Meridian77 Degrees  East.

Also read: Jeep Compass Trailhawk breaks down after 18,000 km; Manufacturer does not respond

Jeep also announced that it will be the first SUV in the segment to offer independent suspension both at the front and rear. The official interior images shared by Jeep reveal that the Meridian will be offered with a brown and black premium looking interior. The basic layout of the cabin is similar to the 2021 Jeep Compass with features like a floating type touchscreen infotainment screen, automatic climate control buttons, leather wrapped dashboard and door pads, panoramic sunroof and so on. Surprisingly, the digital render of the interior shows a decent amount of space at the rear even with all three row seats up. 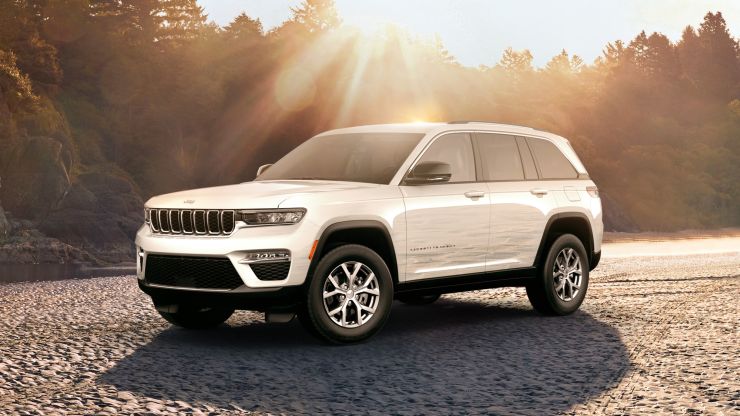 Has Jeep compromised on the space for third row passengers or is it just the digital render, we’ll get to know only when we see the car in flesh. Other than this, the car will be getting electrically adjustable seats for front passengers and the rear passengers would be getting dedicated AC vents. According to reports, Jeep will be offering Meridian with only one engine option initially. It will be offered with the 2.0 litre turbocharged diesel engine that is already doing duties in Compass. Jeep is most likely to offer Meridian with both 4×4 and 4×2 options. The diesel engine will be offered with a 6-speed manual and a 9-speed automatic transmission.