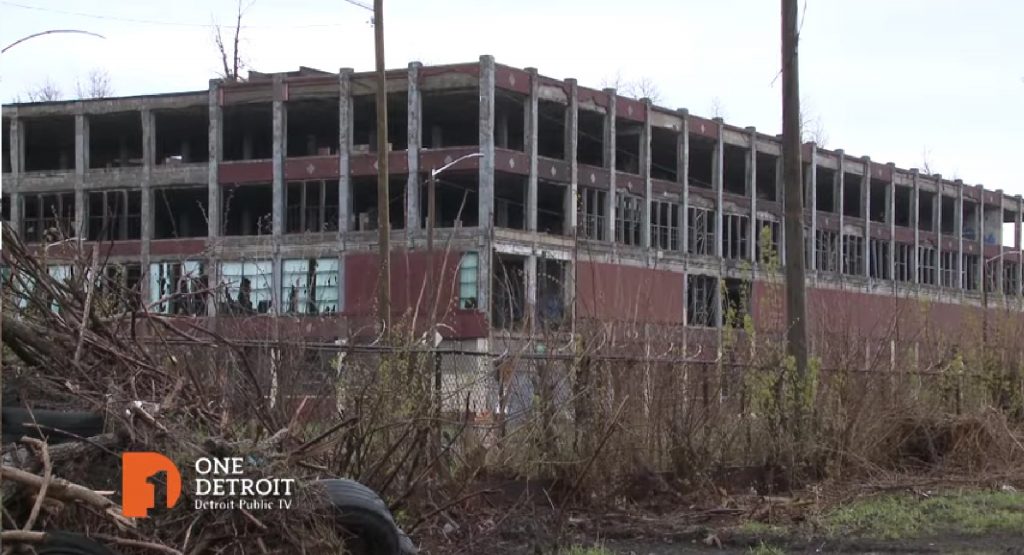 Wayne County Judge Brian Sullivan has sided with the City of Detroit and has ordered Fernando Palazuelo, the owner of much of the historic Packard plant, to start demolishing the building in the coming months.

Detroit sued Palazuelo and his company, Arte Express, in 2021 after it was left with a stack of unpaid sewer bills and blight violations totaling nearly $1 million.

“He never delivered on anything,” City of Detroit attorney Charles Raimi said of Palazuelo this week, according to WXYZ News. “He just left this horrible, blighted, dangerous property sitting in the middle of the city for years.”

Although Palazuelo had big plans for the plant and promised to develop the site into offices, restaurants, and other businesses – a bit like Ford’s plan for Michigan Central Station – nothing ever materialized and he didn’t even show up in court to defend his interests in this case.

Although the plant is of historical interest, it has been a problem for the city of Detroit. In 2019, a bridge connecting two of the plant’s buildings and spanning over East Grand Boulevard collapsed, blocking the road. That’s when Detroit started demolishing structures on the property in order to prevent further hazards.

Palazuelo hasn’t been completely disinterested in the property, though. A spokesperson for the Wayne County Treasurer said that it recently foreclosed on 33 of his properties at the Packard site but he did manage to pay the back taxes on 10 parcels to save some major structures of the plant that sit on the north side of East Grand Boulevard.

Opened in 1911, the plant was in operation until 1958 shortly before the brand, which had merged with Studebaker, was pulled from the marketplace. At 3.5 million square feet in size, the factory, which is located on 40 acres of land, is said to be the largest abandoned industrial facility on Earth, reports Autoblog.