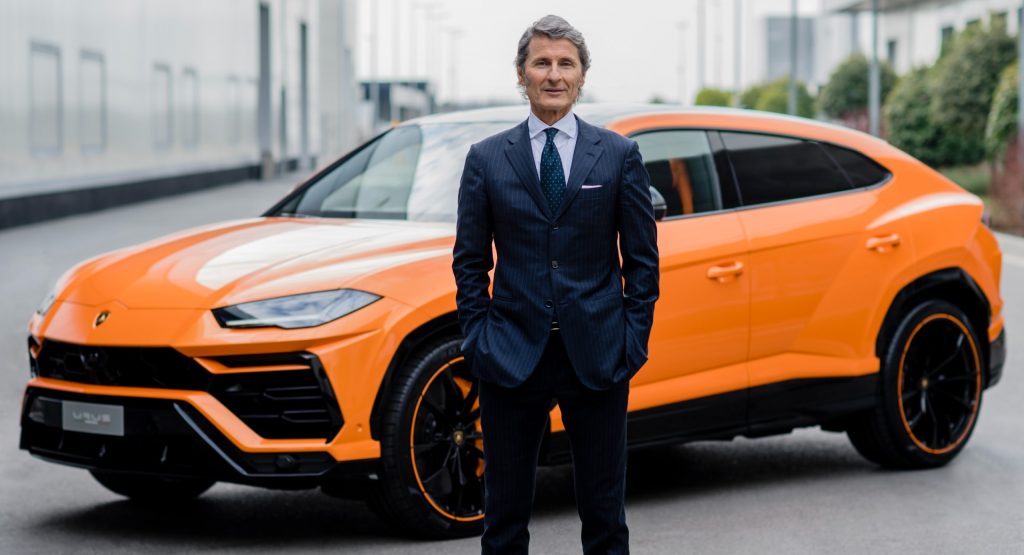 Lamborghini first announced its future plans in May 2021, confirming a fully electrified lineup by 2024 and its first EV by the end of the decade. Lamborghini CEO, Stephan Winkelmann now shares a bit more information on the brand’s first electric model, saying it will be a 2+2 or four-seater with increased ground clearance.

More specifically, Winkelmann told Autocar: “When it comes to the first full-electric car, it’s clear that our approach is clear and prudent. Clear because we say: ‘Yes, electrification is part of our future’. And prudent because we say: ‘It’s a completely new car – the fourth model’. It’s a segment we haven’t been in for decades, if we speak about a 2+2 or four-seater, maybe also high from the ground, with more ground clearance”.

The last time Lamborghini offered a 2+2 was in the ’70s, with the Urraco. Winkelmann described the upcoming model as a “more versatile car than the Urus” meaning it will be less affected by the “purist approach” of Lamborghini’s supercars, giving more freedom to designers and engineers. Even though the CEO gave us a pretty good idea of the EV’s bodystyle, he admitted that it is still too early in the development: “There isn’t a clear decision taken so far, and therefore it’s a bit early to discuss this in depth”. If everything goes according to plan, the EV project will “kick-off” later in 2022 after the initial concept is approved: “It’s advancing in the sense that we’re deciding this year what type of car this is going to be, and not only volumes, pricing and body style, but also much more on the content of the car”.

The CEO said that Lamborghini has the option to choose which components will be bespoke and which will be shared with other brands of the VW Group in terms of platforms, electric motors, and battery technology. However, he explained why they need to retain a fine balance between the two: “Making is important for the DNA of the brand. It’s clear the car has to be a real Lamborghini. But on the other hand, there’s no manufacturer who does everything in-house, so we have the chance to buy inside the group or outside the group. This is a big advantage we have.”

Reading between the lines, there is a high chance that the new EV will be underpinned by the upcoming Artemis architecture, which will also serve as a base for the next Audi A8 and Bentley’s first EV. In any case, a fully electric Lamborghini crossover would likely get a dual electric motor setup offering high power output and all-wheel drive for supercar-rivaling performance, combined with the latest battery technology for a longer driving range.

See Also: What Will Lamborghini Look Like In A Decade From Now? 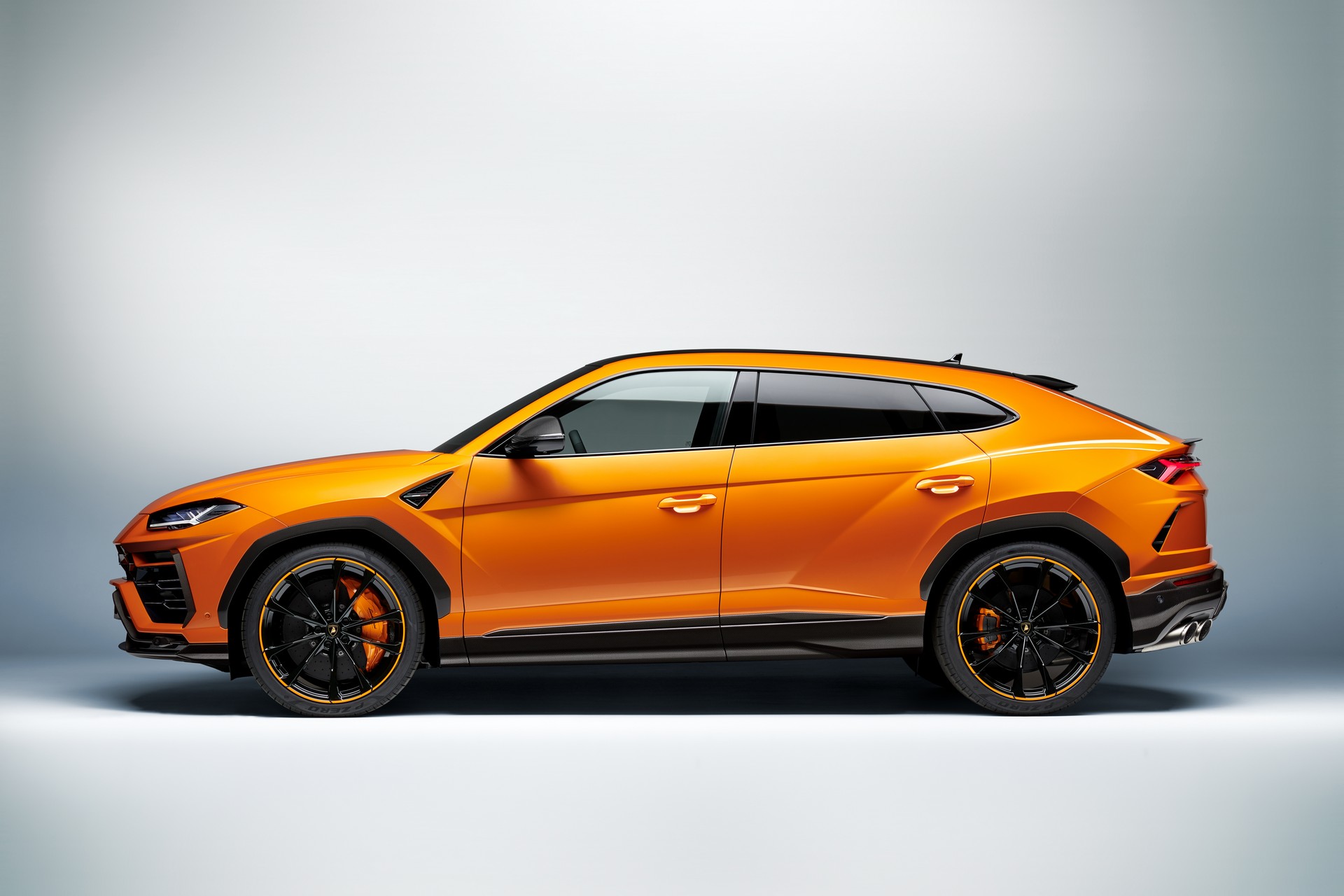 According to Winkelmann’s earlier comments from December 2021, the first fully electric model from Sant Agata is expected to arrive in 2027 or 2028. Until then, Lamborghini will already have on offer a lineup of plug-in hybrid models, including the facelifted Urus, expected to arrive this year, the successor of the Aventador, set to debut in 2023, and the successor of the Huracan, scheduled for 2024. Furthermore, the debut of Lamborghini’s first EV in 2028 will be followed by another fully electric model, which is none other than the second-generation Urus. Winkelmann confirmed that the second-gen Urus will be “a completely new car” with a fully electric powertrain and no ICE-powered option.

Last but not least, Lamborghini’s CEO said that despite electrification there is still hope for combustion engines – at least for their supercar offerings:  “We don’t know what is going to happen after that. It could be that for the super-sports car business, we have an extended period of hybridization if this is allowed by homologation, sustainability rules, and maybe by synthetic fuels. This is a door we’re leaving open so far.” 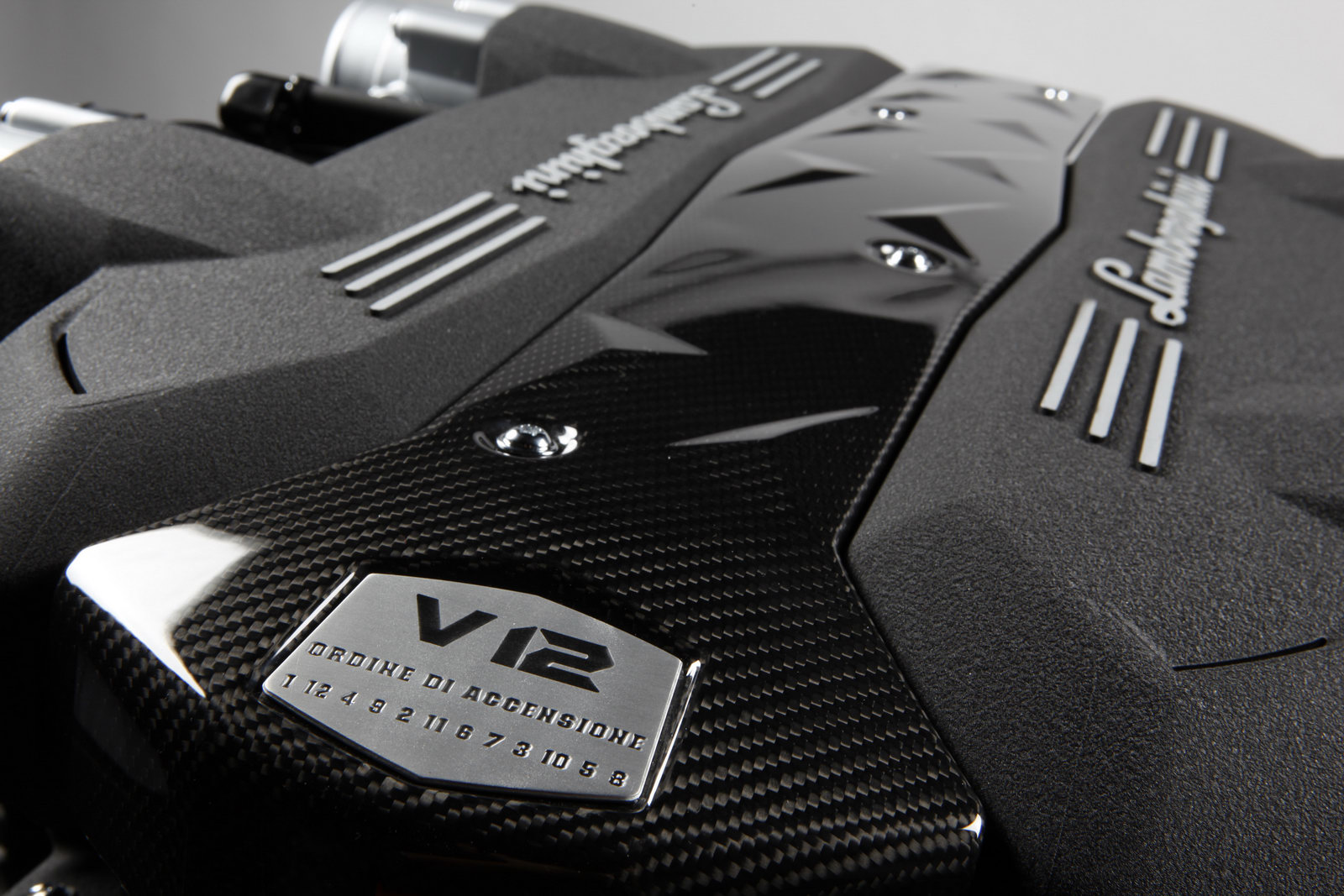