Believe it or not, the McLaren P1 entered production nearly a decade ago and for the most part, it has not lost its halo status. Lanzante in the UK has been called on to create some pretty epic upgrade offerings including the Gulf P1 GTR-18 and the GT.

Now they have come up with a set of upgrades referencing the High Downforce Kit first offered to buyers of the iconic McLaren F1.

The starting point was the regular McLaren P1 but exterior elements from the GTR are combined with performance and interior upgrades to make it one of the best P1’s out there.

Lanzante started the project by stripping the hypercar to its carbon tub where they fitted new uprights and uprated suspension parts to cope with the increase in aero load. The rear bodywork is revised, the louvred front wings are fitted and the magnificent rear wing from the P1 GTR stands tall.

This is actually the second HDK Lanzante has built but this buyer requested that P1 HDK 002 pack a power upgrade.

The McLaren specialists turned to Cosworth for help and the result was an increase from the standard 3.8-litre twin-turbo V8 to 4.0-litre delivering just under 1,000 hp (746 kW).

Obviously, the F1 HDK was the inspiration so Lanzante added things like gold heat shielding in the engine bay, door mirrors from the P1 GTR and satin gold calipers with red lettering just like the original.

Take a look at the back and you will spot a majestic new ceramic exhaust system which no doubt sounds even better than the original.

Obviously, pricing for this conversion is not public knowledge but if you have to ask well then… 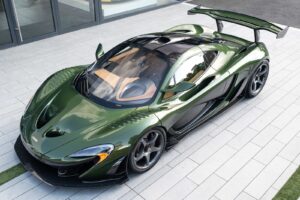 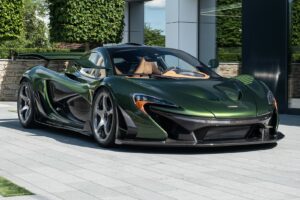 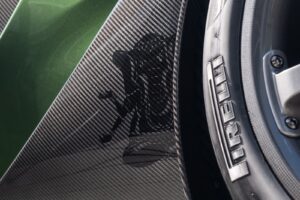 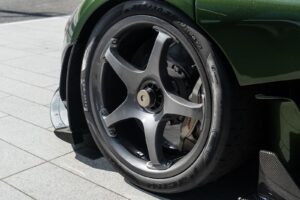 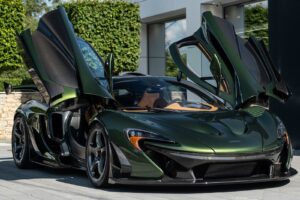 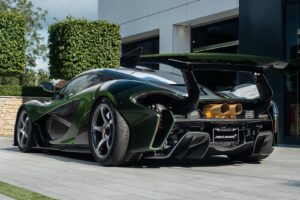 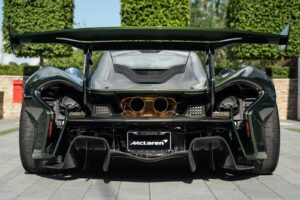 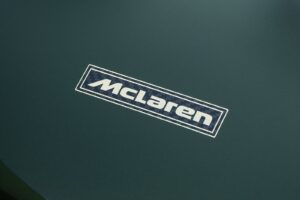 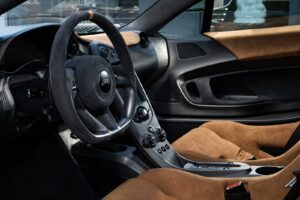 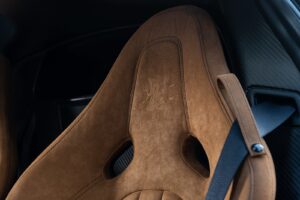 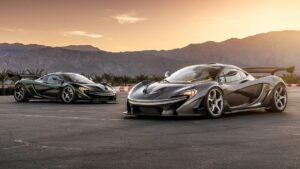 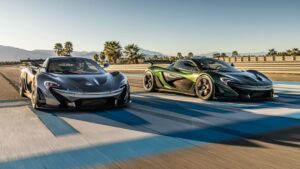 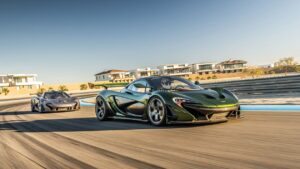