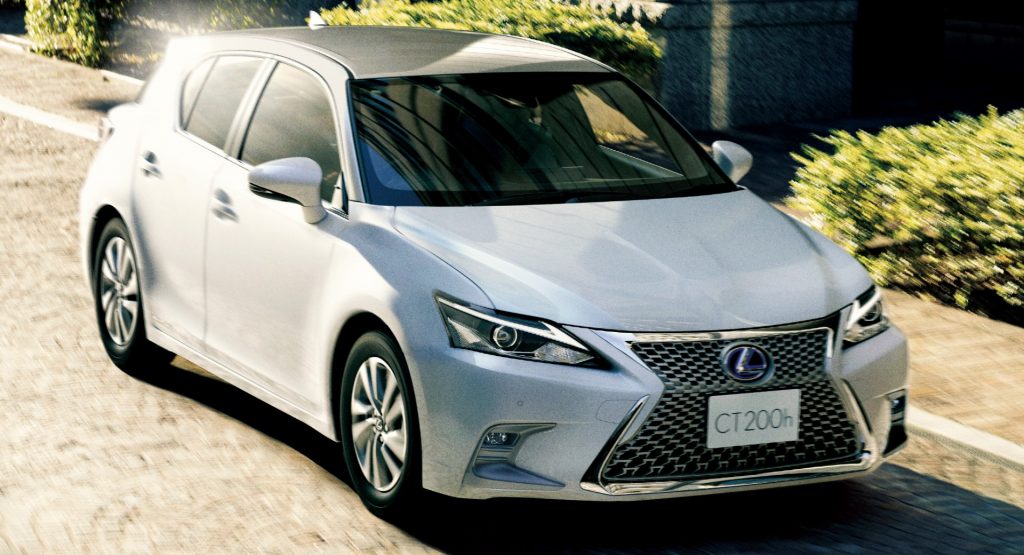 The Lexus CT 200h has been discontinued from the US since 2017, from Europe since late 2020, and from Australia since 2021 but the compact hatchback remains available in Japan despite being introduced back in 2010. Unsurprisingly, Lexus announced it will end production of the CT in October 2022, while unveiling a new special edition called “Cherished Touring” as a farewell to the aging model.

The special edition is exclusively available in Japan with minor visual tweaks and more equipment. Visually it can be distinguished by the silver accents (spindle grille, fog lamp bezels, rear bumper bezel, etc.) and the Sonic Titanium roof. 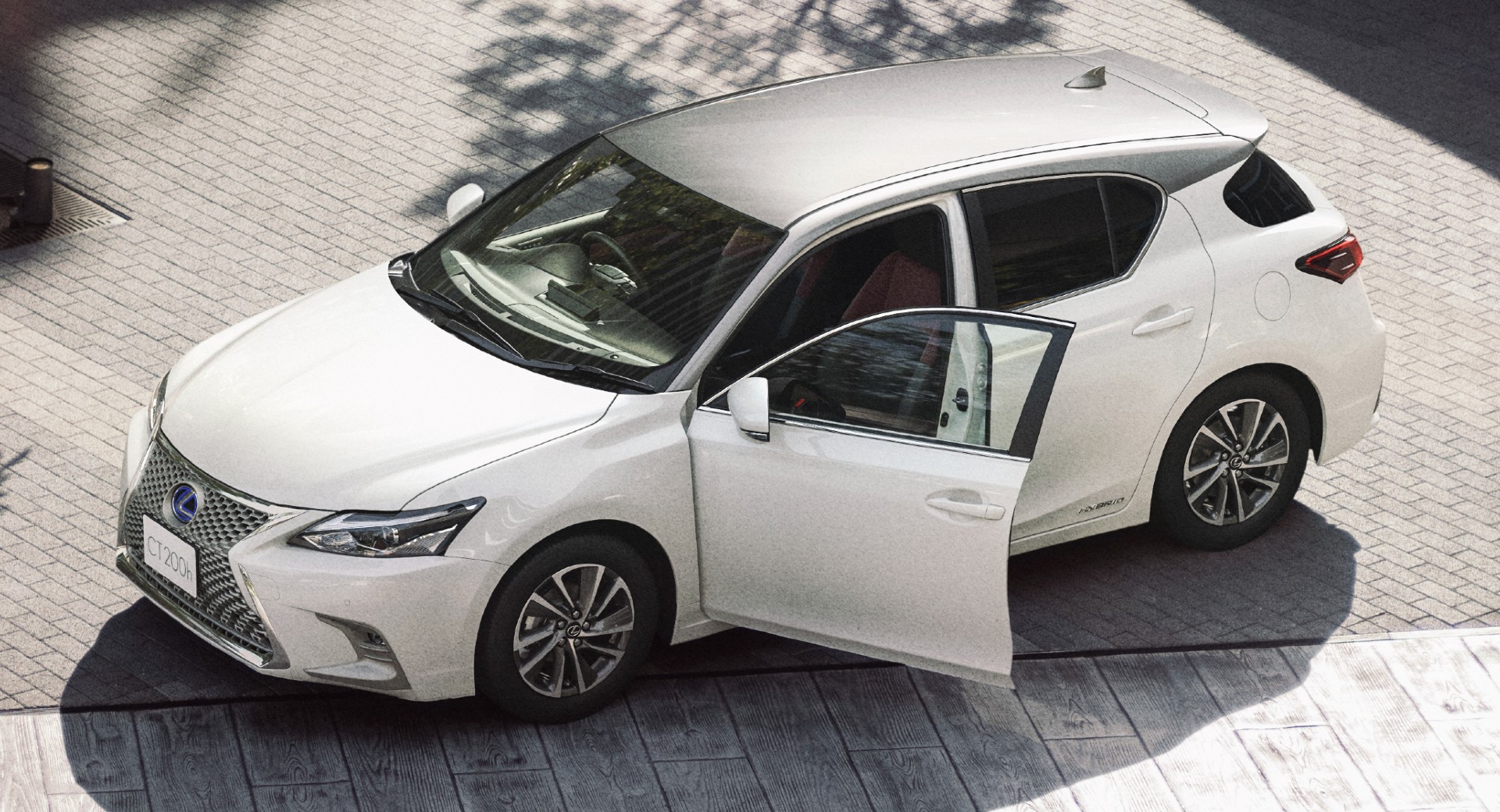 Under the bonnet, there is a naturally-aspirated 1.8-liter gasoline engine which in combination with an electric motor produces 134 hp (100 kW / 136 PS) and 207 Nm (153 lb-ft) of torque. Power is transmitted to the front axle through a CVT gearbox.

Read Also: Next-Gen Lexus RC To Be Sportier, Could Take Cues From The GR GT3 Concept 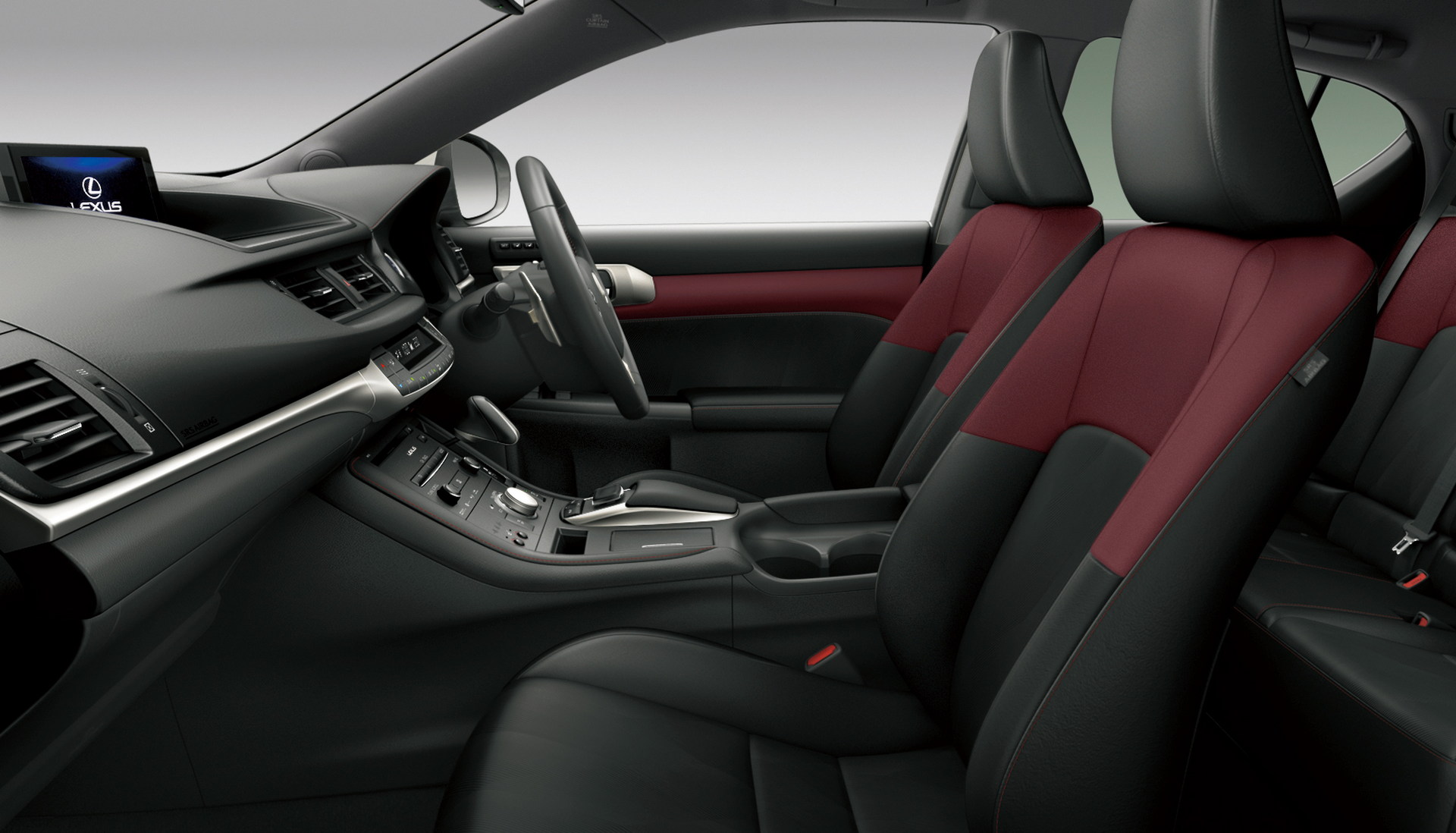 Originally introduced in 2010, the Lexus CT received a facelift in 2014 and additional mild updates in 2017. The hatchback is based on the platform of the previous-generation Toyota Auris/Corolla and was available with a hybrid powertrain. During its lifecycle, it has sold around 380,000 units in 65 countries. The last units of the CT will come out of the Lexus factory in October 2022, giving way to the upcoming compact crossover that has been teased a few months ago, which will likely feature a hybrid powertrain.