The super-exclusive limited edition McLaren 620R has marked its presence in India. It is reported that a blue-coloured McLaren 620R has just arrived in Bengaluru for the first and only customer in India – Bharat Reddy.

It is the 65th unit of the 620R, the production of which is restricted to just 350 units worldwide. Bharat Reddy has even put a video of the unique MacLaren 620R showing his initial times with the car. 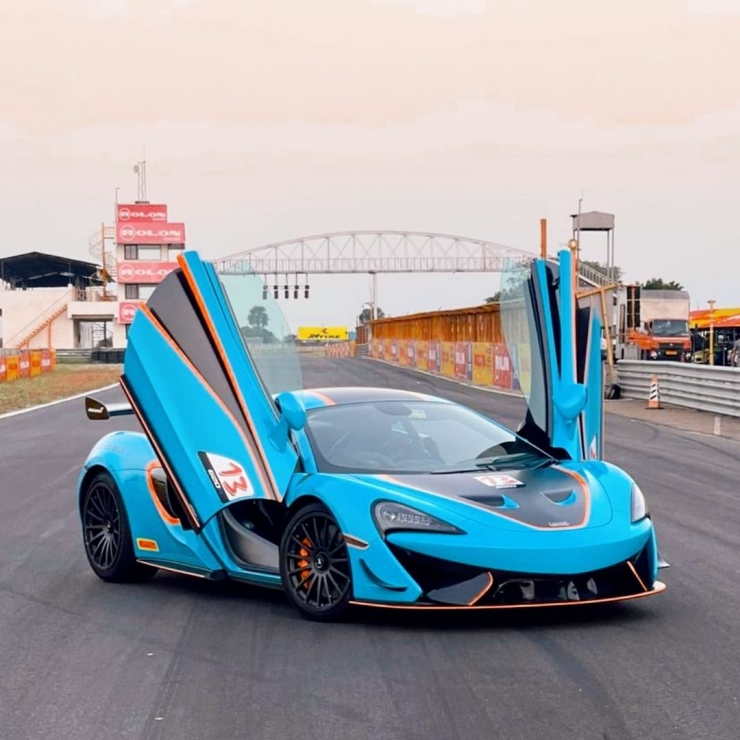 For those living under a rock or not having much idea about the car, the McLaren is a high-performance limited edition sports car, which is the road-legal version of the track-only McLaren 570S GT4 race car. It retains many of the visual bits of the 570S GT4, including aero bits and little scoops all around to facilitate aerodynamics at high speeds.

The McLaren 620R gets its front bumper with splitter, bonnet and dive planes from the 570S GT4, all of which work together to give a commendable downforce of 65 kg at the front. At the back, the 620R gets a massive carbon fibre spoiler, which is adjustable and gives a massive downforce of 185 kg at the speed of 250 km/h. The 620R gets upward-opening doors as standard. 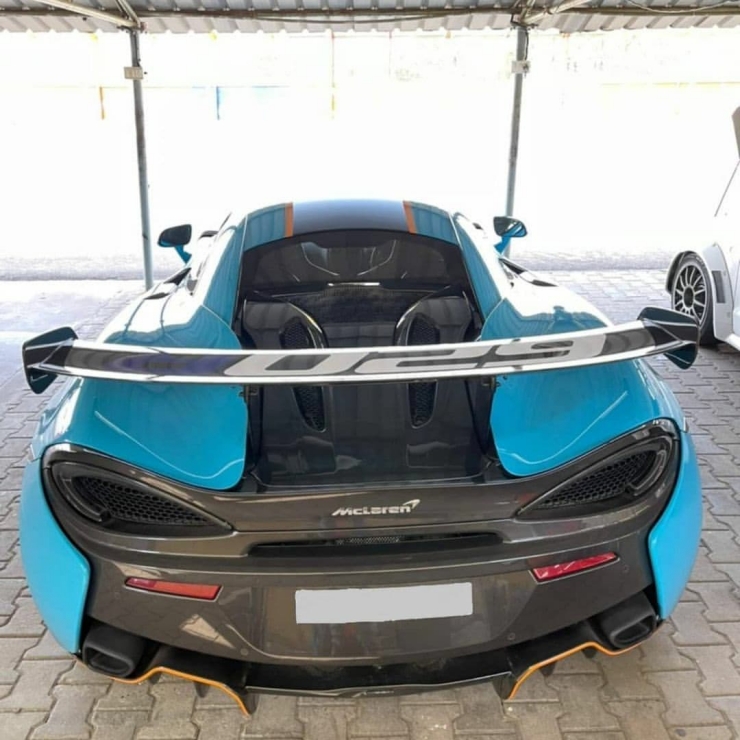 On the inside, the McLaren 620R adds in a bit more practical features over the 570S GT4, such as Alcantara leather upholstery, 12-speaker Bowers & Wilkins audio system, portrait-style touchscreen infotainment system, bucket sports seats and a small cubbyhole between the front seats. 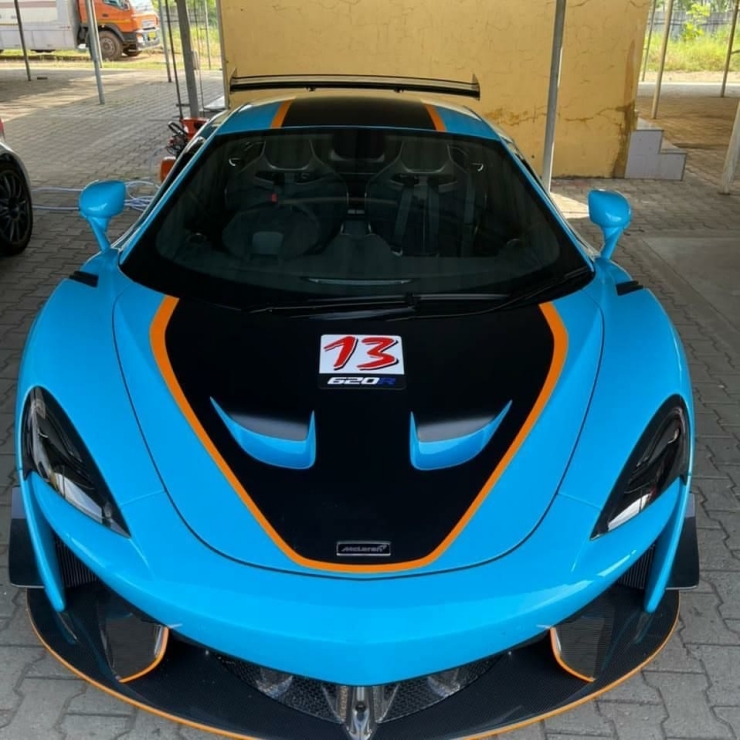 The engine powering the McLaren 620R is a 3.8-litre twin-turbo V8 engine, which is the same engine that powers the 570S GT4. However, the engine here is in a different state of tune, with the maximum power and torque outputs rate at 611 bhp and 620 Nm of torque. The 620R gets a 7-speed automatic gearbox and rear-wheel drive as standard.

As far as the performance is concerned, the 620R can do 0-100 km/h in just 2.8 seconds, making it one of the fastest road-legal McLarens produced to date. The McLaren 620R gets the same adaptive dampers with two-way manual coil-overs and 15.3-inch carbon-ceramic brakes with six-piston forged callipers from the 570S GT4.

The global price of the McLaren 620R was set at $278,445, which roughly shoots up to $320,000 including freight charges and customization options. While McLaren has not officially launched the 620R in India at a certain price, it should be costing around Rs 4.75-5 crore after factoring in all the import duties and additional costs. At this price, the McLaren directly competes with another road-legal race car from Europe, the Lamborghini Huracan STO.