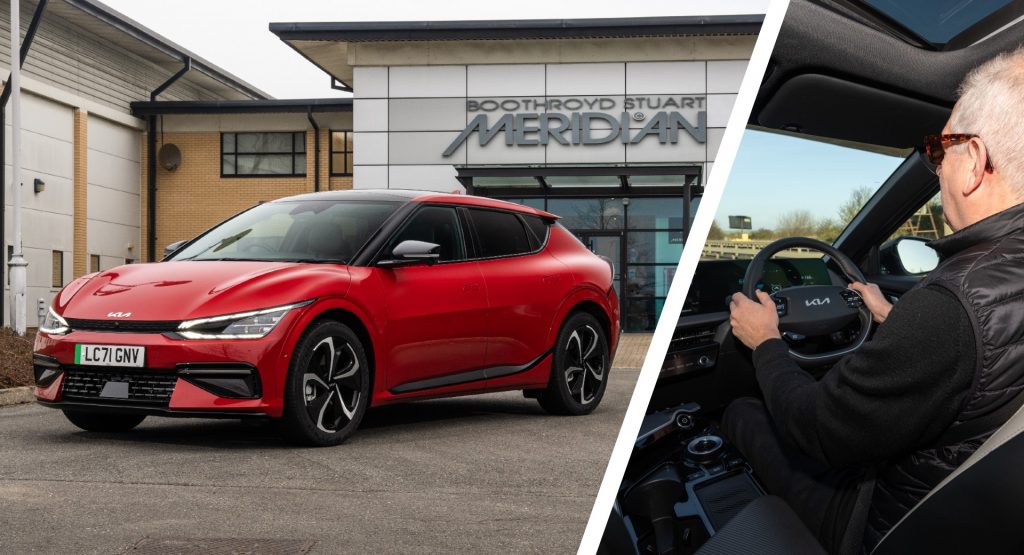 Have you ever noticed how music can change your driving behavior? Kia conducted a trial showing that the tunes we choose to listen to in our EV can have a strong effect on the real-world range. More specifically, Beethoven’s “Symphony No.9” proved to be beneficial for efficient driving in contrast with the Weeknd’s “Blinding Lights” which resulted in the battery draining quicker.

A Kia EV6 GT-Line S was used for the experiment, equipped with the 14-speaker Meridian Audio sound system. A number of participants with no previous experience with electric vehicles drove the EV6 on an 18-mile (29 km) route that is typical of everyday usage combining traffic-congested urban roads, residential roads, open stretches, and twisty country roads. All of them were listening to a predetermined playlist on the same volume level with fixed sound settings, while an Empatica E4 medical-grade wearable device recorded their biometric measurements.

Read Also: The Kia EV6 Is The 2022 European Car Of The Year In A First For The Korean Brand 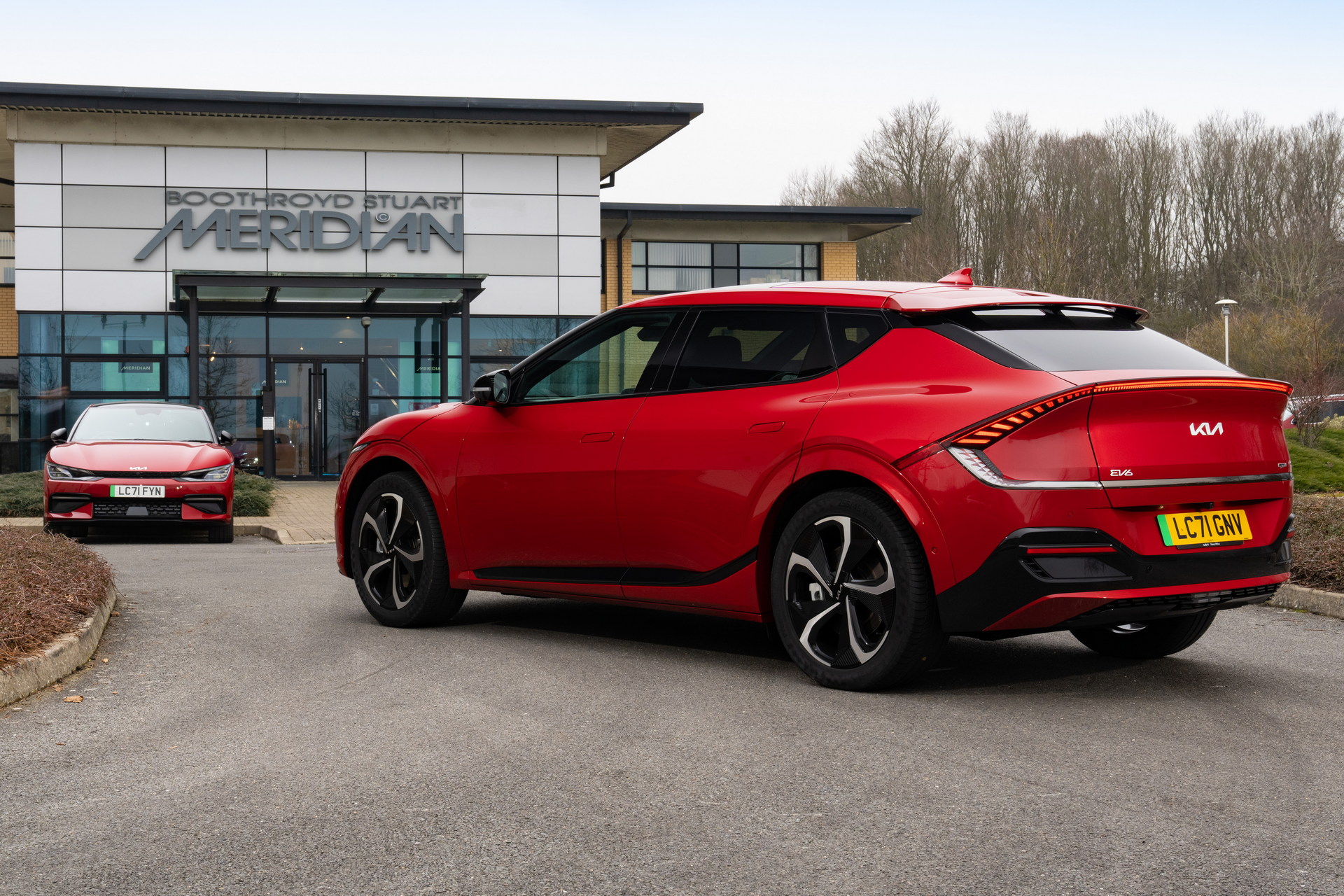 The results showed that participants drove up to four times more efficiently while listening to Beethoven compared to certain other tracks. On the other hand, the up-tempo hit song of The Weeknd made them twice as inefficient, prompting them to step on the gas extracting more performance but also draining the battery faster. Finally, Adele’s ballad was somewhere in between, prompting an “emotive driving style” affected by the song’s crescendos. 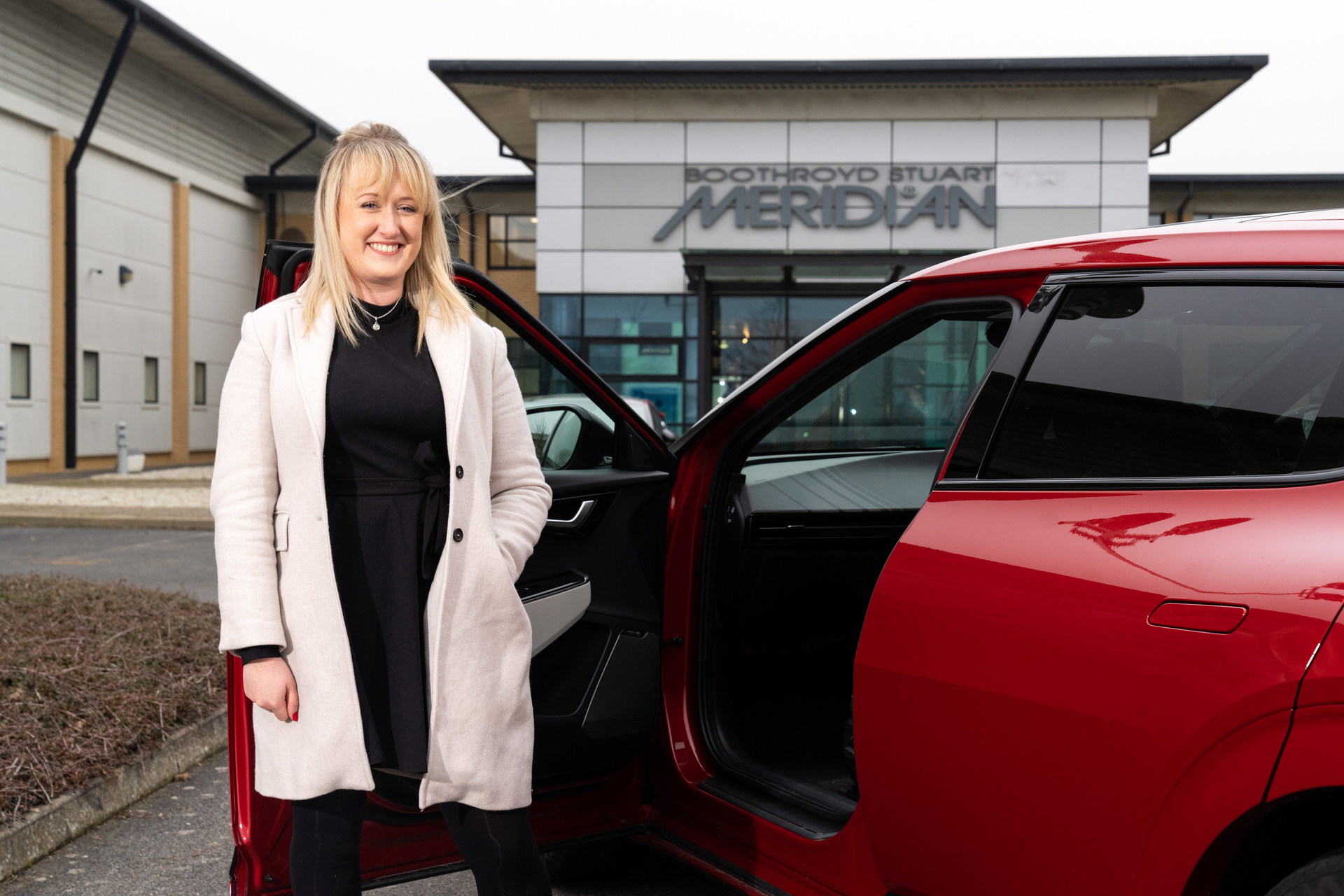 The study was overseen by Dr. Duncan Williams, a lecturer at the University of Salford’s School of Science, Engineering and Environment and an expert in acoustics, noise, psychoacoustics, and sound science.

After analyzing the data, Dr. Duncan Williams concluded: “What we found from only two days of testing was that music really can have a dramatic influence on the real-world driving range of an electric vehicle. Different songs resulted in varying electrodermal activity and blood volume increase for each of the participants. This had a knock-on effect on driving style, and ultimately influenced the real-world driving range of the EV6. In short: if you want to go further, listen to the likes of Beethoven and other relaxing classical music. If you’re not worried about range dropping a little more quickly, by all means, put on some more high tempo tracks.”

While the study makes it clear that our driving behavior is affected by our playlist, would you be willing to change your favorite track in order to extract more range from your EV? We guess that a similar thing applies to ICE-powered vehicles, especially if you have plenty of performance available under your right foot.