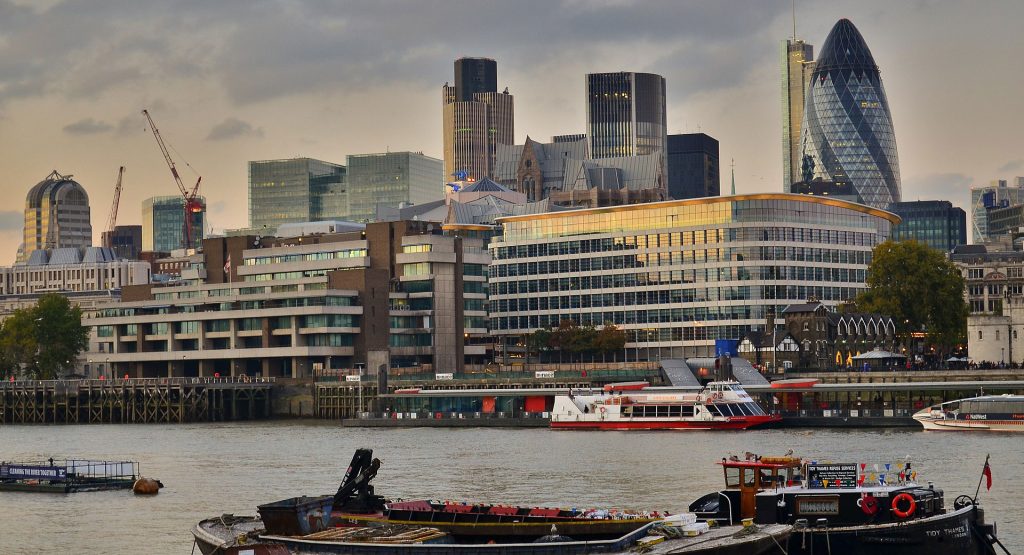 The ultra-low emission zone (ULEZ) in London will be extended to the whole of the Greater London area by the end of next year.

The ULEZ was introduced by London mayor Sadiq Khan in 2019 and operates alongside the city’s congestion charge aimed at minimizing the number of vehicles on Central London streets. The ULEZ penalizes drivers of the most polluting vehicles, including most motorbikes built before 2007, most petrol cars and vans built before 2006, and most diesel cars and vans produced before 2015. Polluting vehicles are required to pay £12.50 ($16.53) per day to drive in the zone.

Authorities in London state that by expanding the ultra-low emission zone, it will be able to cut NOx emissions from cars and vans by 285-330 tonnes. Additionally, CO2 emissions in outer London could be reduced by 135,000 to 150,000 tonnes. The Guardian notes that the expanded ULEZ will also cut the number of the most polluting cars on the city’s streets by between 20,000 and 40,000 daily.

“The triple challenges of tackling toxic air pollution, the climate emergency and congestion mean we need to further reduce emissions from vehicles in London. We simply don’t have time to waste,” Khan said in a statement. “This is also a matter of social justice – with air pollution hitting the poorest communities the hardest. Nearly half of Londoners don’t own a car but they are disproportionally feeling the damaging consequences polluting vehicles are causing.”

“We have too often seen measures delayed around the world because it’s viewed as being too hard or politically inconvenient but I’m not willing to put off action we have the ability to implement here in London,” Khan added.

London’s mayor has stated that roughly 550,000 Londoners could develop air pollution-related diseases over the next 30 years. 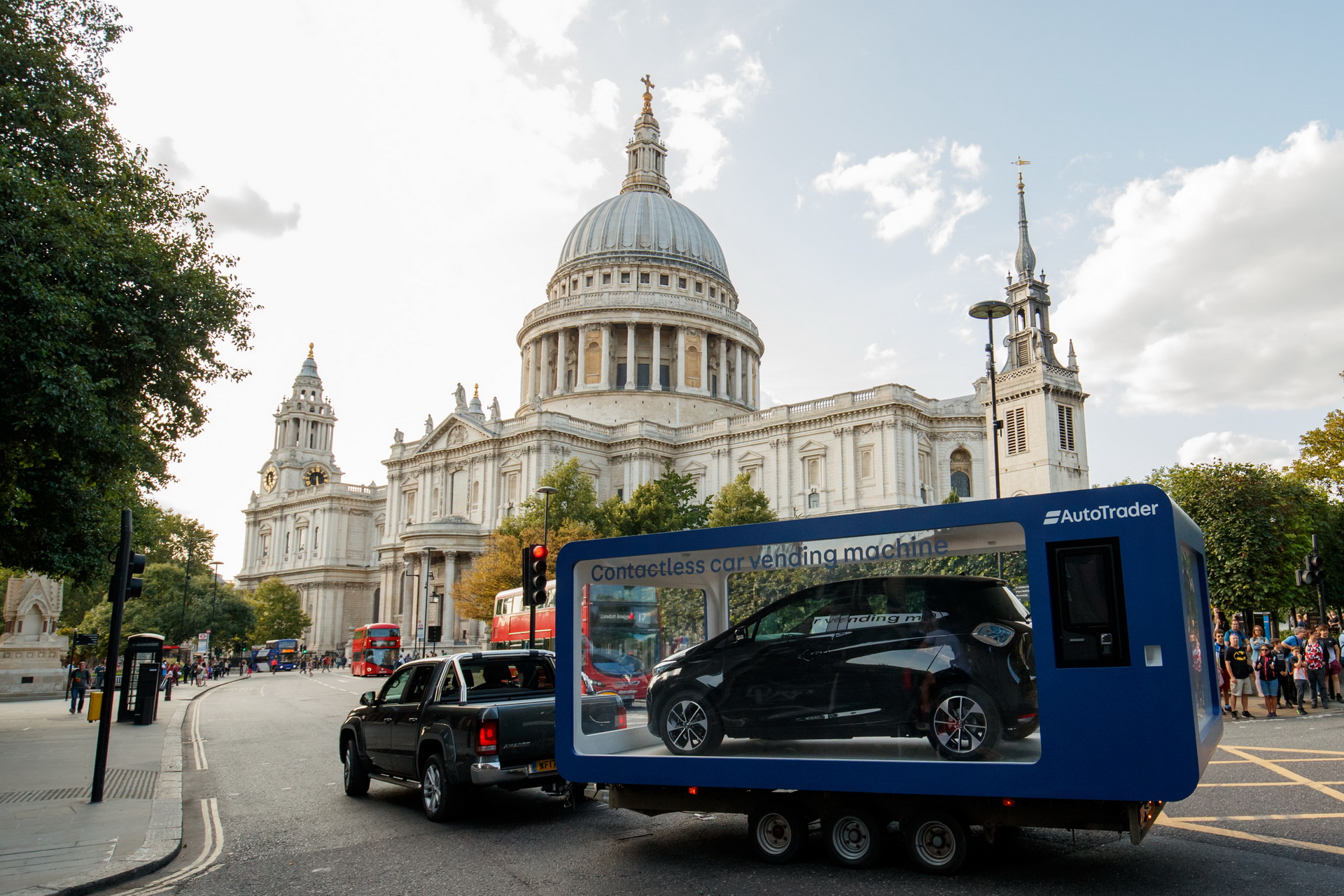