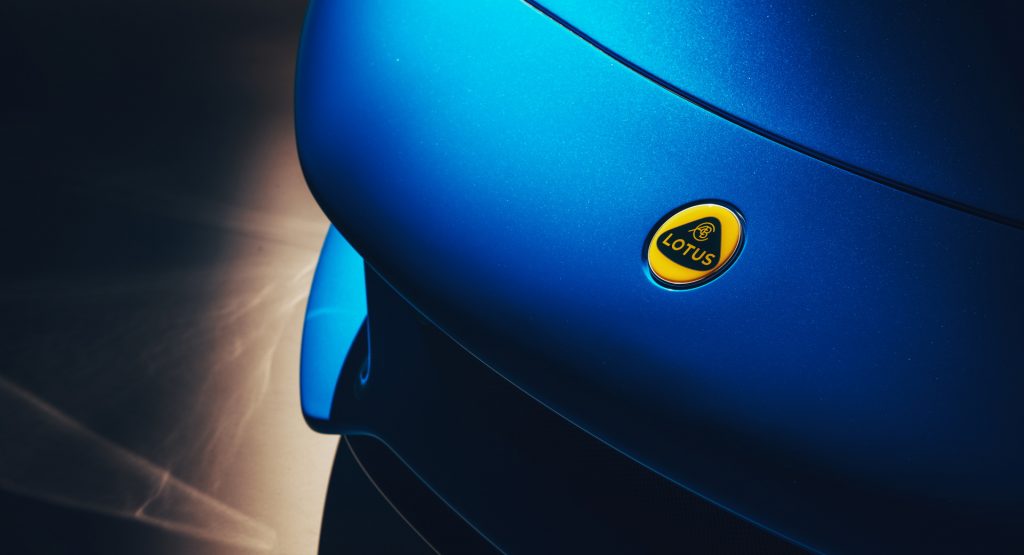 Lotus’s electric technology research subsidiary, Lotus Technology, is forging ahead with plans to trade its shares on the stock market. The side of the company focused on making sports cars, Lotus Cars, will remain privately owned.

The company is in the middle of an international tour showing off its upcoming electric SUV, codenamed the Type 132, and asking about the interest of local investors in buying a portion of the subsidiary. The carmaker has added that Lotus Technology will handle the production of less sporty sedans and SUVs, reports Autocar.

The company would prefer to do an initial public offering (IPO) than a special purpose acquisition company (SPAC). Although an IPO involves extra scrutiny, it was recently successfully employed for Geely’s other electric vehicle breakaway, Polestar. 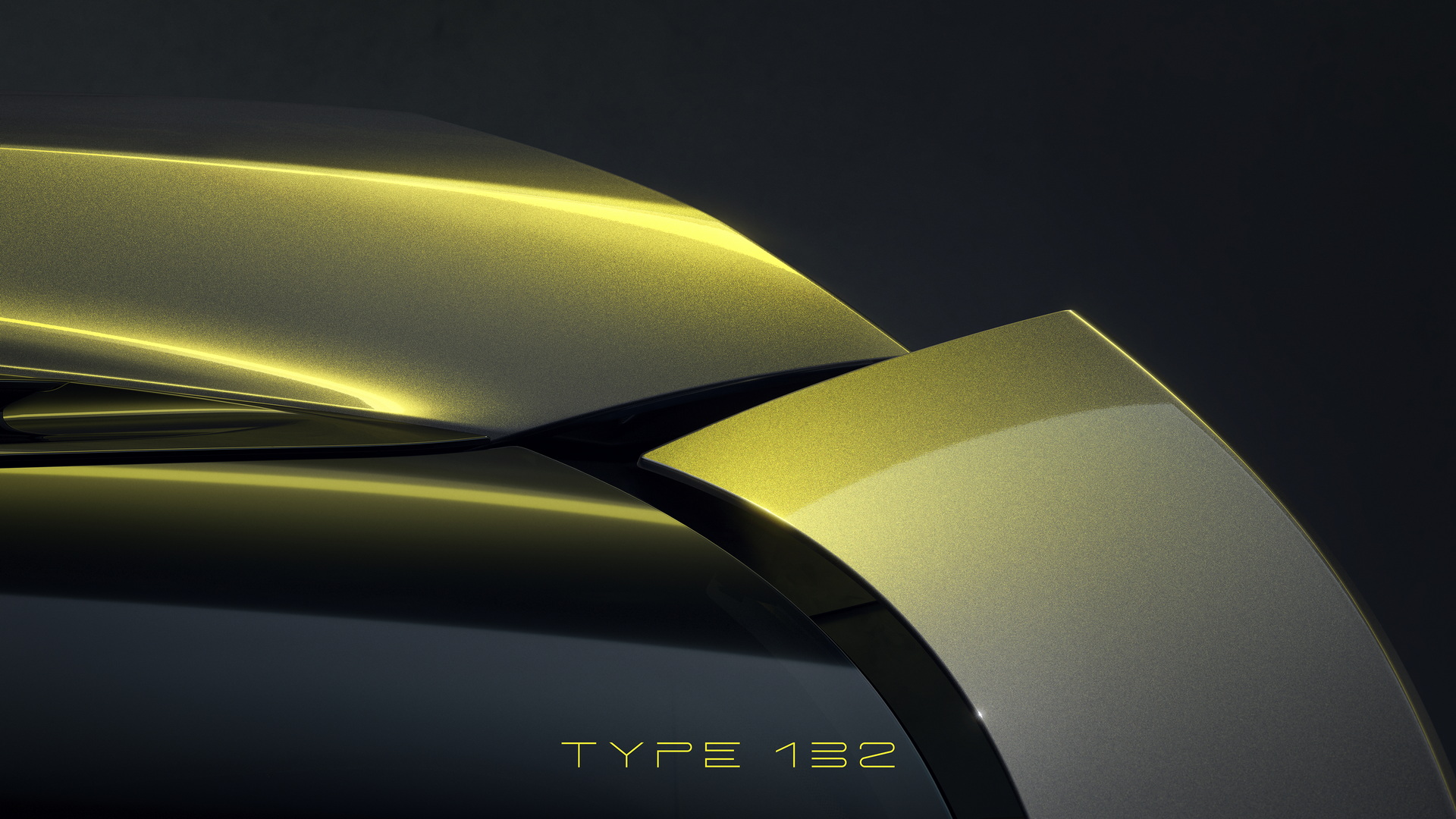 Lotus plans to make a decision about whether or not to offer the subsidiary publicly and where to list it in the next 12-24 months. It is trying to get a sense of investor interest, in part, to decide whether it will trade on the New York, London, or an Asian stock market but interest has been high in China, a spokesperson told Autocar. It expects to value the company at £5-6 billion ($6.8-8.2 billion USD at current exchange rates).

Lotus Cars, meanwhile, will not be traded publicly because of its ownership structure. Although both Lotus Cars and Lotus Technology are owned by Geely, Etika Automotive has a 49 percent stake in the former.

Geely first bought Lotus in 2017 with a plan to turn the small-time sports car manufacturer into a major international competitor. In August, it announced that it was building a factory in Wuhan, China, where it could build 150,000 vehicles per year for global markets. It also teased four new electric vehicles.

All based on the Lotus Premium Architecture, the vehicles will have batteries with capacities ranging from 92-120 kWh. The first vehicle, the Type 132 will debut this year and will be followed by a Porsche-Taycan-sized sedan expected in 2023. That will be followed by a “ground-breaking” small SUV in 2025. Finally, it will create an electric sports car in collaboration with France’s Alpine, set to arrive in 2026.

Lotus Technology was given its own headquarters in Wuhan where it will seek to find innovations in the fields of battery technology, energy management, electric motors, intelligent driving, and manufacturing. Another Chinese automaker, NIO, has already invested in the subsidiary. 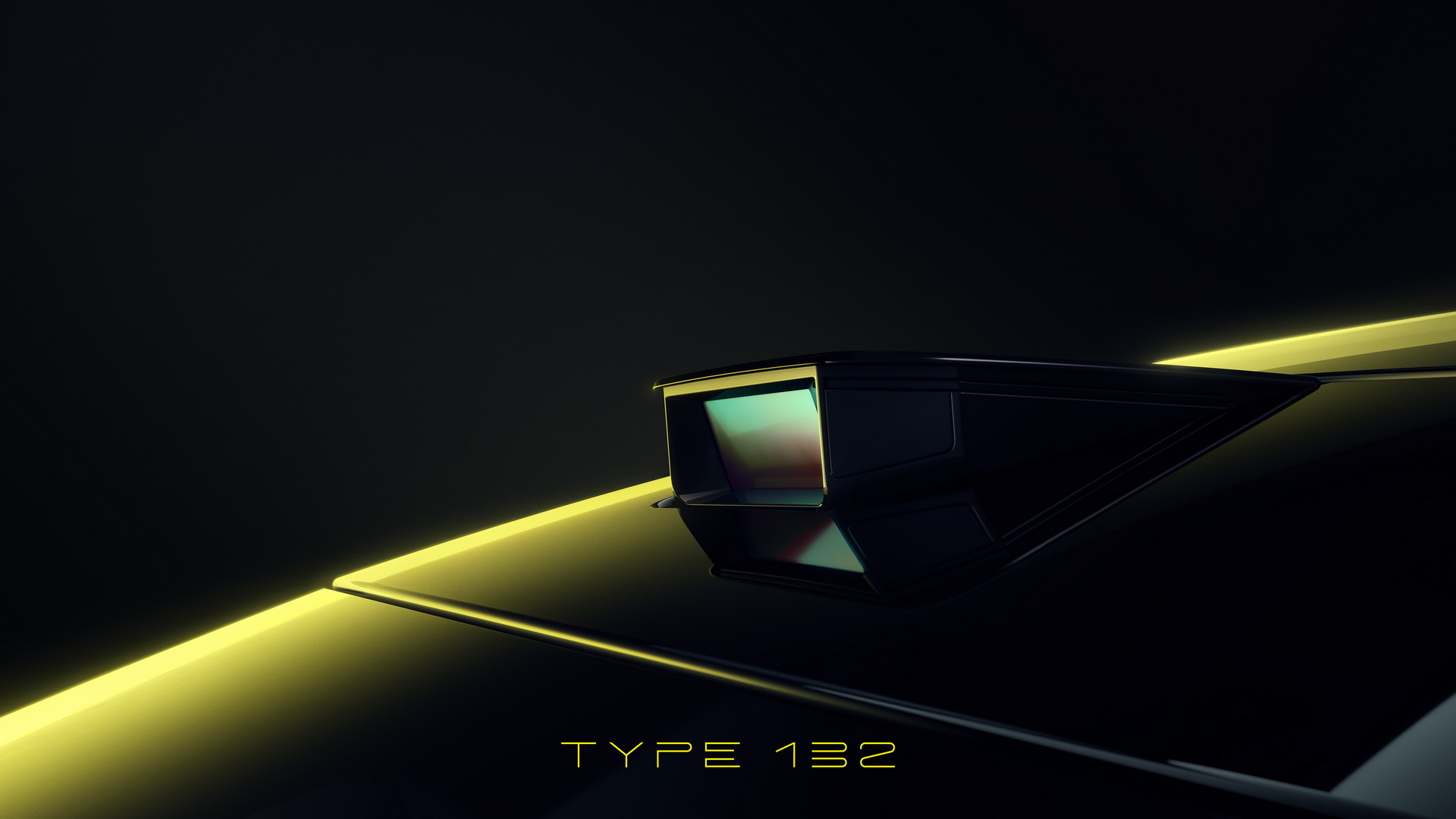