Mahindra has silently launched the updated Bolero. The SUV now comes with dual airbags as standard. So, it now complies with the latest safety regulations. Because of the new update, the prices of the Bolero have also gone up by around Rs. 14,000 to Rs. 16,000, depending on the variant. Mahindra Bolero now starts at Rs. 8.85 lakhs ex-showroom and it goes up to Rs. 9.86 lakhs ex-showroom. 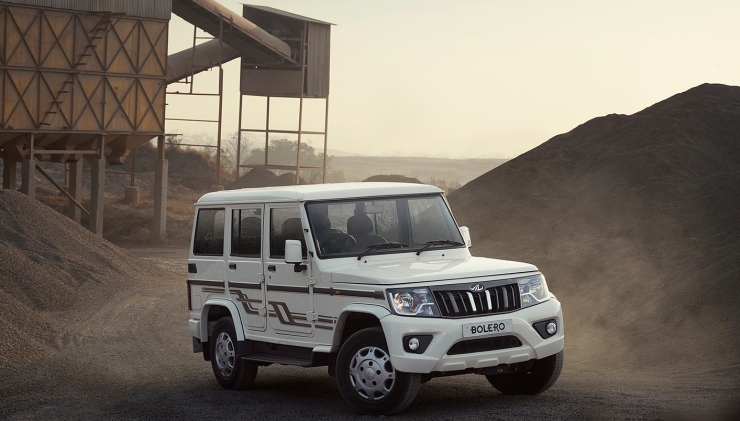 Earlier, the dashboard came with a grab handle for the front passenger. However, that has now been removed because the airbag assembly sits behind the dashboard. So, Mahindra had to redesign the dashboard panel. It now comes with a wood finish on the central console and around the music system and air conditioning vents.

Other updates include new clear lens tail lamps. Up-front there is a new bumper which is made up of metal. It still comes as a 7-seater vehicle. So, there are two side-facing seats in the boot of the SUV. It was expected that Mahindra would also offer a dual-tone paint scheme. However, Mahindra has not launched them. So, the Bolero is offered only with three paint schemes. There is Brown, White and Silver.

The Bolero is offered in three variants. There is B4, B6 and B6(O). The top-end variant comes with static bending headlamps, driver information display, digital date & time, rear wiper with washer and fog lamps.

Interestingly, if you upgrade from the B4 variant to the B6 variant then the fuel tank size decreases from 70-litres to 60-litres. The B6 variant also comes with fabric upholstery instead of vinyl. Other feature additions are power windows, 12V charging socket, central locking, keyless entry, front map pockets, utility spaces and keyless entry. There are some cosmetic upgrades also. The B6 variant gets decals, a chrome bezel for the front grille, a wood finish in the central bezel, a music system and a body-coloured outside rearview mirror.

Mahindra sells the Bolero with only one diesel engine. It is a 1.5-litre, three-cylinder diesel engine that belongs to the mHawk family of Mahindra’s engines. It produces 75 PS of max power and 210 Nm of peak torque. It comes mated to only a 5-speed manual gearbox that drives the rear wheels only. 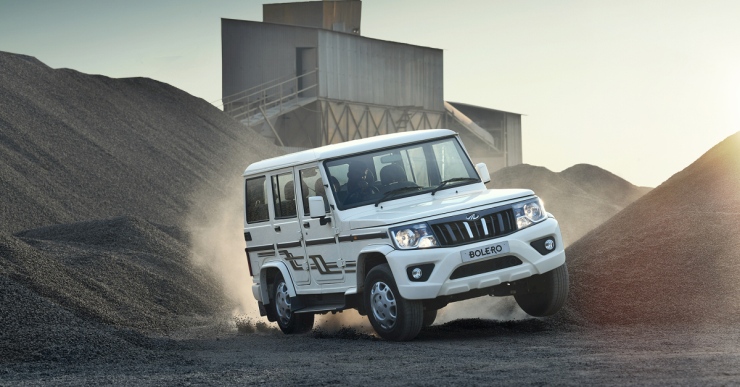 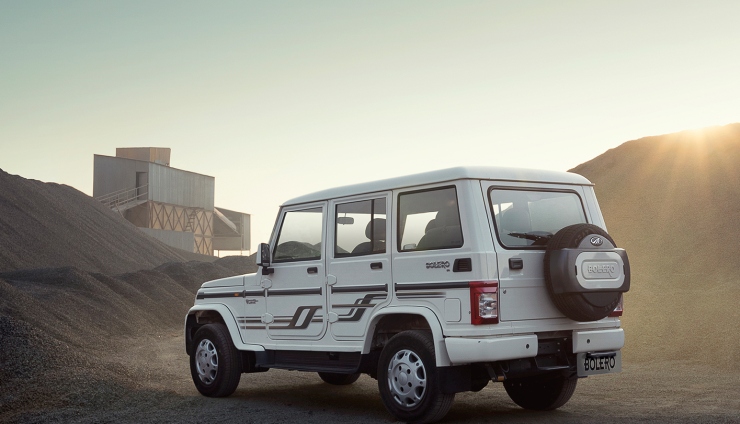 There are no direct rivals to the Bolero because it is the only rear-wheel-drive SUV in the segment and it is probably the most rugged of them all. However, because of its price, it does compete against Hyundai Venue, Kia Sonet, Maruti Suzuki Vitara Brezza, Toyota Urban Cruiser, Nissan Magnite, Tata Nexon and Renault Kiger. 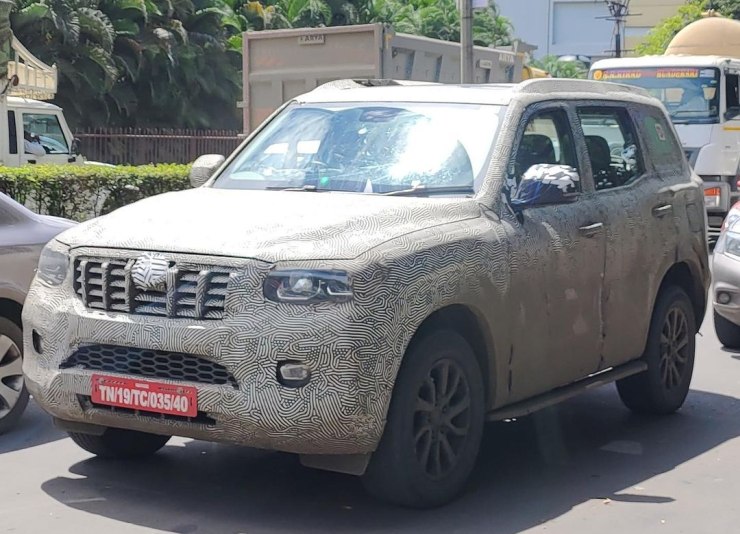