Mahindra Scorpio is an iconic car for the Indian market. It has been around for two decades now and the brand is working on an all-new model. While the Scorpio has now become a well-established model with many people queuing up to buy the new vehicle, we have some rare pictures of the first-ever Scorpios manufactured by Mahindra in its Nashik plant. 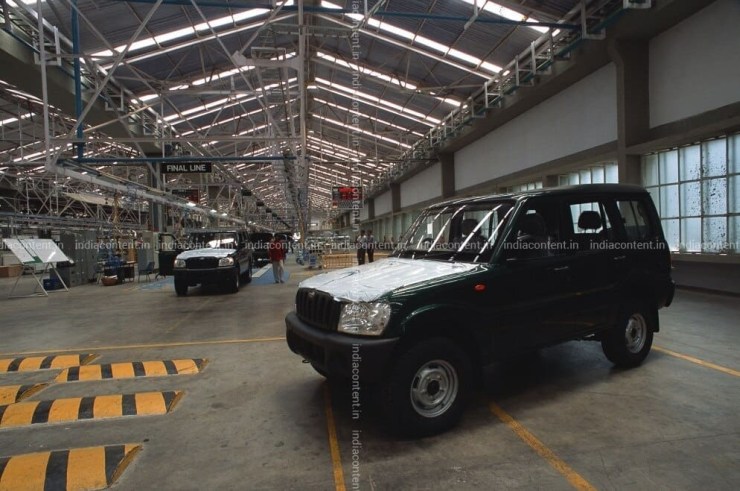 The pictures come from Siddharth on Instagram. The Scorpio was the first model that was developed in-house by Mahindra. The brand launched it to mark the manufacturer’s 50th anniversary and a small team of 23 engineers worked on it. There were inputs from the countries like Austria and Japan. The development cost of the project was set at only Rs 500 crores, which is not much for developing a brand-new car according to the present standards of the auto industry.

Mahindra put a price tag of Rs 5.5 lakh, ex-showroom targeting the Toyota Qualis in that time. Mahindra priced it about Rs 50,000 lower than the popular MPV. The base price of the current generation is more than double the launch price. Before the Mahindra Scorpio, the homegrown manufacturer was popular for cars like Armada, Bolero and Classic. The vehicles were inspired by the Jeep SUVs and were very popular in rural areas because of the tough build quality. The first-generation Mahindra Scorpio came powered by a 2.6-litre SZ2600 diesel engine. It was a turbocharged unit that churned a maximum power of 109 Bhp and a peak torque of 250 Nm. Mahindra also offered a petrol engine with the SUV.

The 2.0-litre naturally-aspirated petrol engine of the Scorpio generated a maximum power of 116 Bhp and peak torque of 184 Nm. The Scorpio was initially an RWD SUV and weighed a mega 2.5 tonnes. 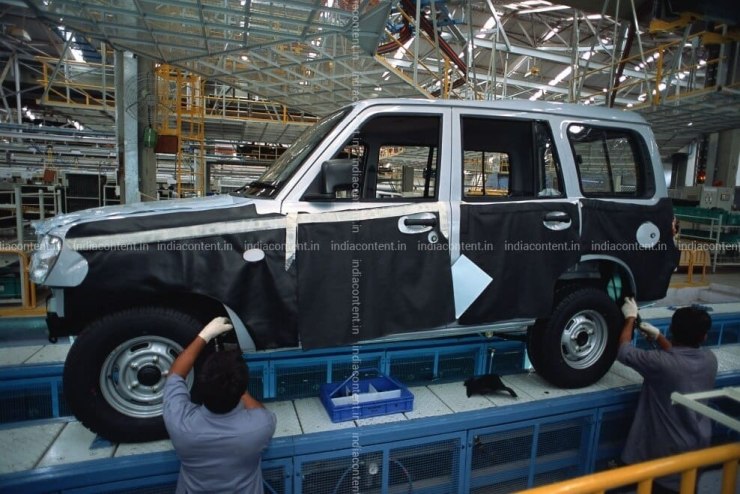 Because of the hefty weight, most customers chose the diesel version of the SUV. The first-generation Scorpio also lacked proper braking power. Mahindra did offer disc brakes at the front but it was not enough to stop the mammoth 2.5 tonnes gunning at a high speed.

Mahindra added some heavy-duty suspension on the SUV. There were leaf springs in the rear, which were replaced with multi-link coil overs in the facelift model. The upgrade significantly improved the ride quality of the SUV. 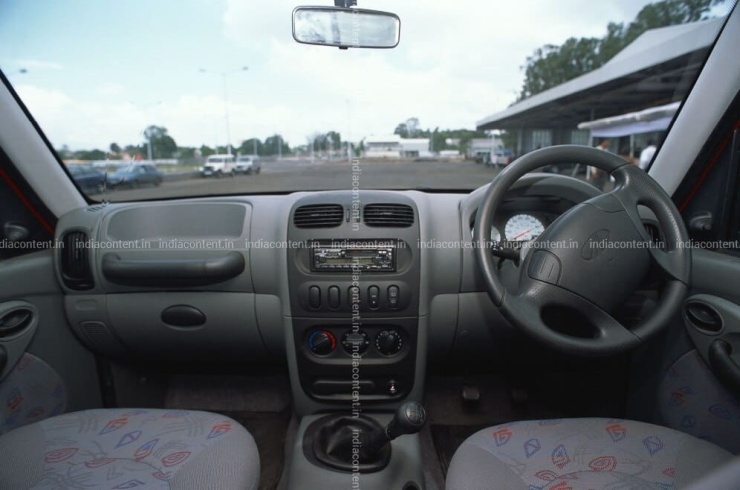 Customers of the first-generation Scorpio also complain about the refinement of the vehicle. It simply did make a lot of noises, especially because of the ladder frame chassis and the leaf springs. Currently, Mahindra is working on the all-new Scorpio which looks ready for production. It will be much bigger than the current-generation model.