Mahindra Thar is one of the most modified SUV in India. The reason behind this it is an enthusiast vehicle and not everyone buys it. Because of this, the owners also like to customize their SUVs as per their preferences. Here, we have a Mahindra Thar from Maharashtra that has been modified tastefully by its owner.

The video is uploaded on YouTube by AZAD 4×4. The modification is also done by them only. The first modification done to the SUV is the steel bumper that is called “Overland bumper”. Steel bumpers are better in terms of protecting the bodywork while doing off-roading. The host claims that this bumper also improves the approach angle of the SUV. The bumper also comes with dedicated slots for installing the winch. 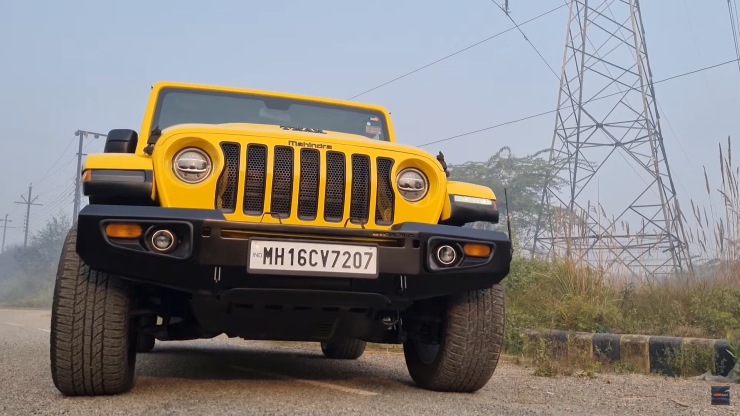 Then there are projector foglamps placed into the bumper that lighten up more area while off-roading. The stock halogen headlamps have also been replaced with new ones. The new units are LEDs and they come with a projector setup and LED Daytime Running Lamps. There are additional LED Daytime Running Lamps placed on the fenders also. Turn indicators are also placed just below the DRLs on fenders. 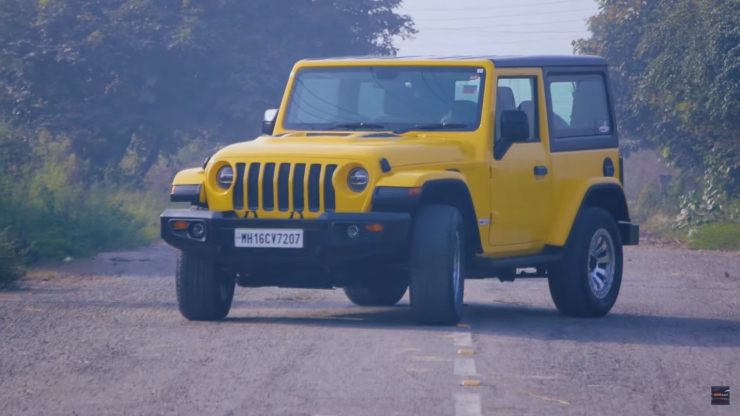 The modification shop has changed the hood of the Thar. It has functional scoops and Thar badging on it. The new hood does look more aggressive than the stock hood of the Thar. There are flared wheel arches on the sides along with different alloy wheels that are now wrapped in wider tyres. The rear bumper is also new. It might look similar but it is now metal. The bumper also has sequential turn indicators mounted in them. The exhaust muffler has also been changed and it is now a twin-exhaust unit. The centre console, door pads and AC vents have been finished in carbon fibre finish. There are cushions installed on the centre console so that the knees of the driver and passenger do not hit it. The Thar does not come with a rear armrest so the shop has installed a custom one that does come with cup holders. 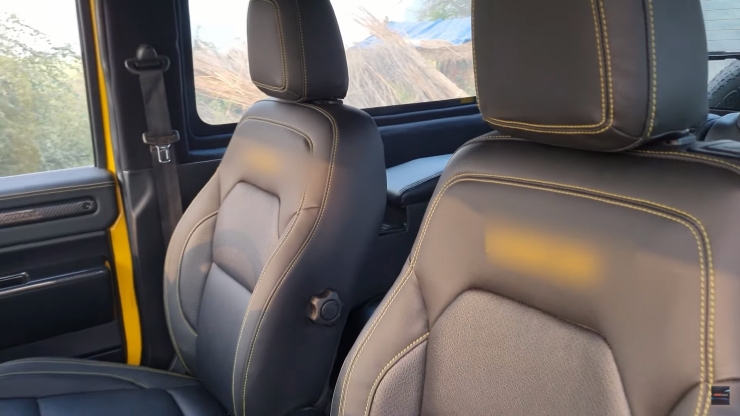 We can also see the owner of this Thar praising Mahindra for making such an incredible SUV. But he says that he needed some changes that he had decided before buying the Thar. The owner is very happy with the outcome. He said that the modification procedure took some time but it was worth it.