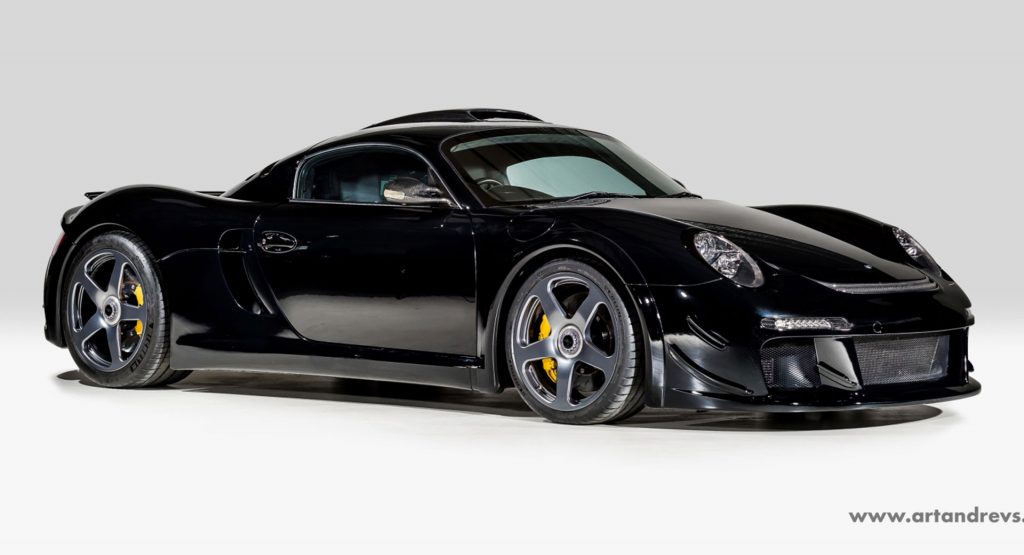 The Ruf CTR3 is one of the German automaker’s most famous and recognizable models and a particularly stunning example is up for sale in Luxembourg.

Unveiled in 2007, the Ruf CTR3 is related to the Porsche Cayman but shares very little in common with Porsche’s entry-level sports car. In fact, it is built around a bespoke chassis from Canadian company Multimatic. Just 30 examples were built and this is chassis 008. 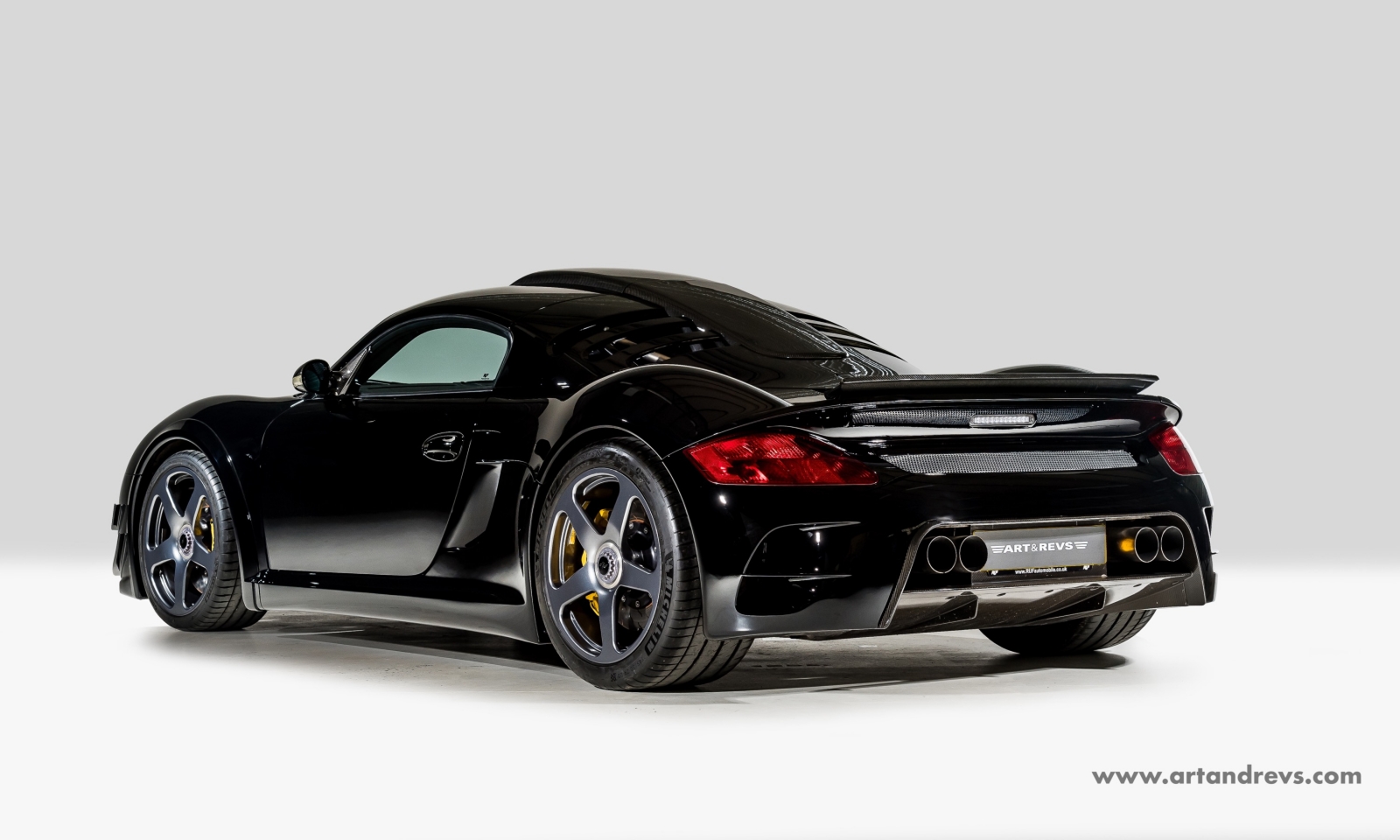 A number of other upgrades have been made to this Ruf CTR3. For example, it features a Zirconium-coated exhaust, titanium exhaust box, NACA ducts on the engine cover, a dry-sump oil tank coated in gold leaf, Porsche 997 GT3 RSR front control arms and anti-roll bars, Ohlins three-way adjustable dampers, and a 997 911 GT2 motorsport-derived clutch.

Found in the cabin are carbon fiber-backed racing seats clad in black leather and Alcantara. The listing doesn’t reveal how many miles it has under its belt nor does it include a price.