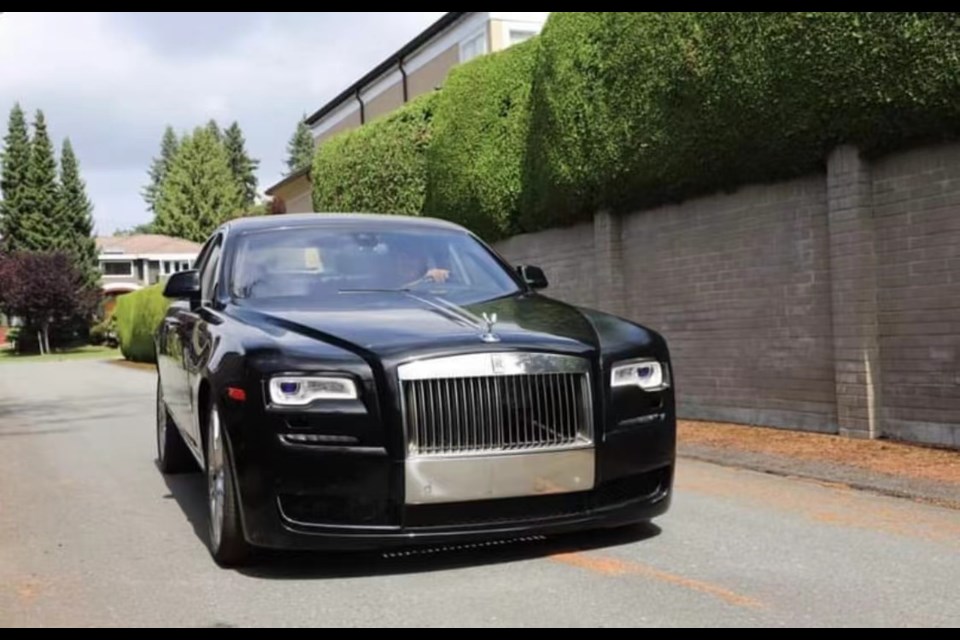 Canadian businessman Vincent Yu was so focused on achieving his goal that he ended up losing a lot more than money.

His goal was to convert his Rolls-Royce Wraith into an EV and although he has finally managed this over the past four years, he ended up selling his house to finance the conversion which ultimately resulted in his wife leaving him when she got fed up with the project.

Surely someone with a Rolls-Royce Wraith has enough disposable money to pursue a conversion like this? Either way, Yu is very proud of what he has achieved and reports that the electronic Wraith can do 500 km (311 miles) on a single charge. What is more impressive is the fact that a full charge costs him just C$8 (approx. R100) which is a lot less than the C$120 (approx. R1500) it cost to fill it with petrol.

Yu has opened up a shop called Mars Power where he is using his knowledge gained from the Wraith conversion to convert other ICE-powered cars into EVs.

According to Richmond News, his daughter gave him the idea to convert his car after complaining about his driving habits.

“You shouldn’t act like a wealthy douchebag by driving a stinky car around town and polluting the air,” his daughter said, according to Yu.

The post Man Spends So Much Time, Effort and Money On Rolls-Royce Wraith EV Conversion His Wife Left Him appeared first on Zero2Turbo.