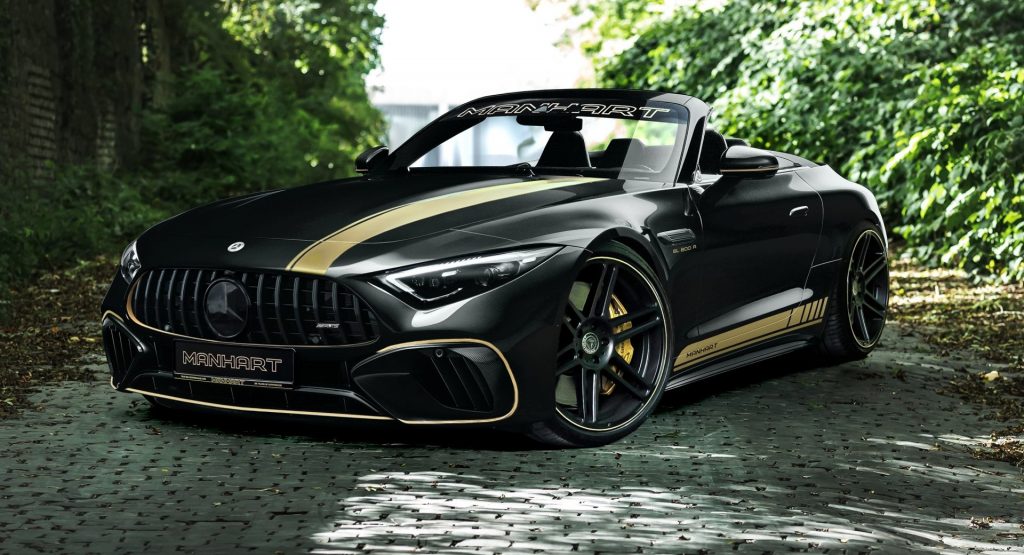 Manhart is widely known for modifying BMW models but the German tuner recently announced a new project based on the new generation Mercedes-AMG SL. The Manhart SL 800 R, as it is called, was previewed in a set of renderings giving us a good idea of the visual modifications.

Starting with the exterior, Manhart added a new set of larger-diameter six-spoke Concave One wheels and its signature gold graphics on the car’s black paint. The AMG bodykit was aggressive enough so the tuner was limited to a blacked-out badge and Panamericana grille for a meaner look. The final touch is the lowered suspension which is set to improve handling.

See Also: Manhart Is Offering A Tuned Tesla Model 3 Performance With 543 HP And A Grille Decal For $90k 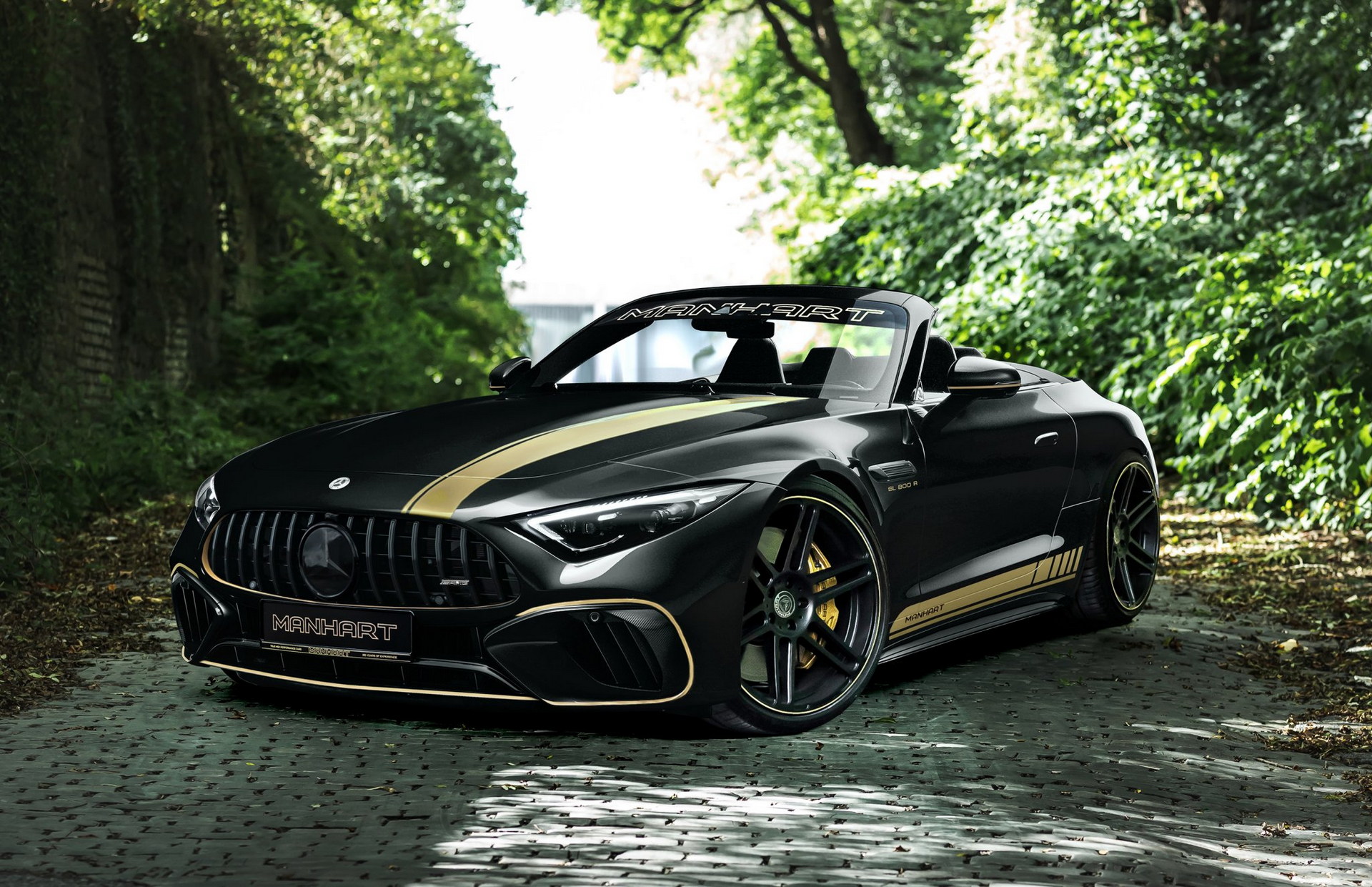 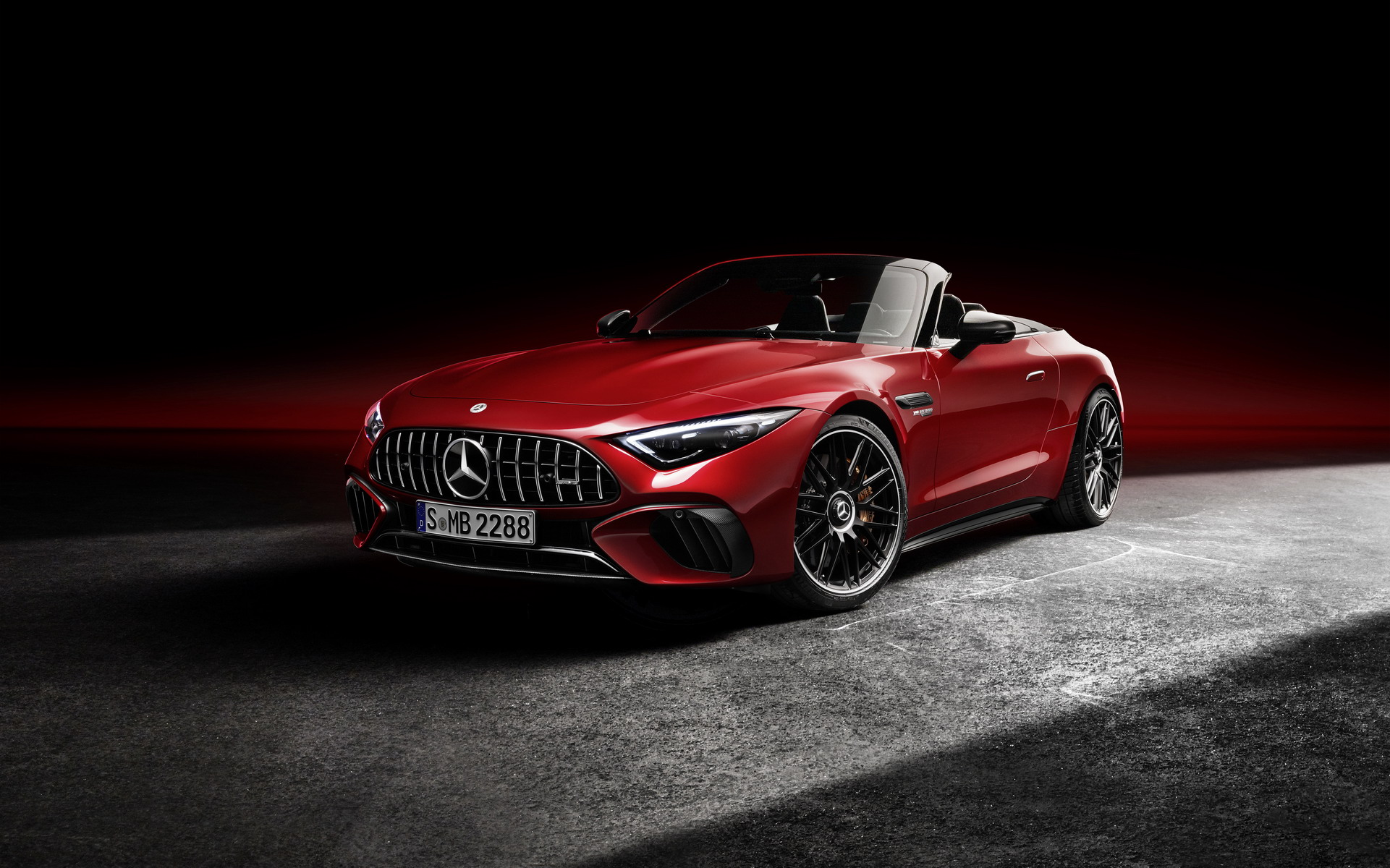 The twin-turbo 4.0-liter V8 produces up to 577 hp (430 kW / 585 PS) and 800 Nm (590 lb-ft) of torque in the stock Mercedes-AMG SL 63. Manhart is not happy with those numbers and plans on offering a more impressive 789 hp (588 kW / 800 PS) and 1,000 Nm (737.6 lb-ft) of torque. This increase will be made possible by a new set of turbochargers, intercooler, carbon intake, and ECU software calibration. Power will still be transmitted to all four wheels through a nine-speed automatic gearbox and the 4Matic+ system. The tuner didn’t reveal performance data but we expect the roadster to be quicker than the stock car which accelerates from 0-100 km/h (0-62 mph) in 3.6 seconds.

Owners of the SL that would like Manhart’s upgrades are welcome to express their interest through the official website. We expect more information on pricing and real-life photos of the tuned roadster to be revealed in the coming months. 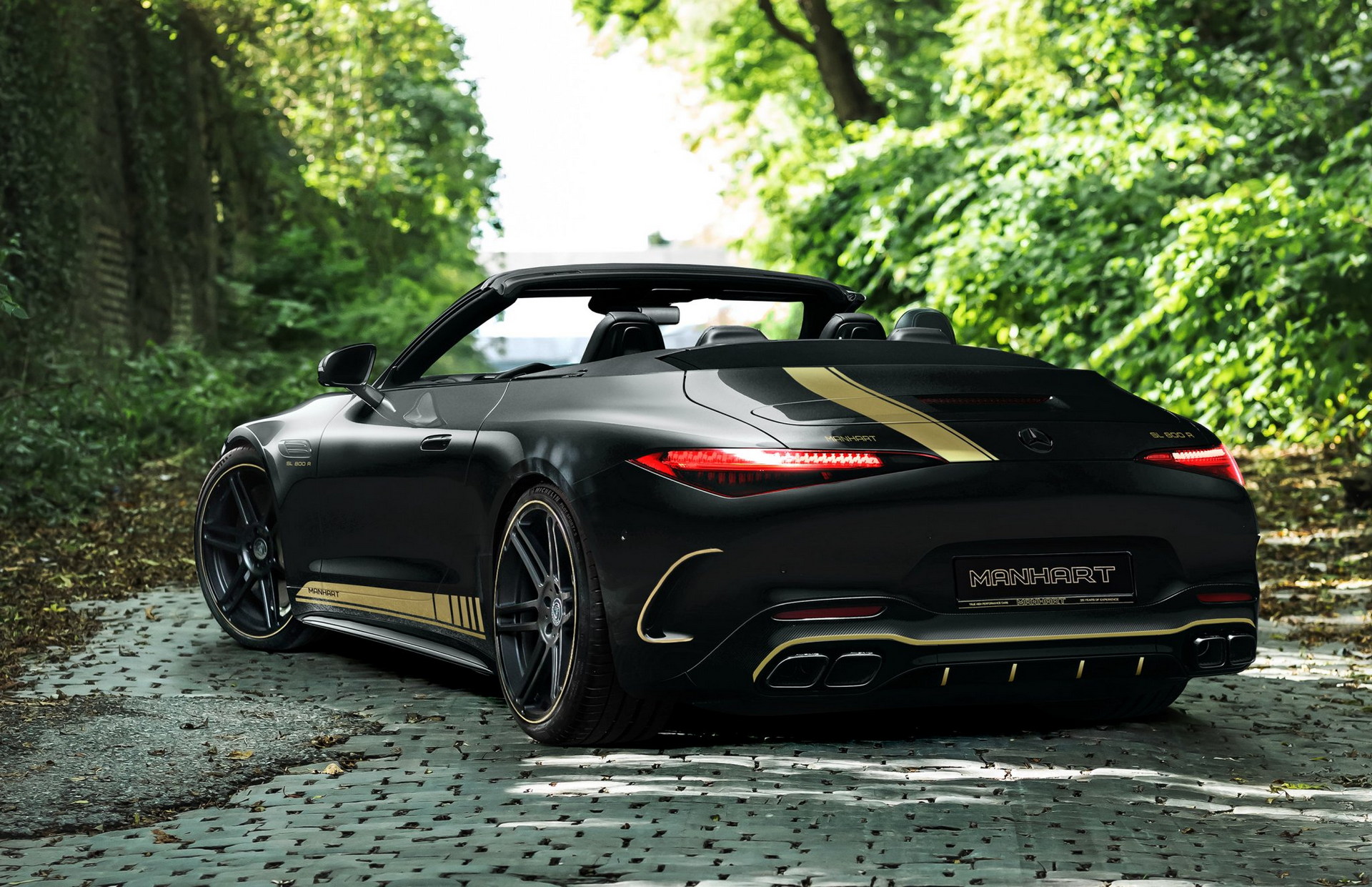 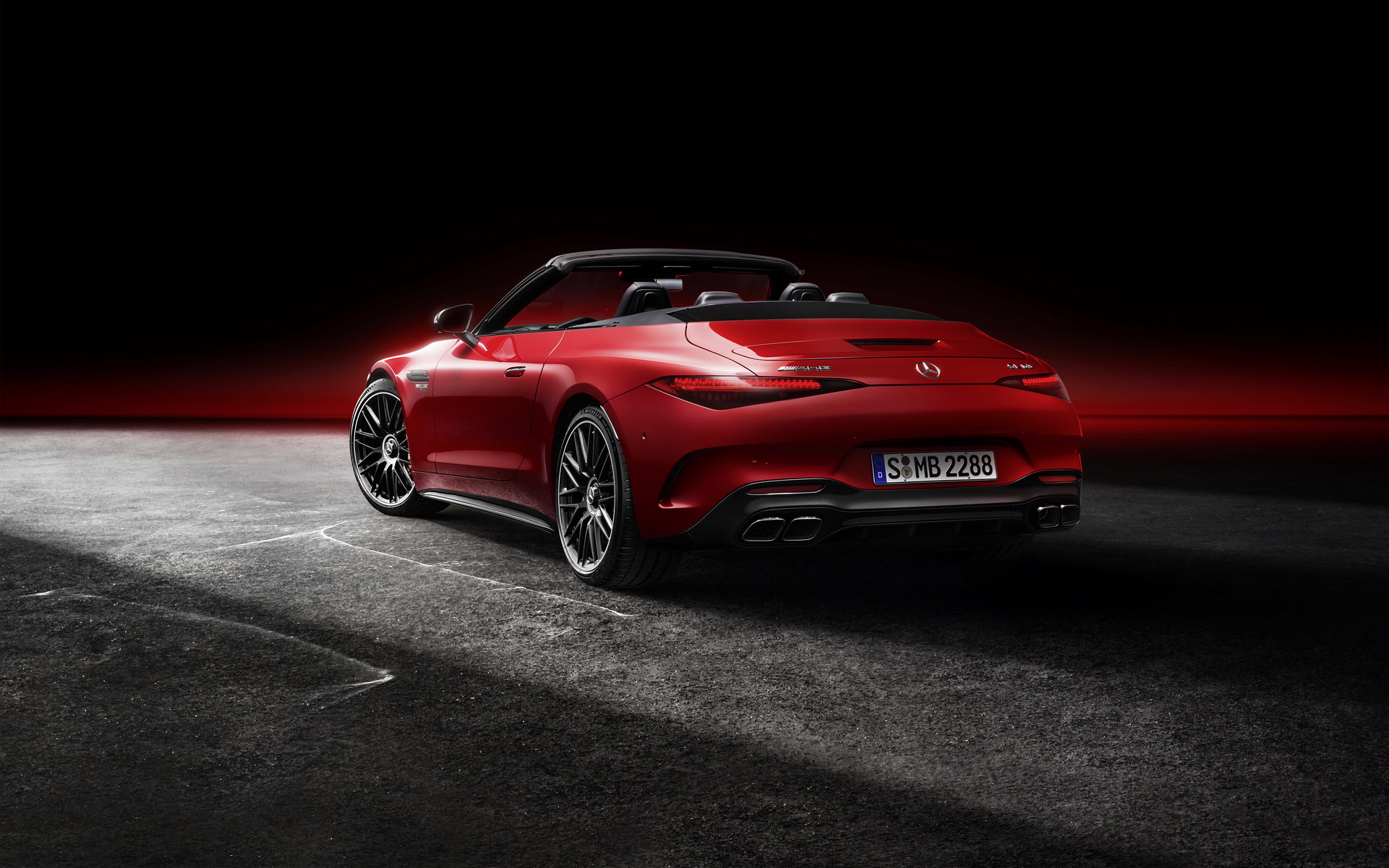