Maruti Suzuki will be launching the Baleno Facelift today. It will come with more features and equipment than the previous generation. Some of those features are also first-in-segment. For instance, a heads-up display and a 360-degree parking camera. Here, we have a video that shows both the features of the Baleno.

The video is uploaded on YouTube by Taurus Tech. In the video, we can see that the driver starts the engine of the new Baleno and the heads-up display panel rises from the dashboard. The heads-up display would show various information like speedometer, tachometer, fuel efficiency, climate control, gear indicator etc. The driver would not need to take his eyes off the road because the HUD is directly in the sight of the driver.

We also get a look at the 360-degree parking camera. The technology is taken from Toyota because they only use this type of floating birds-eye view of the 360-degree camera. We can see that the camera keeps swivelling and you can also pause it. Interestingly, the teaser showcased a normal top-down view of a 360-degree camera and a rearview camera also. So, it is possible that the system lets the driver change the camera view. 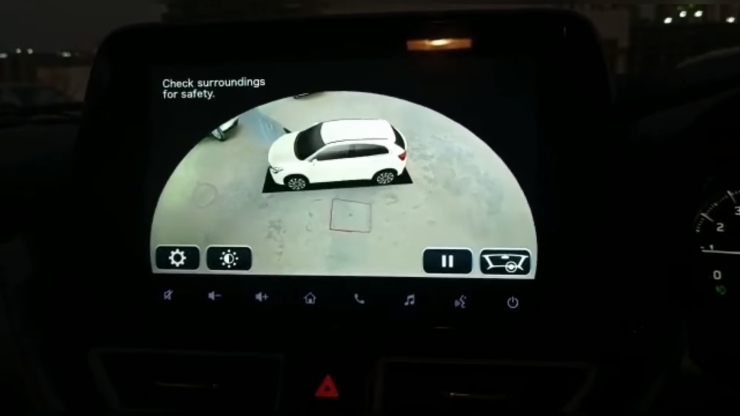 The 360-degree camera is shown on the new SmartPlay Pro+ System that is debuting with the 2022 Baleno. It is a new touchscreen infotainment system that measures 9-inches in size. The lower variants would come with the older 7-inch SmartPlay Studio system. Both of them support Android Auto and Apple CarPlay. The new infotainment system also gets Alexa integration which is also first-in-segment. There would also be Arkamys Sound system. 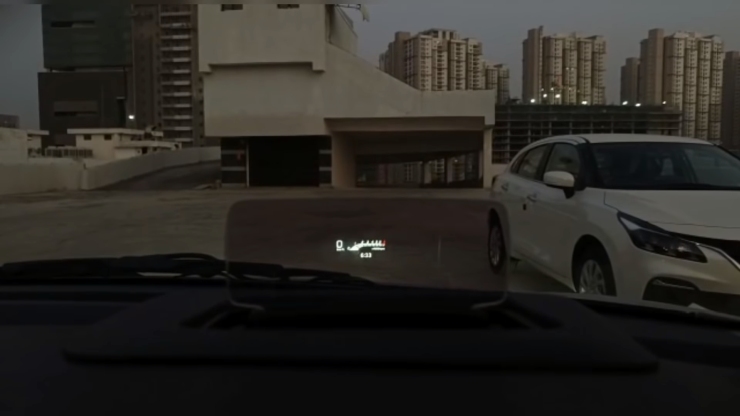 The Baleno that we see in the video is finished in silver colour. There would be six colours to choose from. You would be able to get Celestial Blue, Grandeur Silver, Pearl Arctic White, Splendid Silver, Opulent Red and Lux Beige.