According to Autocar India, Maruti Suzuki and Toyota are working on a new electric vehicle for the Indian market. It will be an all-new mid-size SUV. Being a Maruti, it will be priced aggressively. So, we expect that the new electric SUV will be competing against the Tata Nexon EV which is currently leading the electric vehicle market in India.

The design language of YY8 will look futuristic and will be a big departure from current styling that looks reserved and mundane. So, we can say that Maruti Suzuki YY8 will stand out against other vehicles.

We all were expecting that Maruti Suzuki’s entry into electric vehicles would be with a small hatchback because they have been testing the Japanese-spec WagonR for a long time in India. 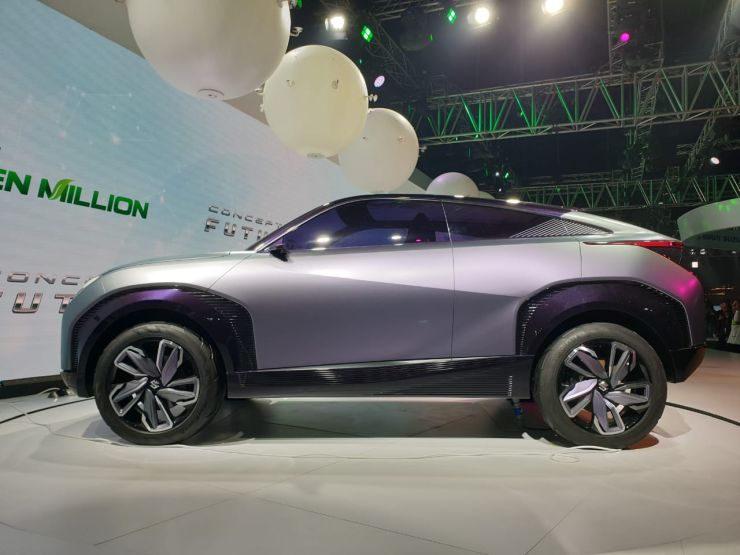 To a surprise that is not the case, as mentioned above that the first electric vehicle will be a mid-size SUV. It will have a length of around 4,275 mm, a width of 1,880 mm and a height of 1,640 mm. So, it will be wider and larger than the Hyundai Creta. The size will be close to MG ZS EV which is currently the largest mass-market electric vehicle in India. But the YY8 will be significantly more affordable than it.

The wheelbase of the new electric SUVs will be 2,700 mm which is longer than the Skoda Kushaq and Volkswagen Taigun. Maruti and Toyota have been able to achieve such a long wheelbase because they are using a skateboard electric platform. 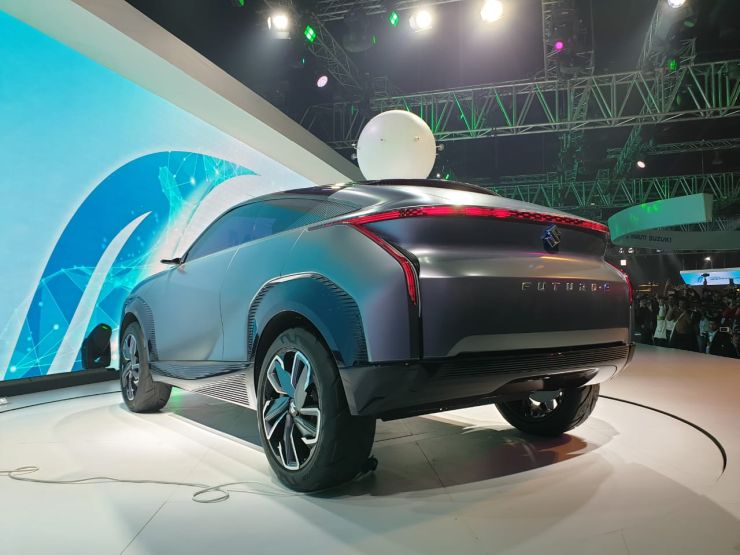 The skateboard platform is exactly what it sounds like. There are four wheels placed in the corner of a platform. This helps in maximizing the space for battery capacity as well as the cabin. There is no transmission tunnel, engine compartment or centre console. Some manufacturers like Hyundai, Kia and Tesla are already using skateboard platforms for their electric vehicles.

The battery of the YY8 will be made in India. It will be sourced from TDSG which is a large-scale battery manufacturing joint-venture between Suzuki Motor Corp., Denso Corp., and Toshiba Corp. The joint venture is set up in Gujarat. Battery packs are one of the most expensive things in electric vehicles. So, locally sourcing means that the manufacturers would be able to save quite a bit of cost. Having said that, initially, the battery packs will be imported from BYD, China. 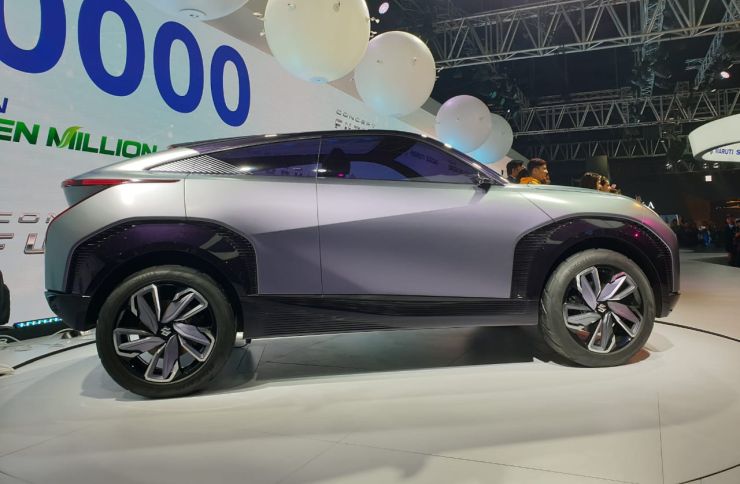 There will be two sizes of battery packs, a 48 kWh and a 59 kWh. The 48 kWh will be a two-wheel drive, single motor version that will produce 138 hp. It will have a driving range of around 400 km. As of now, it is not known whether it will be a rear-wheel-drive or front-wheel drive. The 59 kWh will have an all-wheel-drive with two motors. The power output will be 168 hp and the driving range would be around 500 km. We do not know whether the all-wheel-drive version will be sold in India or not but it will go on sale in the international market. 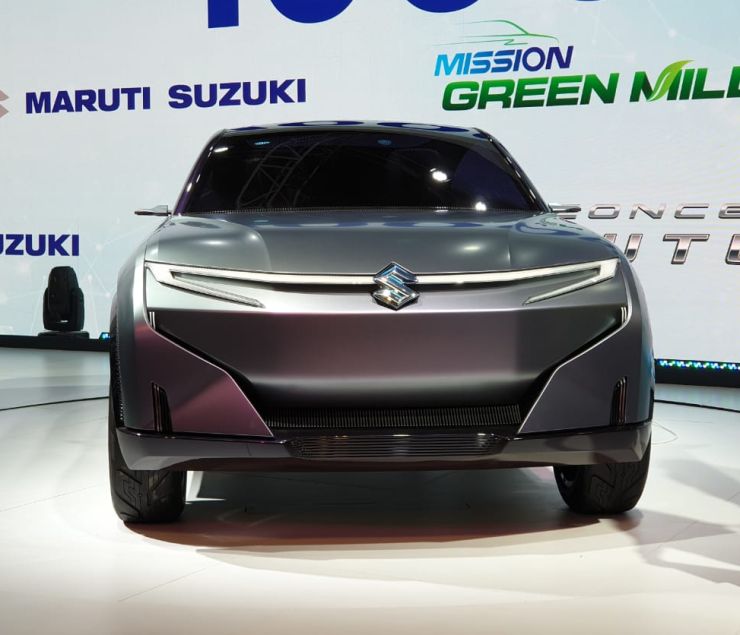 The launch of the electric SUVs is expected to happen around 2025. The prices of the Maruti Suzuki YY8 is expected to be between Rs. 13 lakhs to Rs. 15 lakhs which will make the Nexon EV look overpriced considering it has less driving range and less space on offer. However, it might happen that by the time, YY8 launches, Tata Motors is able to decrease the price of the Nexon EV. The homegrown manufacturer itself is working on two new electric SUVs. There will be Blackbird and Sierra EV.