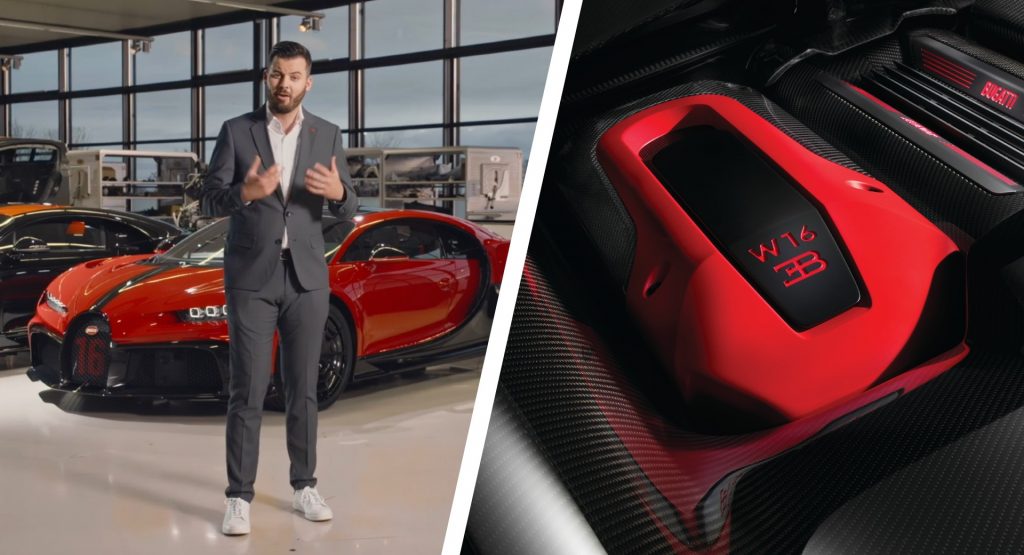 During the presentation for the 2021 results last week, Mate Rimac, the CEO of the newly established Bugatti Rimac venture, re-confirmed that Bugatti is working on a new model with an internal combustion engine, hinting at the successor of the Chiron (2016-2022) that is set to arrive by 2024.

This means that Bugatti will honor the wishes of the previous CEO, Stephan Winkelmann, who back in 2020 predicted that Bugatti’s W16 engine would last for another decade, becoming the last of its kind thus collectible.

While having access to Rimac’s technology is a great way for Bugatti to step into the electrification era, the new CEO doesn’t believe they should be limited to EVs. Instead, he said: “I don’t want to talk much about future plans yet, but I can tell you you’ll be astonished. You’ll be especially astonished by the features which have not yet been seen on any other car, and I am pushing also for a combustion engine. There is a future for combustion engines in Bugatti.” 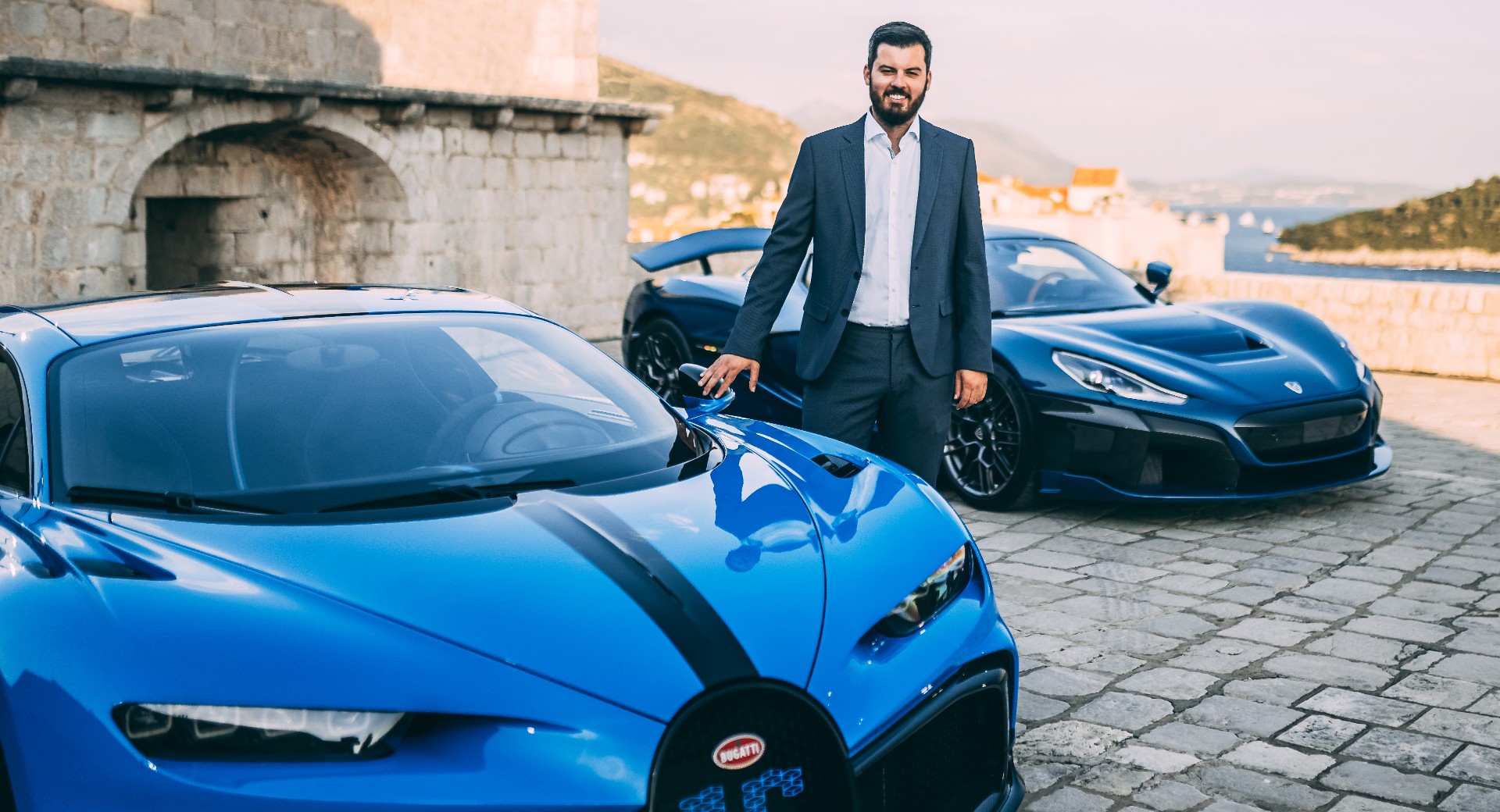 Mate’s comments are a clear sign that the next Bugatti hypercar will be fitted with an improved variant of the iconic quad-turbo 8.0-liter W16 that was used by the Veyron, Chiron, and all of Bugatti’s limited production hypercars to date (Divo, La Voiture Noire, Centodieci, Bolide, etc). While he didn’t go into specifics about possible electrification, earlier comments from July 2021 stated that Bugatti’s next combustion vehicles will be “very heavily hybridized.”

This sounds similar to what Lamborghini plans on doing with its V12 engine, which is the addition of a plug-in hybrid system. This would allow an electric range for city driving while at the same time helping comply with strict emission regulations. Furthermore, it would work as a transitional step before Bugatti’s first fully electric hypercar arrives by the end of the decade.

Read Also: Meet The Guy That Tests Every New Bugatti Before It Is Delivered 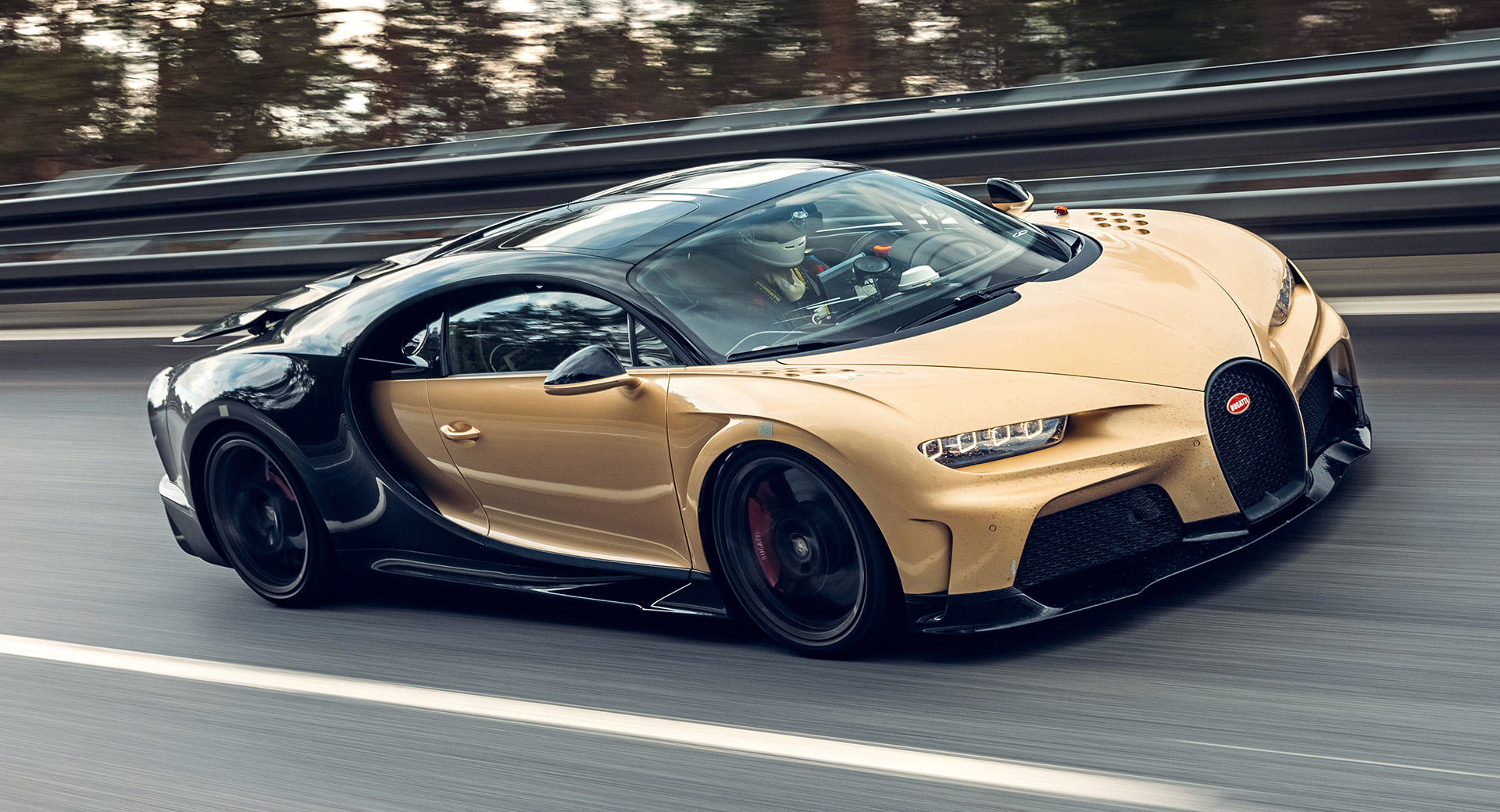 Besides talking about the new Bugatti, the Croatian electric car guru’s speech was focused on the new era that arises for the supercar manufacturer. Mate Rimac admitted he has been a loyal fan of the brand, closely following Bugatti’s progress since the reveal of the Veyron. He said he is very happy for taking up his new role as the head of the company and pledged “to take this opportunity seriously and turn it (Bugatti) into one of the most successful enterprises in the automotive history of the 21st century” while adding that “the craftmanship of Bugatti will continue and we even plan to improve it”.

He closed his speech by saying: “I am a car guy. I know about technology, engines, and I won’t be satisfied with anything less than the very best, with something that will inspire new generations”.

Despite ongoing issues caused by the pandemic, 2021 was a record year for Bugatti. In fact, the Molsheim-based automaker sold a total of 150 cars, including the entire production (40 units) of the track-only Bolide.