There’s as strong a chance as not that your car insurance policy will cover windscreen chip repairs free of charge. Fixing a tyre that has a screw in it costs a few quid and takes only a little time at a tyre fitter, of which there will be one quite close to home. Both events are a pain; neither is a disaster.

Nevertheless, I find Volvo’s new policy on this quite compelling. If you turn up at a Volvo dealership in a Volvo of any age with either of those problems, they will fix them for free. “Come in. Welcome. You’re one of us. Let us sort it.” Makes you feel good, right?

Which is daft, I know. If I were in the market for one of two barges, one of which was a Volvo and one of which wasn’t, it might – might – just swing the decision in the Volvo’s favour.

It’s silly, really, because of the relatively slim chance of those things happening and the ease with which you can sort them off your own bat anyway. It might even be less convenient to travel to a dealership than sort it yourself. 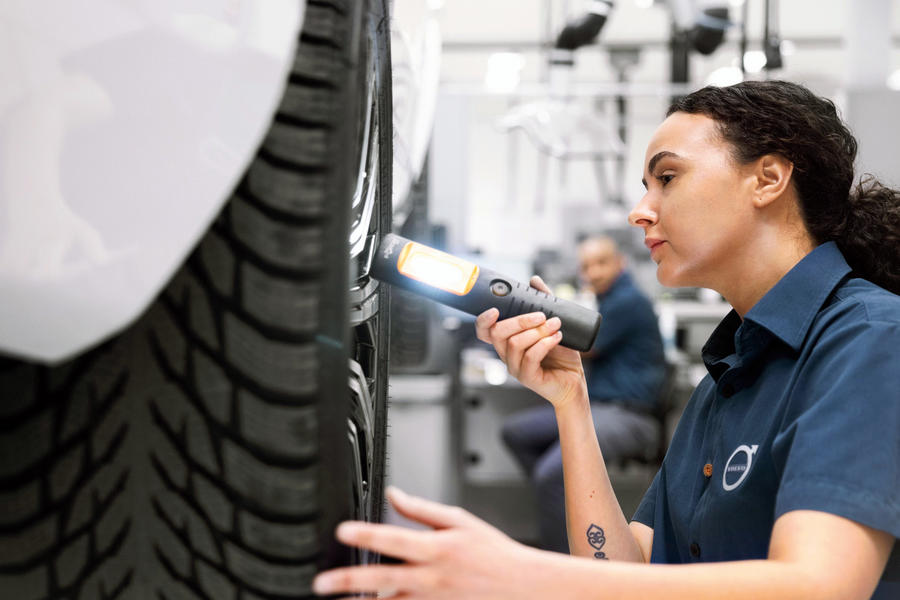 Besides, deep down, I know that corporations don’t do these things from the goodness of their hearts. Once you’re in the dealership, you’re a captive audience for a while and already feeling good about the place.

“Has madam or sir considered upgrading to a more recent XC40, perchance? And we couldn’t help but notice that you’re due a service in just a few months’ time. We could book you in. I mean, nobody knows their way around a Volvo better than Volvo…”

There’s not much risk for Volvo in this endeavour yet plenty of potential reward. But it plays well.

See also Toyota’s policy introduced last summer: if you get your Toyota serviced at a Toyota dealership, and if it’s less than 10 years old with fewer than 100,000 miles on it, they will grant it a manufacturer’s warranty for 12 months. Thus with regular servicing at a main dealer, you would get a decade-long warranty that covers more-than-average mileage over that time.

Which sounds to me like quite a nice way to run a GT86, although I dare say that if any problem were spotted that had the potential to become a warranty issue in the following year, one would be persuaded to have it sorted during the service. 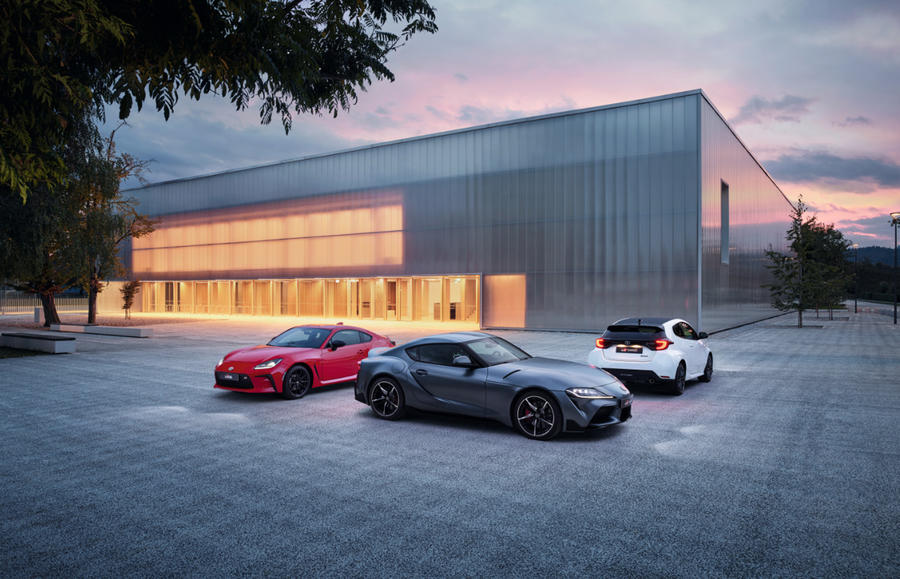 The risk-versus-reward for the retailer is again pretty sound, but the peace of mind appeals to the customer.

It isn’t just mainstream car makers that do this. Ferrari, for instance, has an extended warranty programme for up to 15 years.

I think we will see more of this with increased electrification. At the Taycan launch a couple of years back, Porsche’s deputy chairman described electric vehicles as “a nightmare” for dealers, because they have up to 30% fewer components in them than internally combusting alternatives and reduced servicing needs. There are fewer gaskets, leaks, fluids, filters and spinning things that will wear out.

As time goes on, then, it will be ever more important for manufacturers and retailers to make you feel like you’re part of a club. It might be subscription purchases to keep your finance deal ticking over or attention-grabbing but ultimately moderate-risk ways to make you feel like you’re being looked after. But whatever it is, they will want you signed up to something so that you will keep going back.