As ‘decent days at work’ go, cold-weather testing the Lamborghini Sterrato must be right up there.

This Huracán-based supercar with rally car-like features first appeared in 2019 as a concept. ‘Sterrato’ loosely translates as ‘dirt road’, which gives you an idea of the thinking behind it.

With 43mm more ground clearance than the Huracán, a wider track, balloon tyres, damage-resistant cladding and a four-wheel drive system giving increased rear bias, it was a wild concept. But just a concept?

Apparently not. The fact that it’s undergoing cold-weather testing, as our spy shot above shows, suggests that a production run is imminent. Word is they could make 500-1000 Sterratos. Certainly an extensive cold-testing programme would be extreme if they were going to make only a few, destined to be locked up in collections.

Lamborghini is still several years off replacing the Huracán, and it needs minor updates to keep it ticking over. 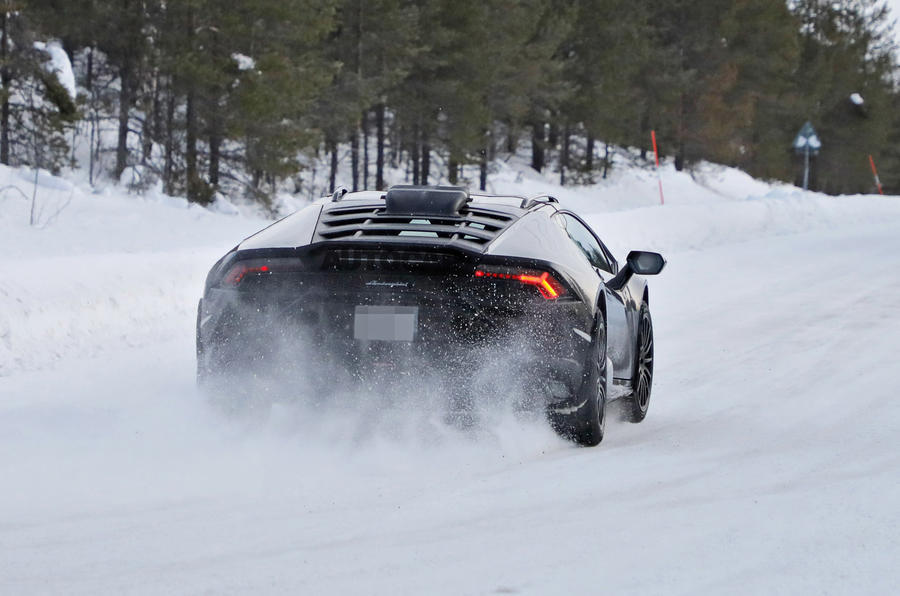 Lamborghini keeps making the Huracán better and better, which sounds obvious but is by no means a given in the car industry. When it was launched, it looked glorious and sounded terrific but had handling that was inert, overtly ‘safe’ and understeery, apparently because customers wanted it that way. Over time, Lamborghini has gradually found that they don’t. Last year’s Huracan STO was one of the most hilarious editions.

The Sterrato could be better again. I haven’t driven the concept but, while I’m contractually obliged to pretend no other motoring publications exist, my mate Charlie wrote that it was “the most fun I’ve had in a supercar” and Motor of Australia’s correspondent said it was as special as the Ferrari Enzo. Which isn’t a bad place to be.

Supercars can be a pain. Too wide, too stiff, too willing to scuff the nose on bumps and with fragile carbonfibre extremities, they can be no fun to drive except in absolutely perfect conditions. The Sterrato might just take the good things about supercars and make them more accessible. Here’s hoping.

How Gran Turismo has evolved over the years 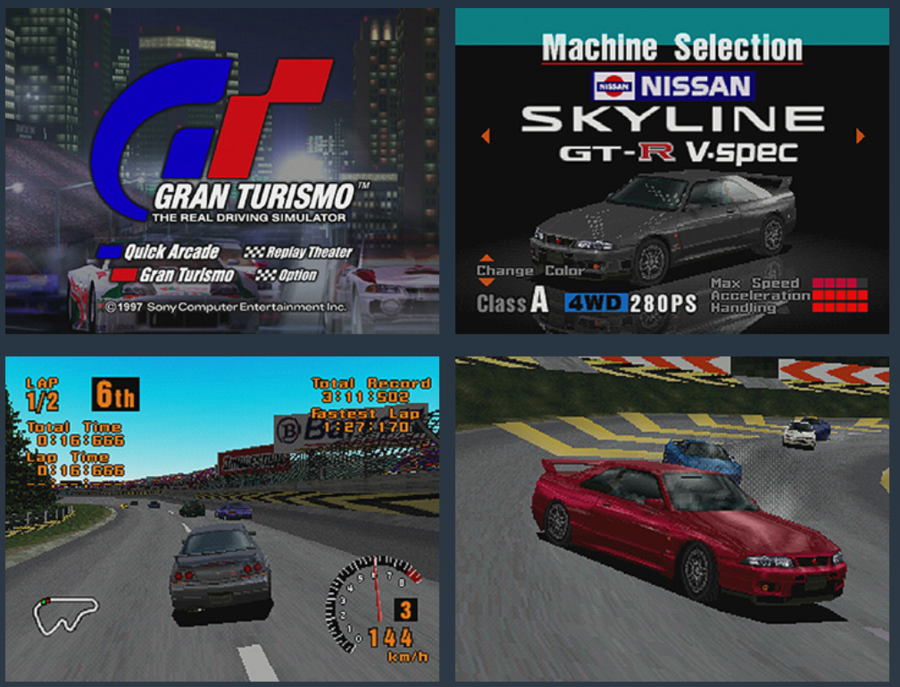 I’ve been in our digital archive again this week. Honestly, stop yourself, Prior. The lost hours. Anyway, two things caught my eye. First was our review of the PlayStation racing game Gran Turismo, launched in Japan 1997 and arriving in the UK in May 1998, which blew us away mostly with its realistic handling but also with the “photo-realism” of the graphics.

You could race against the clock, computer rivals or a friend on a split screen: a winning formula. The concept is similar today, but instead of racing someone in the same room, you can be punted off track by a teenager in Russia.

I was hooked on the game early on. Still am on the latest one. But if you go back and look at original 1997 footage, ‘photorealistic’ isn’t the word I would use. Yet at the time, I too was convinced.

Now the graphics are so good that I’ve had friends mistake screenshots from the current game, Gran Turismo Sport, for a photograph of a real car. Gran Turismo 7 is about to come out, and I’m expecting to be blown away again. But in another 25 years, will we find it as shonky as the original?

Also spotted, in the letters section: “Peter Dron asks what have I made that works (6 May 1998 issue). How about 13 million computers?” Sir Clive Sinclair, Oxfordshire.