I have a tale to tell of some supercars. It’s a curious time of year to be thinking a lot about mid-engined 200mph motors, but here we are.

Just a few days before Christmas, my email notification pinged to say that the Noble M500 prototype would be available if I would like to go and have a nose around it and a chat to its creators. Absolutely I would, I replied, so off I toddled to Noble’s factory in Leicester the very next day.

I use the term ‘factory’ cautiously here. ‘Factory’ implies big levels of industrialisation, machinery and large numbers of products for sale. Noble’s base is today a development centre, perhaps an artisan workshop, but nothing rolls down a line towards the door. Since beginning development of the M500, Noble hasn’t been selling its existing M600 supercar – not that it shifted many of those when it did.

That, I think, is a great shame. The M600 was wildly outlandish when it first arrived, with 650 heavily boosted horsepower and barely any driver aids.

Over the intervening years, its rivals have begun to both outpower it but also move way, way ahead of it on technology, and I’m not sure that it has all been to their benefit. 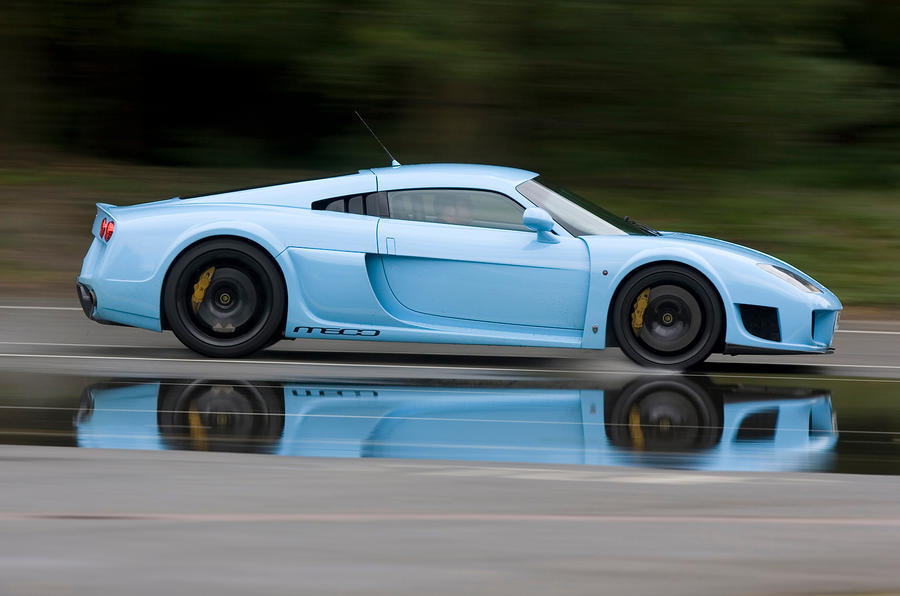 The M600 had a spectacularly good ride, handling and steering balance, and perhaps that’s enough. If the impossible amount of furore around Gordon Murray Automotive’s new T50 supercar and T33 super-GT is anything to go by, with a naturally aspirated V12 and what they intend to be a great balance that doesn’t have to be augmented by electronics to make it drivable, basic is back, baby.

Proof of the M500’s pudding will also be in the driving. But I want it to be good so much that I should probably insist a more sceptical colleague drive it while I don’t. Maybe, just maybe, the M500 will let this generation of Noble have its day, after all.

Meanwhile, if you want to buy a bit of Noble but not an entire Noble, you can head to eBay.

Noble’s pre-2015 investor didn’t do things by halves, so when he set about ordering some 4.4-litre Volvo V8s for the M600, he ordered quite a few more than he strictly needed. There were rows stacked in crates when I visited back in 2016 (I think to drive the M600 Speedster). I doubted that they would use all of them, and so they haven’t. But it’s a cracking engine.

Well, now those still-new crated engines can be bought online at a price of £2460 (including VAT), ready to be dispatched at the buyer’s expense.

I’m a big fan of restomods. I’m a big fan of projects. Were I not so much of a fan of them that I have three unfinished projects on the go at the moment, I could happily imagine putting one of these V8s into the front of a roll-caged 200, 700 or 900-series Volvo wagon, mated to a sound manual gearbox – perhaps like the Holinger one that Cyan Racing put in its Volvo P1800 restomod, resulting in the best manual shift I’ve felt in ages. Add a limited-slip differential but largely unchanged aesthetics and you could create a fantastic drifting sleeper. 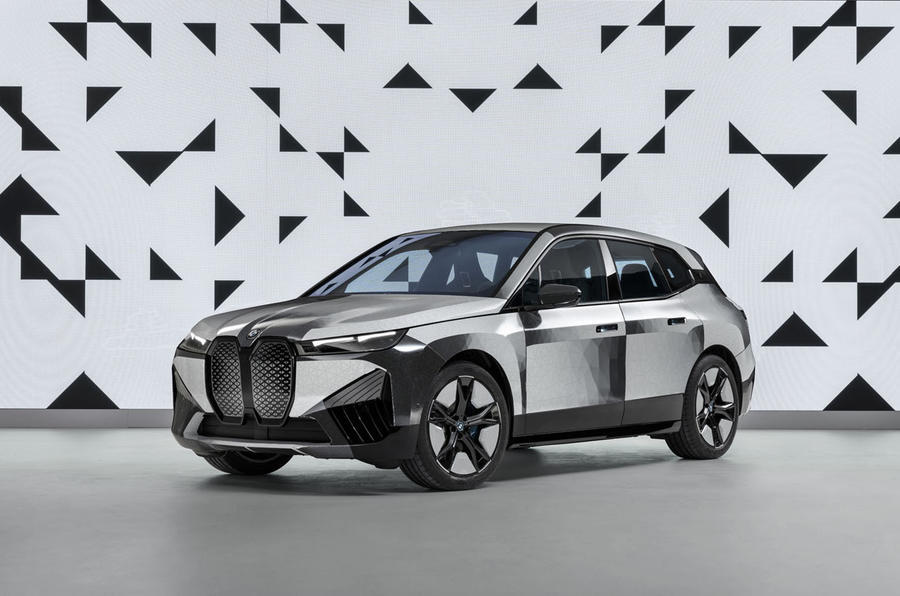 I see from the Consumer Electronics Show that BMW has unveiled the iX Flow, an iX that can change its colour. This is such a cheap and obvious gag that I almost feel bad for making it, but is transparent one of the options?