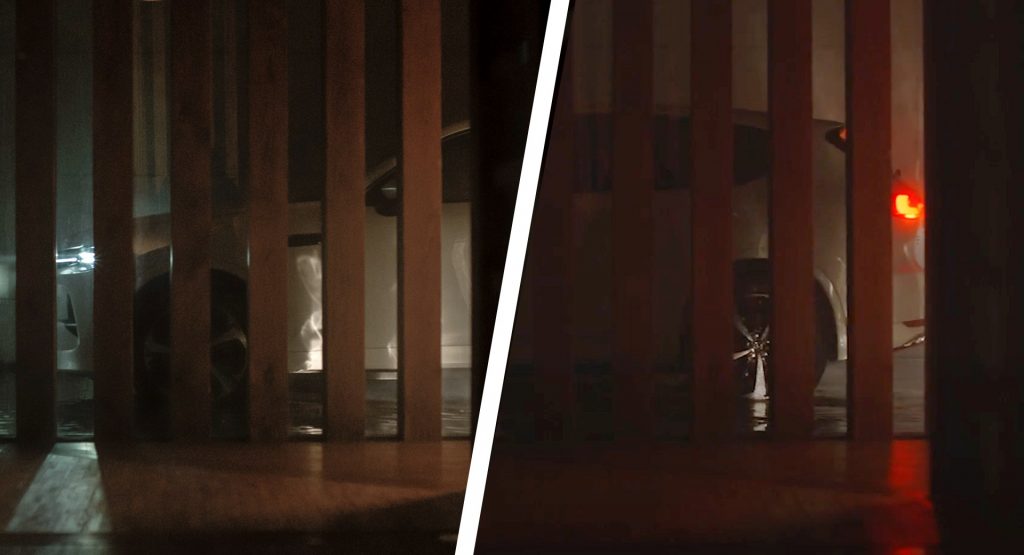 Mazda keeps teasing the CX-60 before its debut on March 8, with the latest video revealing the profile of the SUV, following earlier teasers showing parts of the front end and the minimalist interior.

The CX-60 looks similarly-sized to the recently facelifted CX-5 which will continue to be sold alonsgide the newer models. Unlike the FWD-based CX-5 though, the CX-60 will come with a front-engine, RWD-based platform, allowing sexier proportions with a longer bonnet. We can also see more details including the sporty windowline, the LED lights with vertical intakes on the front bumper, the side gills, and the more pronounced rear overhang, confirming what we know from earlier leaks and spy photos.

Mazda says that the latest evolution of the Kodo design language is inspired by the Japanese aesthetic principle of ‘less is more’ and the concept of “Ma” which is described as “the calm and dignified beauty of empty space”. For the profile, the designers took inspiration from Japanese calligraphy while the new and reflective white shade helps accentuate the sculpted lines of the body.

The company has confirmed that the CX-60 will be introduced with a 2.5-liter PHEV powertrain producing over 300 hp (221 kW / 304 PS), but in the future, it will also be offered with the new straight-six Skyactiv-X (petrol) and Skyactive-D (diesel) engines featuring 48V mild-hybrid systems. A similar range is expected for the upcoming seven-seater CX-80 in Europe and Japan, which will follow in 2022 or 2023 alongside the wider CX-70 and CX-90 designed for North America as part of Mazda’s “Large Product Group”.