We heard the rumours and now they have been confirmed. Mercedes-AMG has added a new entry-level version of its elegant SL-Class roadster to the mix but with half the engine of its siblings.

Under the hood of the SL 43, you will find the M139 2.0-litre turbocharged four-cylinder which we are very familiar with but it is boosted from a single electric exhaust gas turbocharger. This tech comes straight from their F1 efforts as it utilizes the 48-volt electrical system that powers the starter-generator.

Basically, that means, a very small electric motor in the turbo spins up the shaft up until exhaust gases take over. As a result, Mercedes says the engine offers “particularly spontaneous throttle response across the entire rev range” while also increasing engine efficiency.

Mercedes was keen to point out that the smaller engine means less mass up front, giving the SL 43 its own handling characteristics.

Cosmetically, you will struggle to tell it apart from the rest of the lineup, especially when looking at it from the front. A keen eye will notice note small changes to the vents on the lower front fascia, as well as a smooth rear fascia devoid of vertical vents. Those round pipes are a dead giveaway too as the rest of the range makes use of the typical square AMG exhausts.

With the details of its extensive standard equipment as well as many additional options available, the Mercedes-AMG SL 43 offers a broad individualisation spectrum for a wide range of customer wishes – from sporty and dynamic to luxuriously elegant. This includes twelve paint finishes including the two exclusive SL colours hyper blue metallic and MANUFAKTUR monza grey magno, three roof colour variants and several new wheel designs. 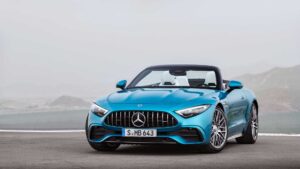 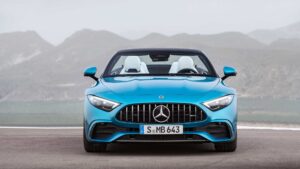 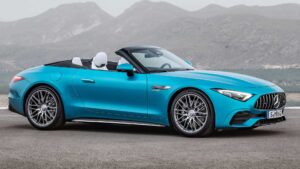 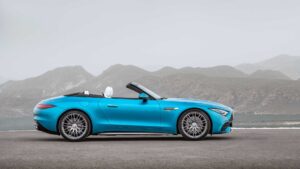 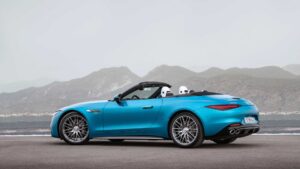 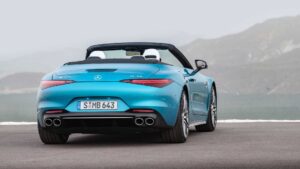 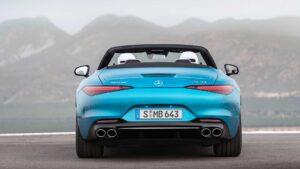 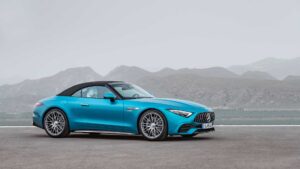 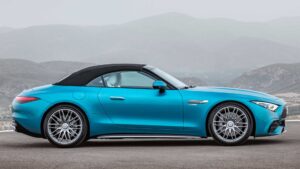 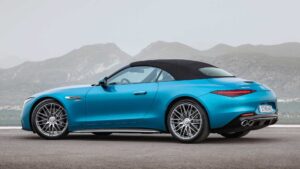 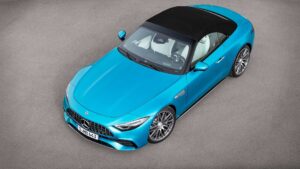 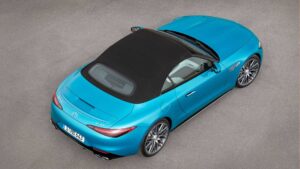 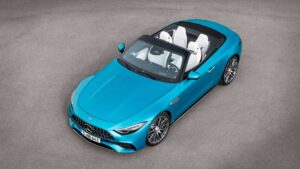 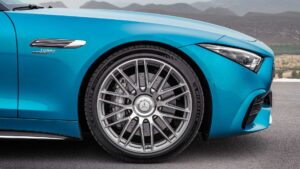 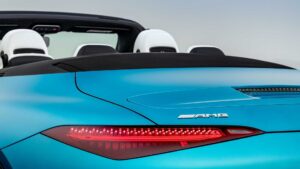 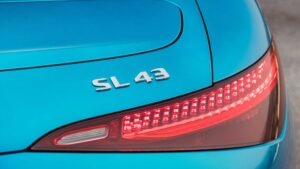 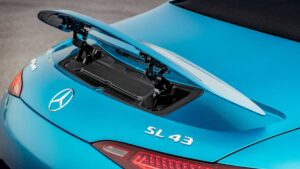 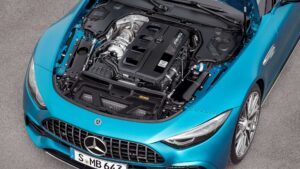 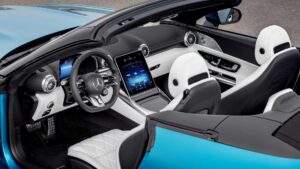 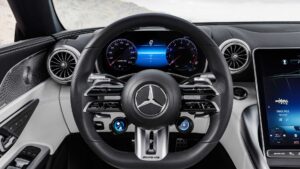 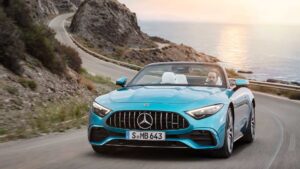 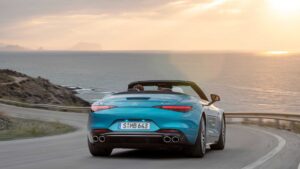 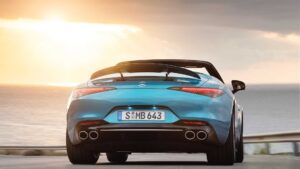 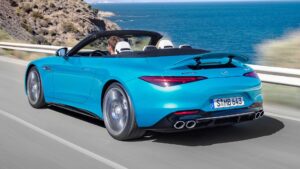 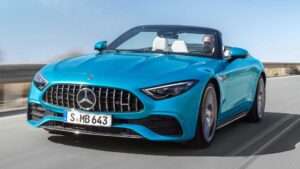 The post Mercedes-AMG SL 43 Revealed Packing A Turbo Four-Cylinder With Up To 395 HP (294 kW) appeared first on Zero2Turbo.