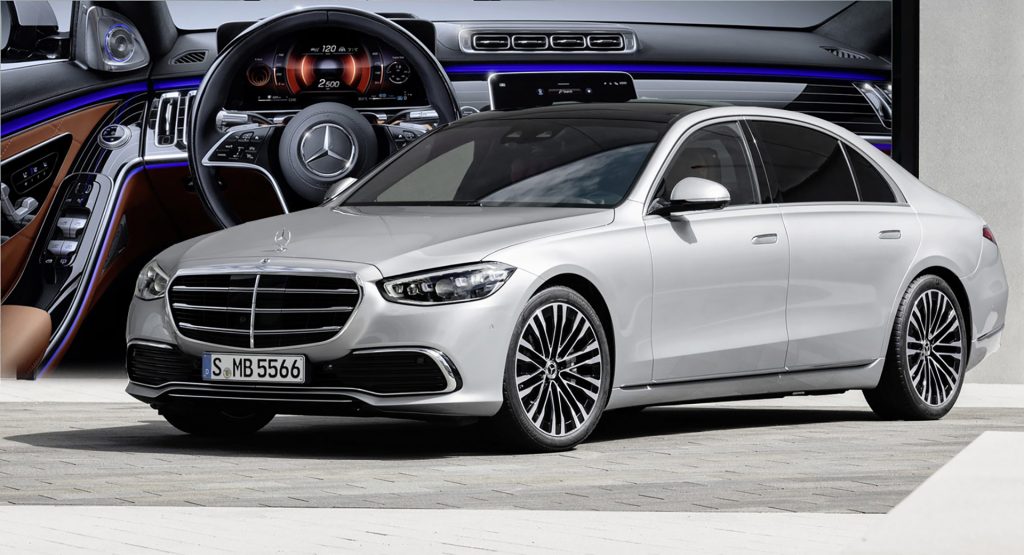 In the race to reach Level 3 autonomy in the United States, Mercedes-Benz hopes to be the first with their Drive Pilot system. According to Ola Kallenius, Chairman of their Board of Management, after receiving approval for the system in Germany back in December of 2021, the company now hopes to have it up and running on U.S.-market Mercedes vehicles by the end of 2022.

For those unfamiliar, the Society of Automotive Engineers (SAE) defines 6 levels of vehicle autonomy from 0 to 5, where 0 is a vehicle controlled completely by the driver and 5 is one controlled completely by the vehicle itself. Level 3 vehicles, like those equipped with Mercedes’ Drive Pilot system, would allow a driver to hand control over to the vehicle but would require them to take action when deemed necessary. 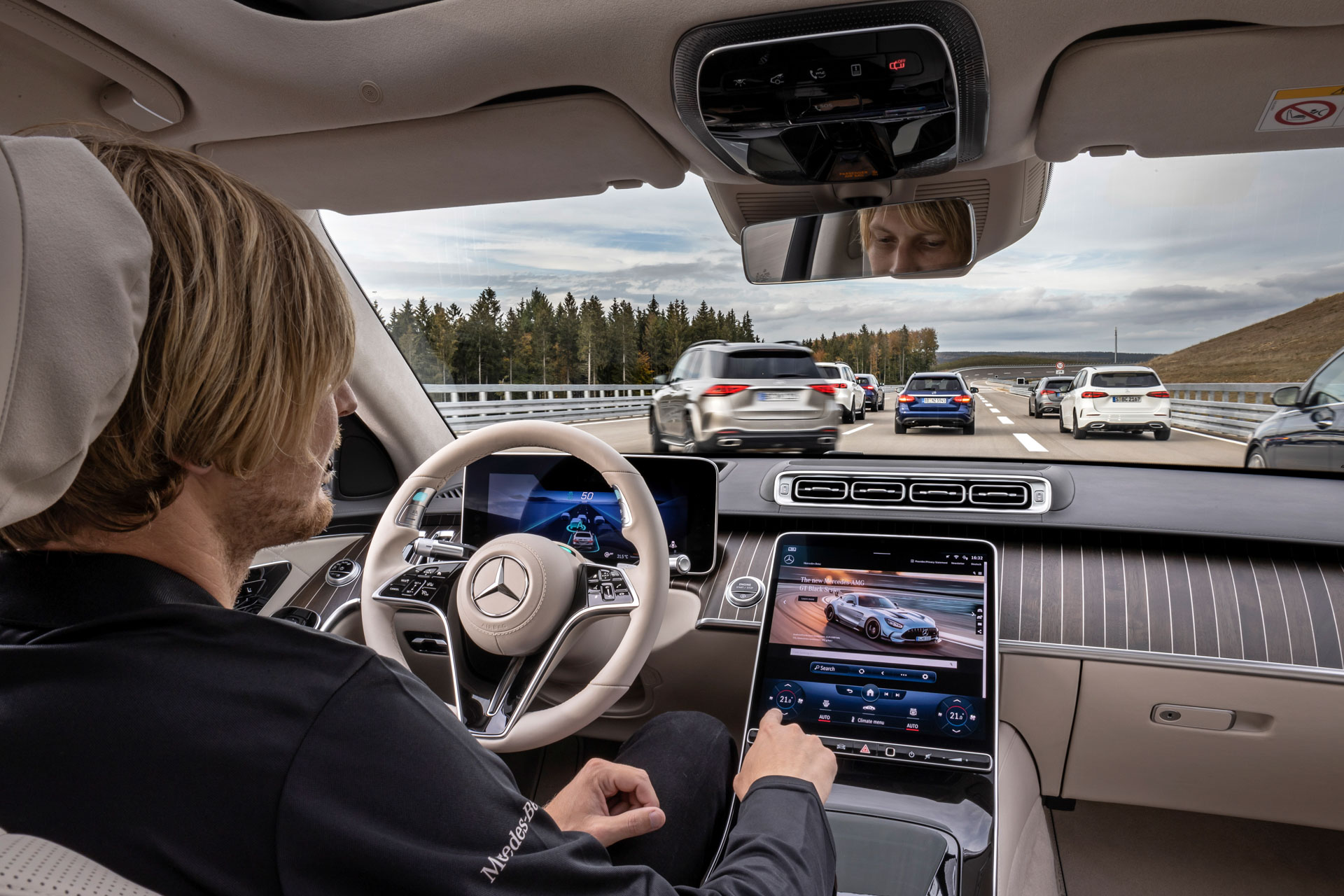 Level 3 marks a clear transition from simple driver aids to true autonomous driving systems, and as such, Mercedes says drivers are able to take their hands completely of the wheel and engage freely in “certain secondary activities”, which can include things like watching movies, sending emails, and communicating with colleagues. Currently, Drive Pilot can operate at speeds of up to 60 km/h (37 mph) on certain German highways, conditions that are supposedly representative of high-traffic situations where handing off control to the car would be convenient.

As far as this year’s Drive Pilot’s rollout in the U.S. is concerned, it doesn’t seem to be 100 percent certain what the exact plan will be. However, in Germany, Mercedes plans to offer it on the S-Class in the first half of 2022 and on the all-electric EQS shortly after.