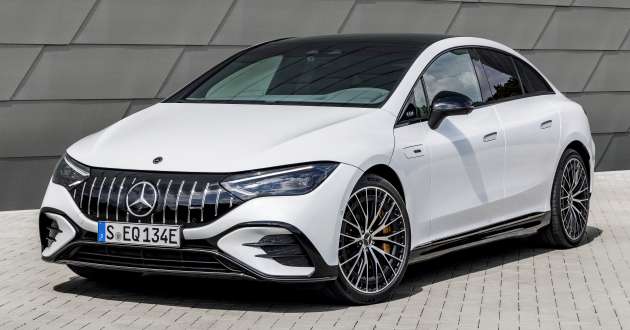 With the industry quickly transitioning over to fully electric vehicles, Mercedes-Benz expects some of its production lines to also switch to dedicated EV lines, production chief Joerg Burzer said in an interview with Reuters.

“We will certainly have some lines producing only EVs in the next few years. We also see whole factories switching to electric – that is a topic for the second half of the decade,” he added.

The three-pointed star is betting on the newly unveiled EQE model – an electric adaptation of the E-Class with a peak range of 600 km – to boost EV sales. Last year, EV sales for the group stood at a mere 2.3% (including sales from its smart brand), rising to 11% when including PHEVs. 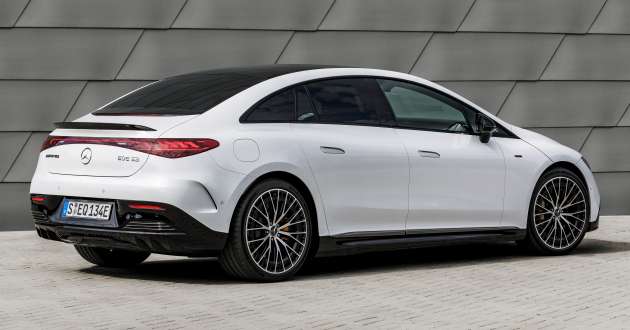 Currently, Mercedes-Benz’s EQ models are built on existing lines that also produce vehicles with internal combustion engines. The battery packs are transported by rail from its main plant in Sindelfingen (near Stuttgart) to factories in Germany and Hungary.

By 2025, the automaker expects EV and plug-in hybrid cars to make up 50% of its sales, with the former expected to account for the lion’s share of that percentage.