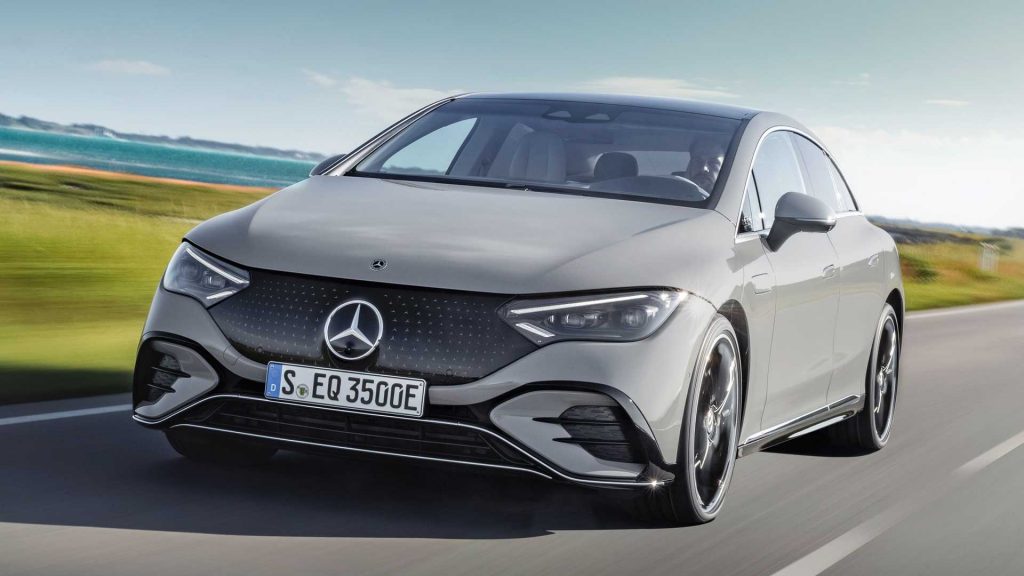 Mercedes-Benz will move production of its electric powertrains in-house starting in 2024.

Speaking with German publication Automobilwoche, head of development at Daimler, Markus Schaefer, confirmed that the automaker will build the powertrains for future models underpinned by its MMA and MB.EA electric architectures.

“To do this, we are significantly increasing the depth of added value and are also switching from third-party sourcing to in-house production,” he confirmed. “Until now, the electric powertrains have come from external partners.” For example, ZF Friedrichshafen supplies the electric motors for the EQC SUV while Valeo Siemens eAutomotive supplies motors for the EQS sedan.

Read Also: Mercedes-Benz To Start Offering Solar Roofs For Its EVs In 2024 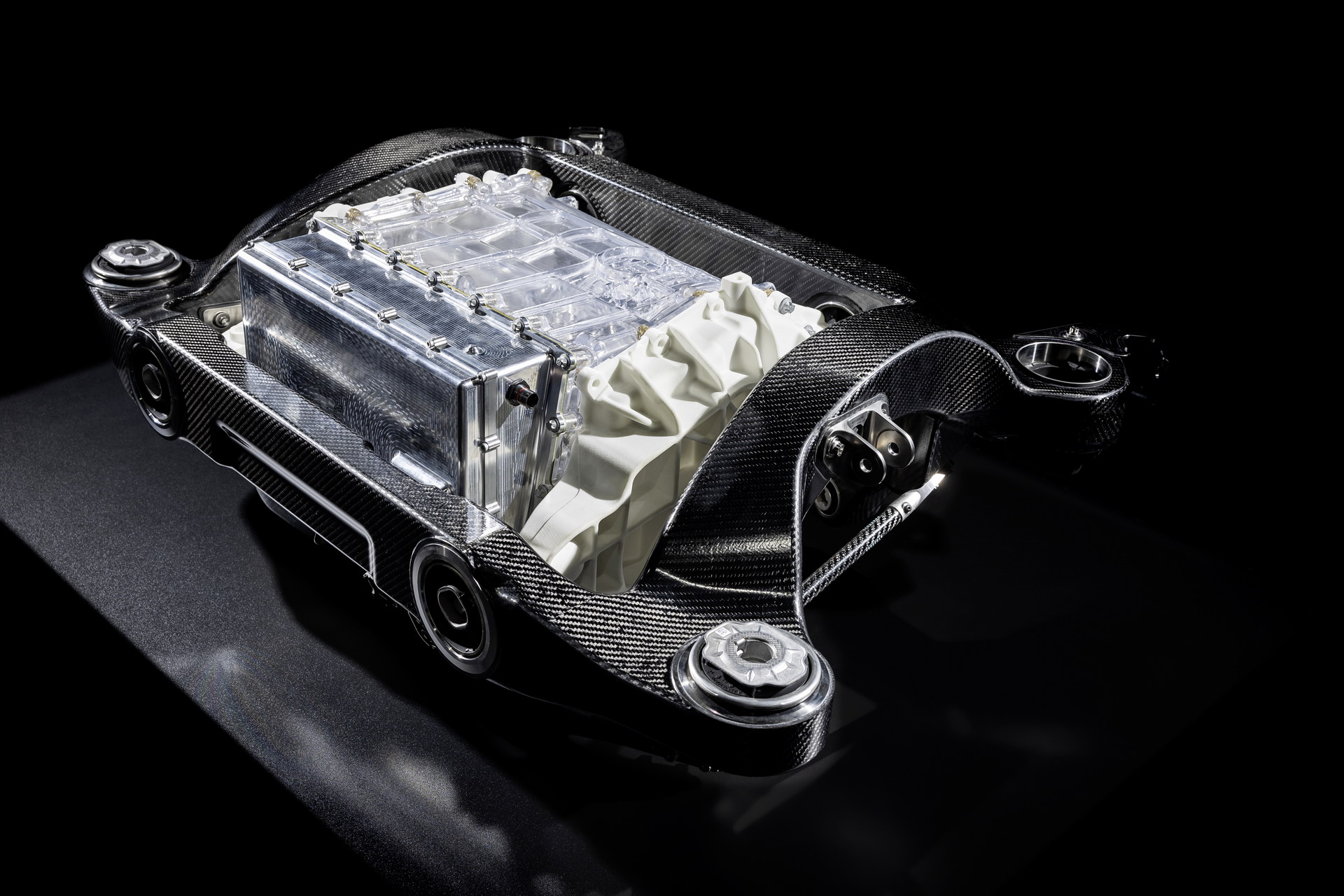 “We want to control the overall system of electric motor, battery and power electronics as much as possible, similar to what is the case with the combustion engine,” Schaefer said. It is possible that Mercedes-Benz will also produces its own inverters but this has yet to be decided, the development boss added.

Mercedes-Benz has already confirmed that it will build high-performance axial-flux electric motors after purchasing Yasa, the British startup that developed them. It will also produce radial electric motors for some of its smaller electric vehicles moving forward.

Battery cells developed in-house will also be used by Mercedes, Auto News notes. The automaker has joined forces with ACC, Stellantis, and French energy company Total to create two gigafactories in Europe, and is also planning a production site in Germany.

“ACC will be a European battery champion that will certainly need more than two sites,” Schaefer revealed. “The important thing is that it ends up being a flexible production network. After all, not just one type of cell will be built for one plant in a factory like this; the facilities have to be variable.” 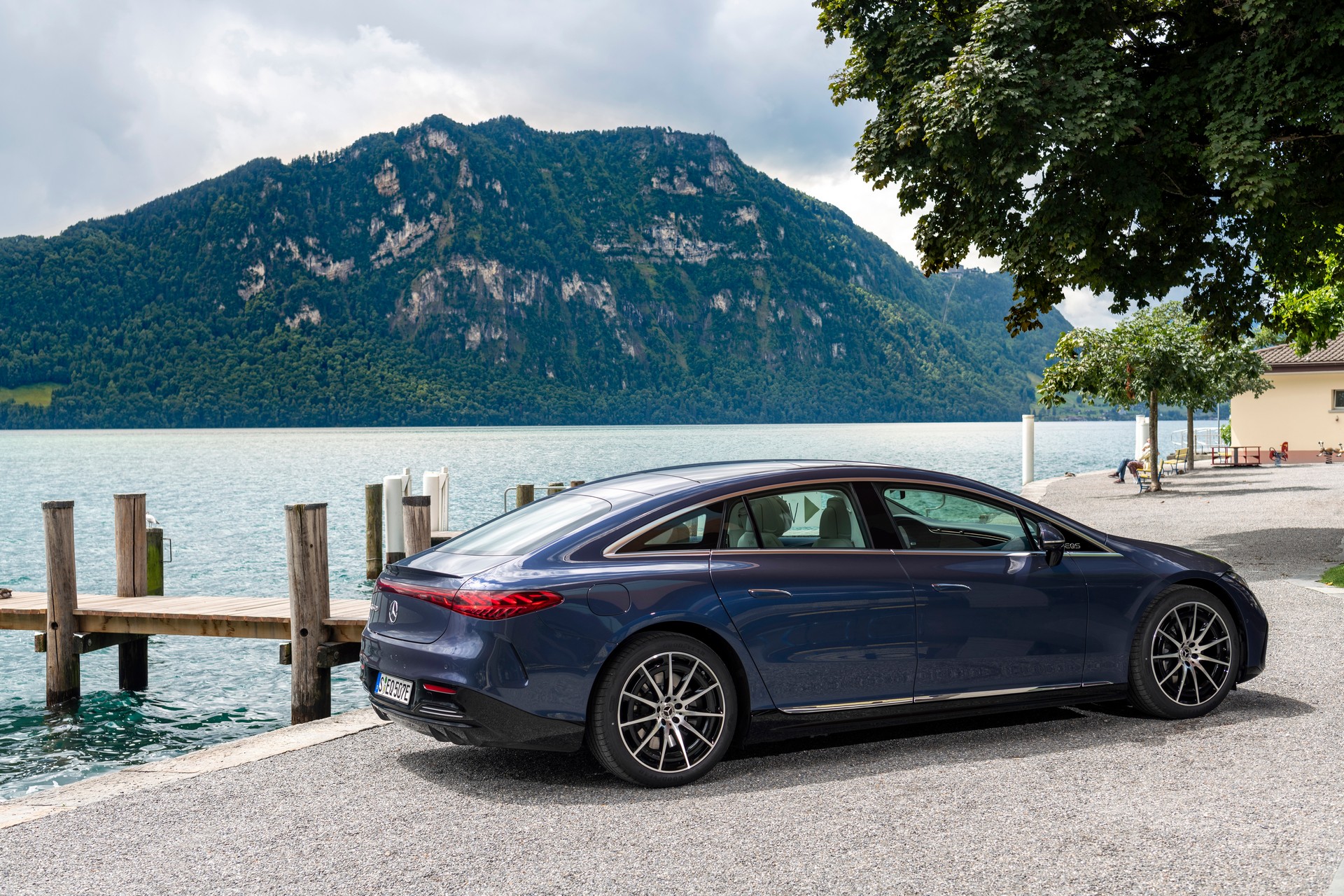