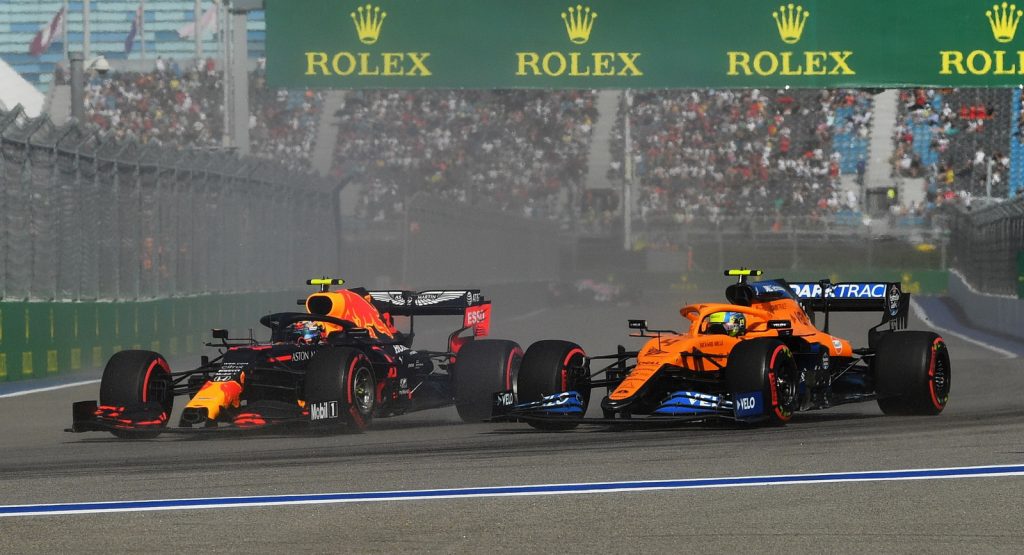 After plans to buy out Alfa Romeo fell through over “control issues”, Michael Andretti, son of 1978 F1 World Champion and four-time IndyCar champion Mario Andretti (and a former Indy and F1 racer himself), plans on making an all-new American team in Formula 1 for a 2024 entry.

According to a tweet from Mario, Michael has applied to the FIA, the sport’s governing body, with the team name “Andretti Global”, and supposedly already has the $200 million required for the new team entry fee. Now all that’s left is the FIA’s approval.

Read More: Masi Out, Virtual Race Control In As F1 Makes Sweeping Changes To The Way It Polices The Sport 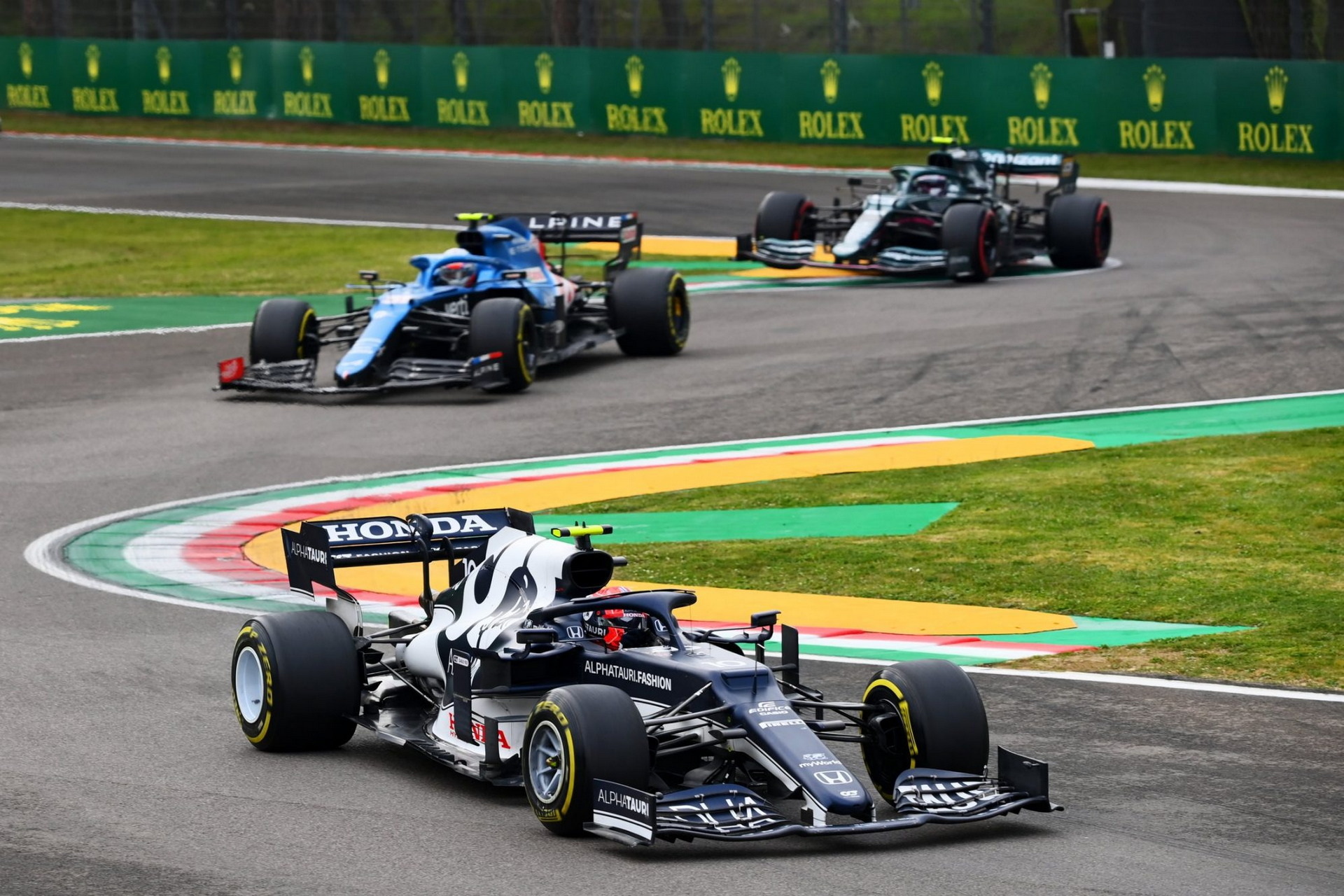 F1 hasn’t had more than 10 teams since 2016, but the rules allow for up to 13, so Andretti starting an 11th wouldn’t be a problem. He also already fields teams in both IndyCar and Formula E, so it comes as no surprise that he has the experience and the resources to take on another single-seater project. Apparently, he even already has a headquarters location and a potential engine supplier lined up.

But to those wondering about where Haas plays into all this, seeing as another USA-based team could encroach on their brand as “America’s F1 Team”, you may question how American they really are. Yes, owner Gene Haas is American, and their headquarters are in North Carolina, but both team principal Guenther Steiner and technical director Simone Resta are Italian, while drivers Mick Schumacher and Nikita Mazepin are German and Russian respectively. Additionally, Uralkali, the team’s title sponsor, is a Russian fertilizer company who changed the team colors to what is essentially just the Russian flag. On the other hand, this applies to practically all other teams as well no matter where they’re based as F1 really is a melting pot of different nationalities – and you’ve never heard anyone claim that Ferrari, for instance, is not Italian, have you? 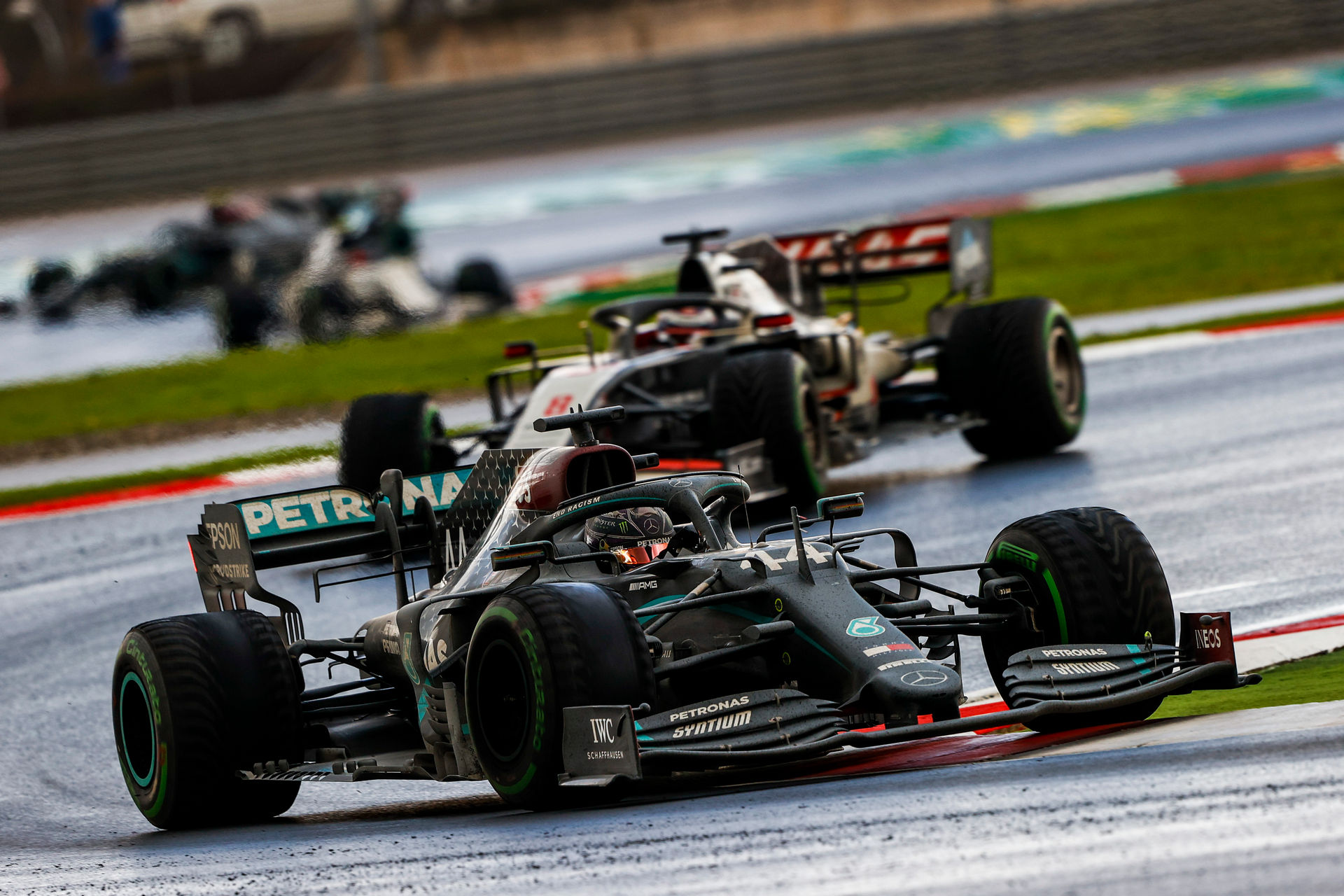 Something else Andretti could bring to the table that Haas likely couldn’t is an American F1 driver. While Haas does have American drivers on his NASCAR team, the skillset isn’t all that transferable. Andretti, on the other hand, has American driver Colton Herta on his IndyCar team, who was rumored to be a candidate for a potential F1 seat back when there were still talks of buying out Alfa Romeo. Many F1 drivers find success in IndyCar after retiring due to the similar natures of the two single-seater open-wheel series, so it wouldn’t be out of the question for Herta to do the opposite and move to F1 from IndyCar

Having an American driver on an American F1 team would certainly help to bring in more U.S. viewership, which is something that has already been steadily rising thanks to the introduction of Netflix’s Drive to Survive and a second race in Miami starting this year. It seems only time will tell, though, so we’ll just have to wait and see how things play out before we get our answer.