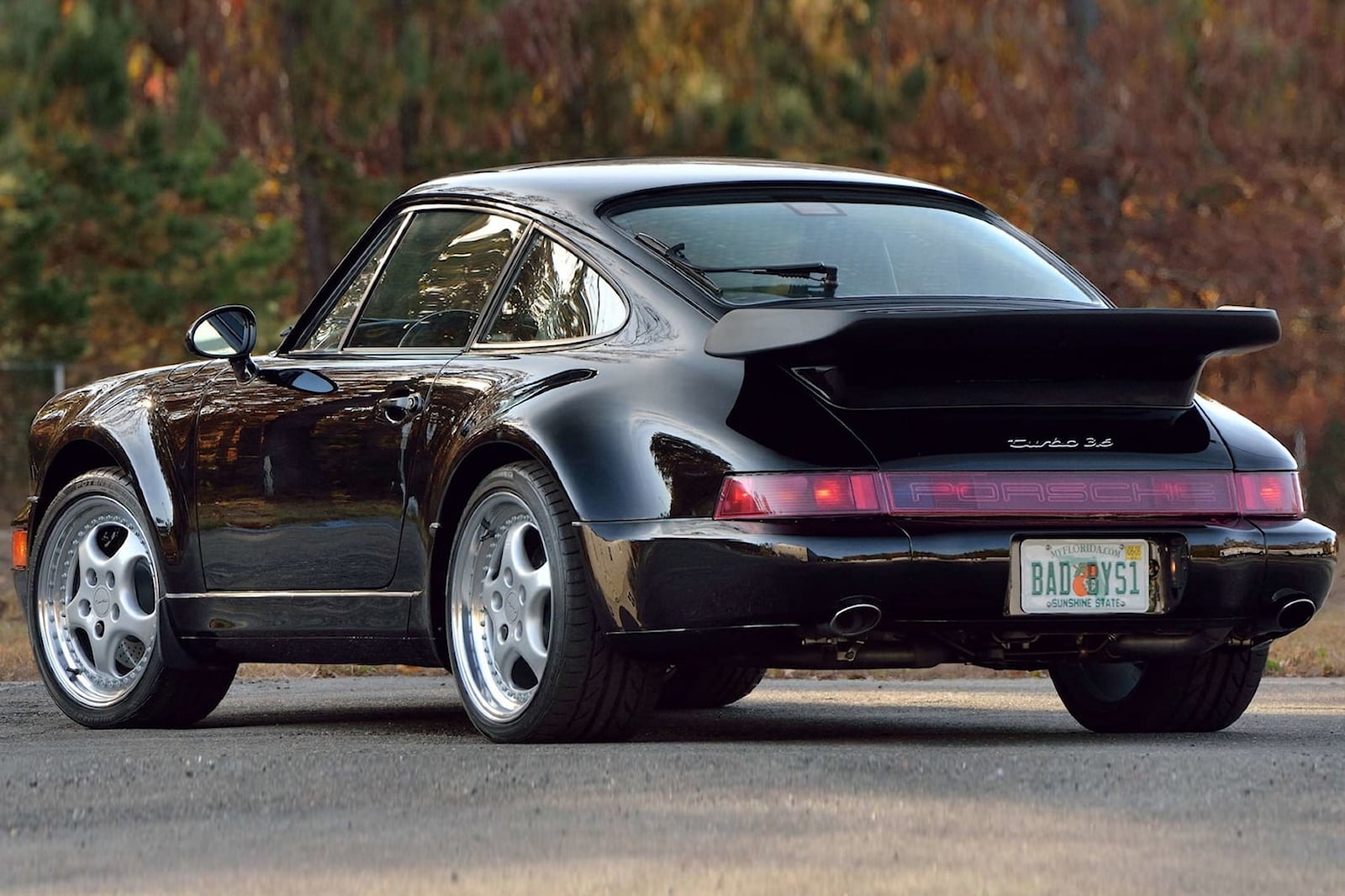 Michael Bay is a 56-year-old motion-picture director who has a certain style filled with fast-paced action scenes and of course some epic cars.

The original Bad Boys movie is considered one of his best and since he is a gearhead, he used his personal Porsche 911 (964) Turbo for the film which turned the car into somewhat of an icon.

A few years ago Bay sold his legendary Porsche 911 Turbo to a friend for $60,000 which he is clearly regretting.

The car recently rolled onto the auction block courtesy of Mecum Auctions where the hammer dropped for a staggering $1.3 million.

He is kicking himself as you would imagine as he uploaded the below post to Instagram stating “Boy was I stupid not to keep it!”

The post Michael Bay Sold His Bad Boys Porsche 964 Turbo To A Friend For $60k Which Has Now Sold For $1.3 Million appeared first on Zero2Turbo.