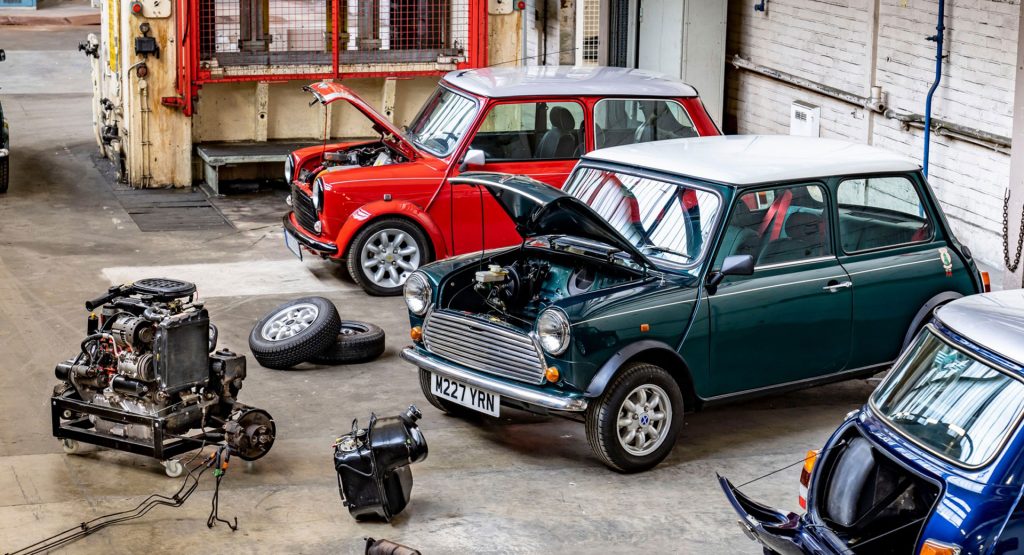 A handful of automakers have thrown their hat into the electromod ring and the latest is MINI, which has announced details about their Recharged project.

Following the positive reaction to a classic MINI EV introduced at the 2018 New York Auto Show, a dedicated team from the company’s Oxford Plant set to work and developed a plan to convert classic MINIs into EVs on a larger scale.

While the company didn’t go into many specifics, classic cars can be “given a new lease of life” as their engines will be replaced by an electric motor that develops up to 121 hp (90 kW / 122 PS). That’s good enough to allow for a 0-62 mph (0-100 km/h) time of around nine seconds. 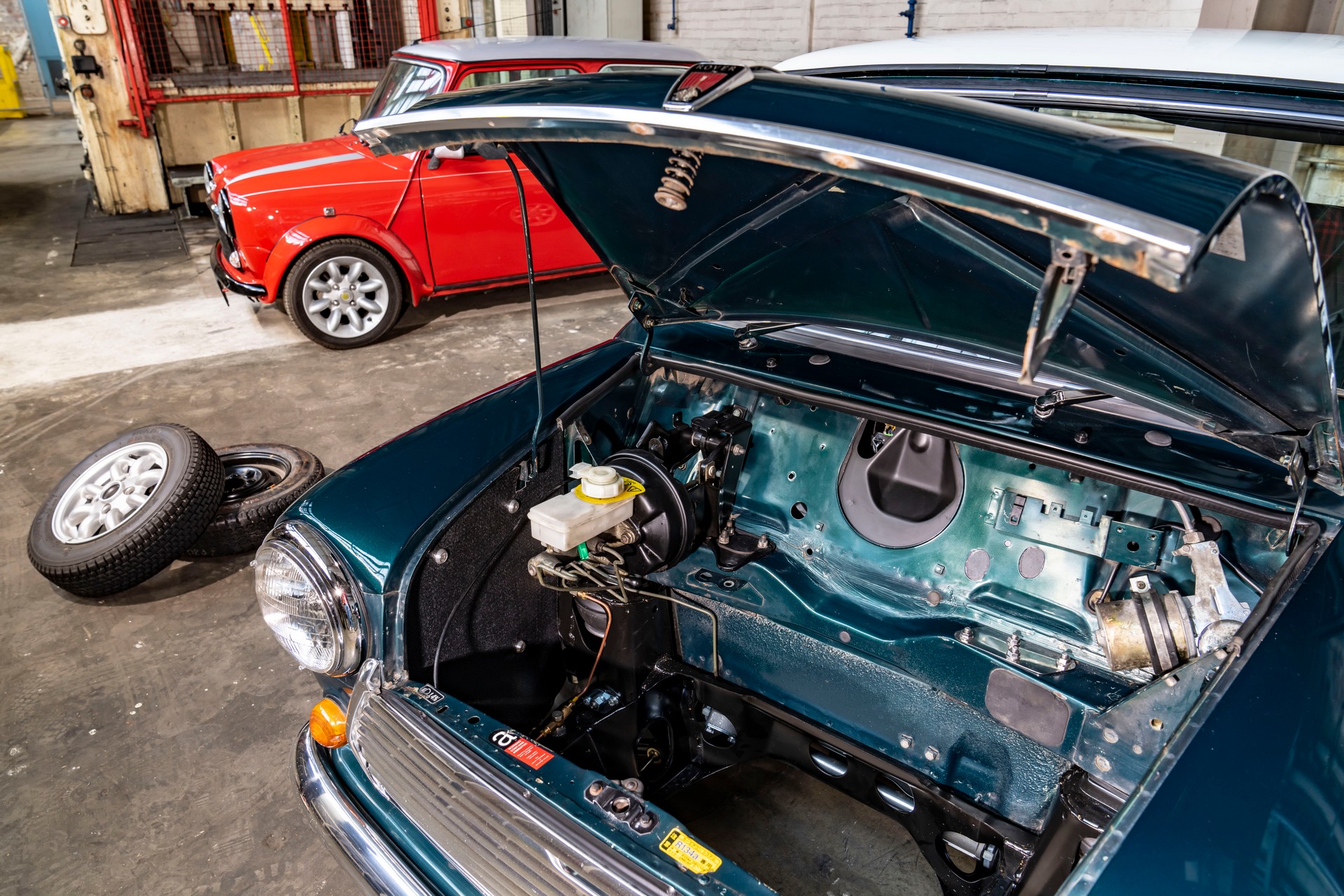 Besides the electric motor, vehicles will be equipped with a “high-voltage battery” that delivers an estimated range of around 99 miles (160 km). That isn’t very far, but MINI noted the EV conversion will enable owners to travel into city centers without having to pay congestion charges.

The conversions will be reversible as the “original engine of each vehicle is marked and stored, so it can be reused in the event of a future retrofit.” It’s also worth noting the conversion doesn’t mess with the car’s iconic looks, aside from the addition of a charging port and a revised instrument cluster with retro-inspired gauges showing the motor temperature, range, speed, and the selected gear.

The conversions will be carried out in the United Kingdom and MINI’s Head of Global Brand Management, Sebastian Beuchel, revealed “future collaborations are also planned as part of the MINI Recharged program, allowing well-known artists to express their creativity with specially designed classic MINI models.”