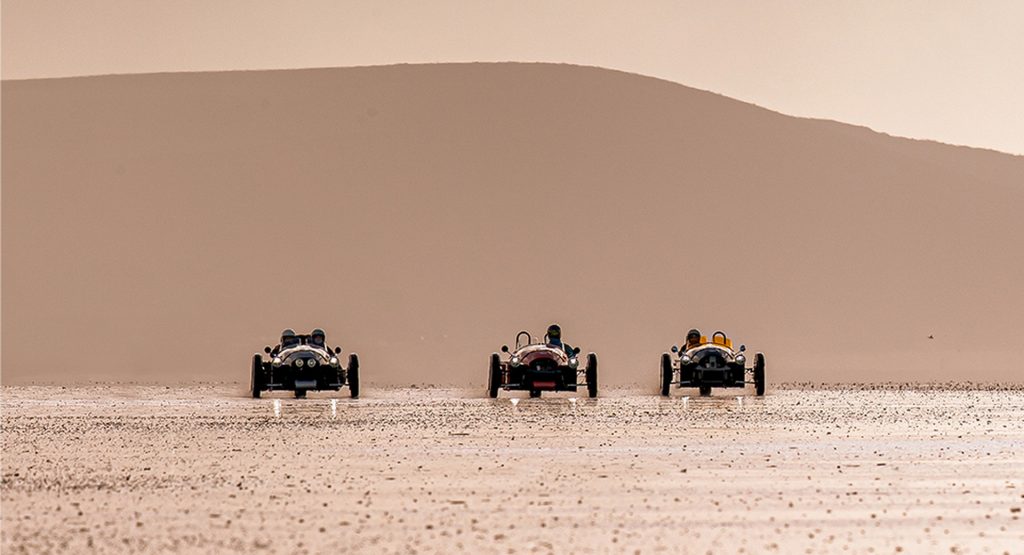 Morgan today confirmed that it will unveil its new three-wheel model on February 24, 2022. The new model will mark the first new, clean-sheet design for Morgan since the Aero range went on sale more than 20 years ago.

“We couldn’t be more excited to finally show [the new three-wheeled model] to the world,” said Steve Morris, CEO of Morgan Motor Company. “The all-new model continues a 113 year legacy of three-wheeled Morgan cars, and—as has always been the case—the new model will be totally different to anything else.”

Morgan is keeping its cards close to its chest but has said that it will use a Ford three-cylinder engine in the upcoming model. The automaker further promises that it will be its most customizable vehicle to date. 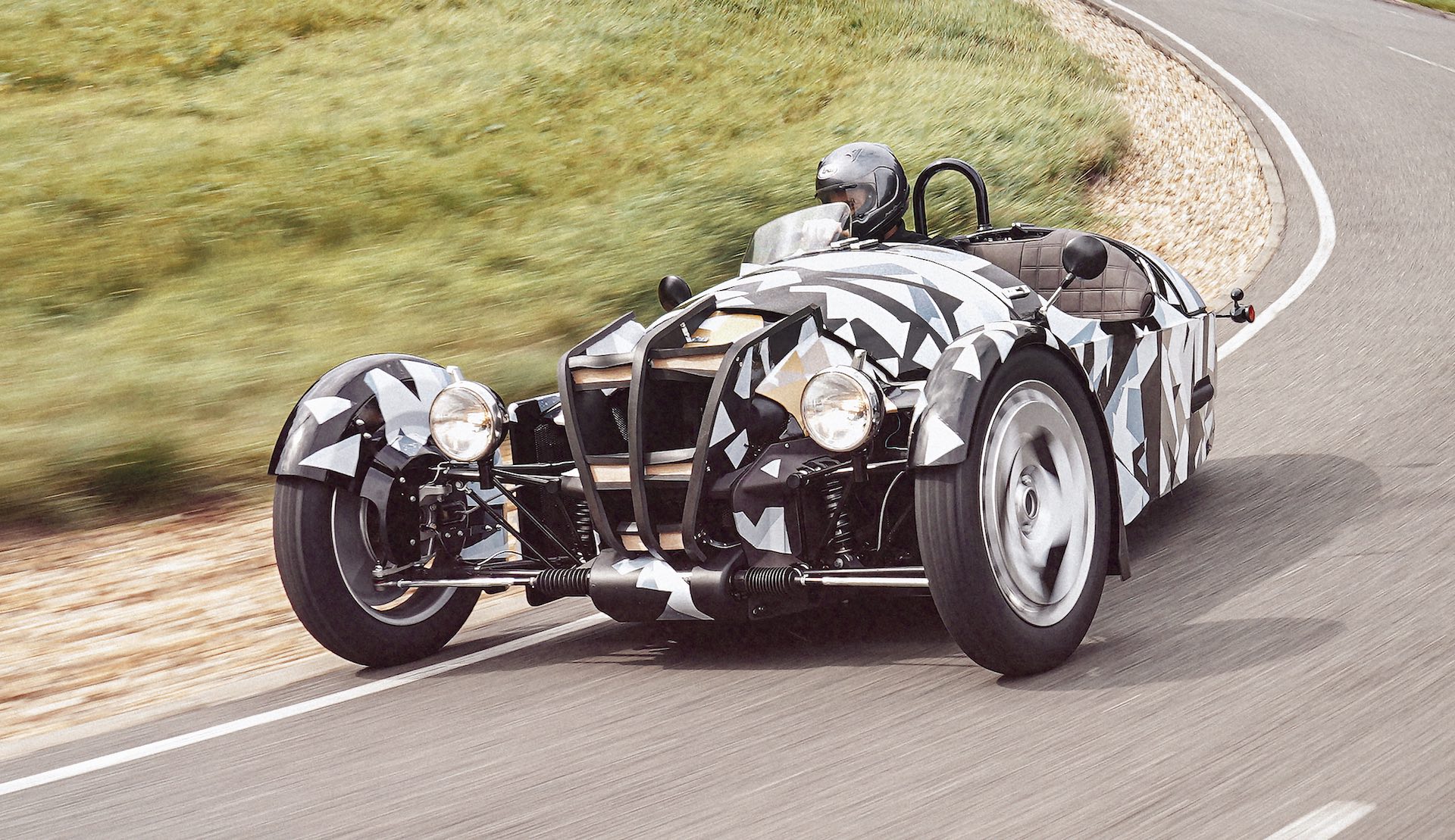 To showcase that customizability, the automaker will show off several examples at launch. They will highlight the various personalities that the car is able to inhabit, with different colors that run the range from bold to individual to eccentric. The automaker also promises examples inspired by adventure and mid-century race cars.

“The energy and imagination that the design and engineering teams have invested into creating the all-new three-wheeled model is incredible,” said Jonathan Wells, head of design at Morgan. “I am confident that this will be apparent through the sheer quantity of options, quality, performance, and attention to detail.”

Morgan was forced to discontinue its three-wheeler last year as a result of its 82 hp (83 PS/61 kW) V-twin engine. Although it was well-loved, it could no longer keep up with European emissions standards, hence the move over to the Ford powertrain.

The automaker has previously said that the design of the new model will be inspired by the early jet age. 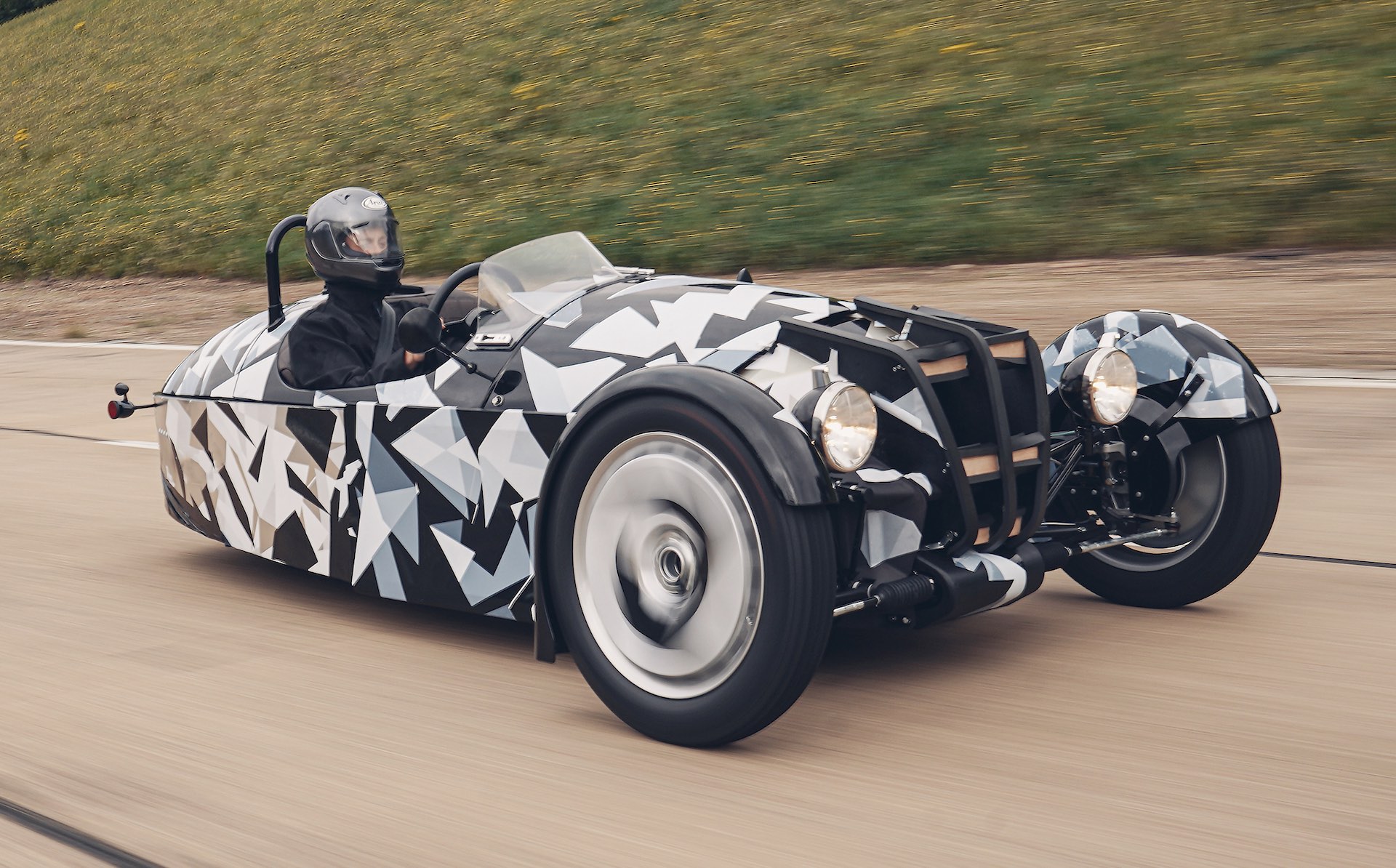