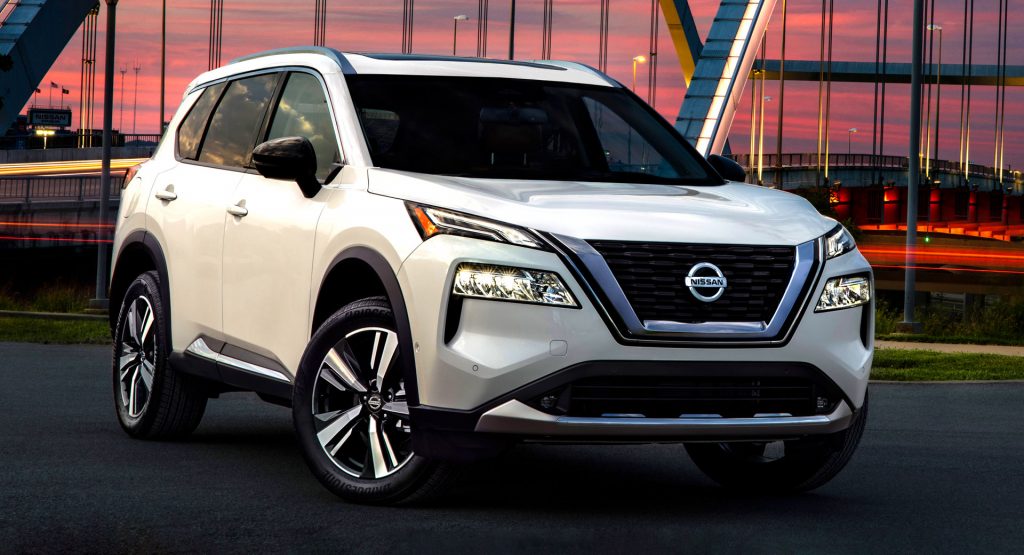 We’re fairly familiar with stories about customers suing dealers or carmakers but now one New York Nissan dealer is taking the automotive giant to court for allowing a rival outlet to open too close to his own store.

The dealer in question is F. James Rourke, joint owner and general manager of Central Avenue Nissan in Yonkers. Rourke filed a suit in the U.S. District Court for the Southern District of New York alleging breach of contract and violation of state law after Nissan gave the go-ahead to a new dealership despite ongoing supply problems meaning it was unable to provide sufficient stock for its existing outlets in the area.

“When you can’t even supply the dealerships that you currently have with an ample amount of inventory, you’re going to bring in a new franchise and give him additional inventory?” said Rourke in an interview with Automotive News.

Related: Watch The Nissan Z Customized Proto From Every Angle In Its First CGI Video

Rourke’s suit is based partly on a piece of legislation called the New York Franchised Motor Vehicle Dealer Act which forbids carmakers from opening new stores within six miles of an existing dealership selling the same brand of cars. The disgruntled Nissan dealer says the new store in White Plains, N.Y, is only 5.87 miles from his plot.

Clearly Rourke, whose Central Avenue outlet has been a Nissan dealer for nearly 20 years, is concerned about losing business to a rival store. But he claims Nissan’s decision is even more bizarre when you consider the huge supply problems the brand, in common with most other marques, is dealing with as a result of both the COVID-19 pandemic and semiconductor crisis.

“Rogue inventory, our bread and butter SUV, is at a four-day supply,” said Rourke, whose lawsuit states that the Central Avenue garage is often selling vehicles from the lot the same day they arrive in stock. “The last thing Nissan needs right now is another dealership without sufficient inventory to meet customer demand.” 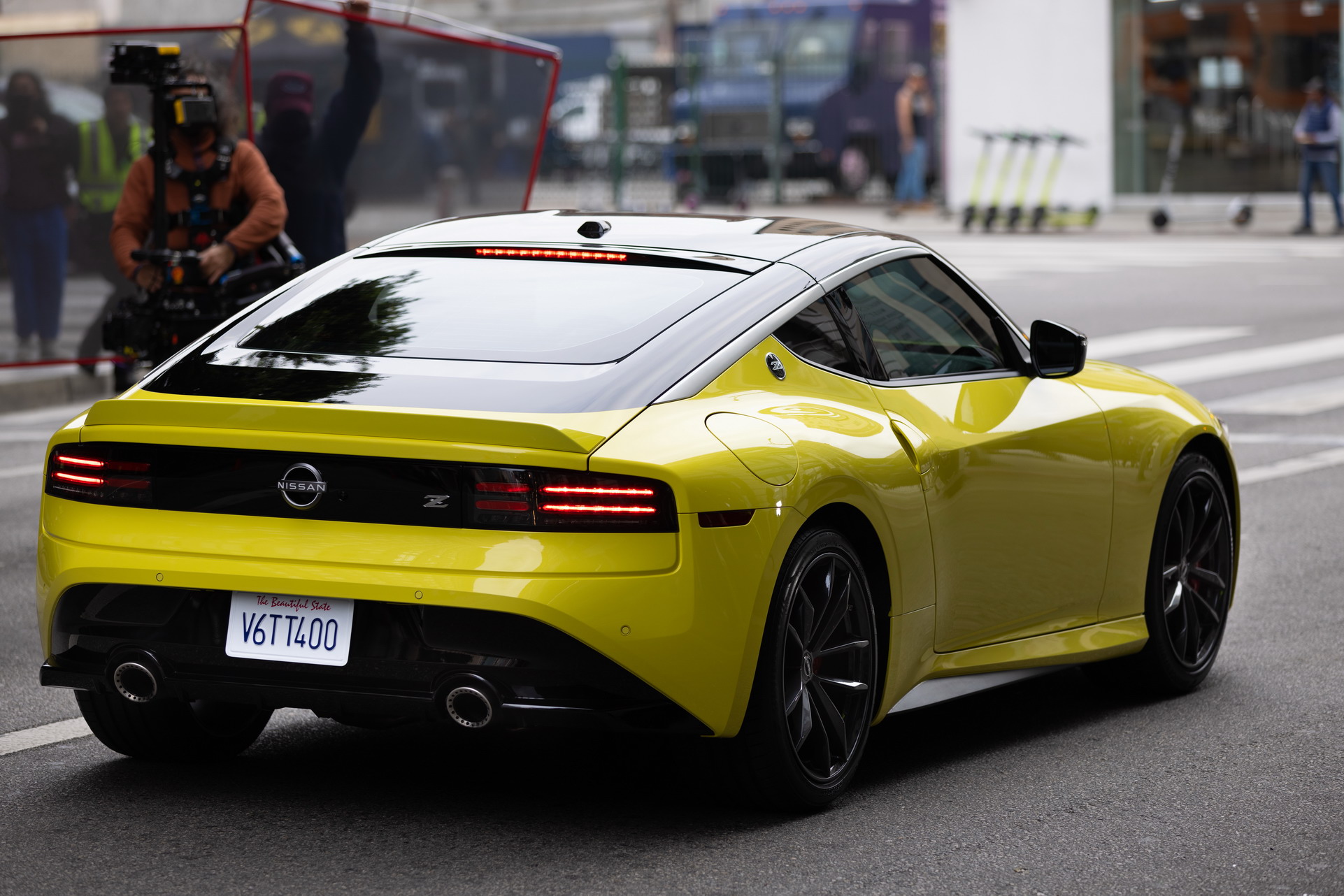