Why settle for ordinary when you can bag a classy SUV for less?

Posh SUVs: they’re everywhere. People love a premium badge, a high ride height and a dollop of road presence. And while entries into the class often home in on speed, space, style or otherwise, few combine all of the sought-after features of an SUV like the current Audi Q5.

For instance, its engine range is varied. The 249bhp 2.0-litre petrol (renamed 45 TFSI in 2019) is pretty punchy. The 187bhp 2.0 TDI (later 40 TDI), meanwhile, is flexible enough to deliver strong real-world economy and pace. Both engines come with a seven-speed dual-clutch automatic gearbox as standard.

For even more poke, there’s the 282bhp 3.0 TDI.It’s effortless in everyday driving, with enormous shove from low revs and a responsive eight-speed automatic gearbox.

There’s a high-performance SQ5 version, too. It initially came with a 349bhp 3.0-litre petrol before that was replaced by a 342bhp 3.0-litre diesel in 2019. Also that year, a plug-in hybrid arrived with a 14.1kWh battery and a combined power output of 362bhp from its electric motor and 2.0-litre petrol engine. 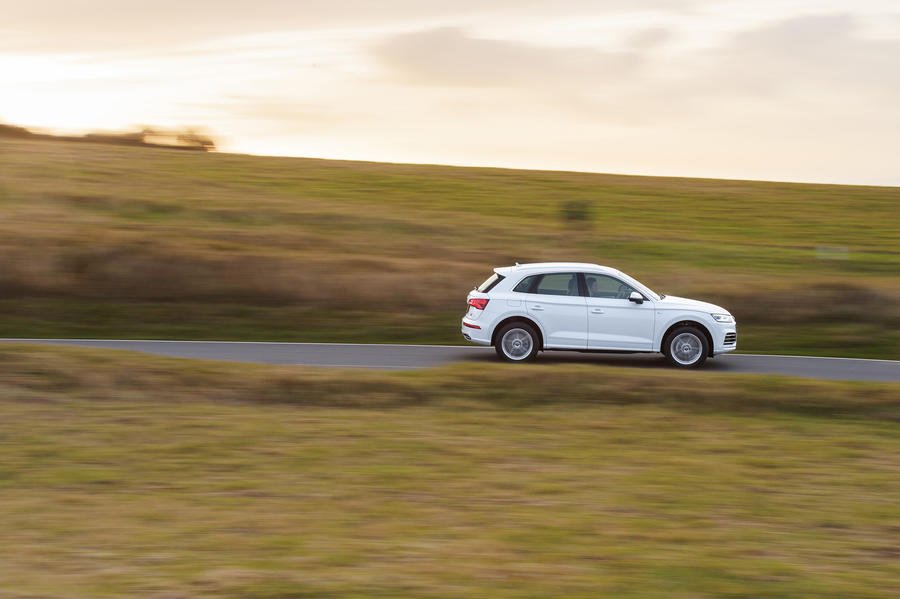 As for trims, entry-level SE comes with three-zone climate control, xenon headlights, front and rear parking sensors and heated front seats. In terms of infotainment, you get Bluetooth and a DAB radio, plus smartphone mirroring that lets you use your phone’s sat-nav through the 7.0in screen – handy, because sat-nav isn’t standard. Move up to Sport trim for some exterior styling upgrades and you’ll gain sat-nav, along with more supportive sports seats.

S Line has larger, 19in alloy wheels, more aggressive bumper styling and privacy glass. You get powerful LED headlights and part-leather, partAlcantara seat trim, too. There’s also a Black Edition version but this is mostly an exterior styling pack with, you guessed it, black detailing.

A facelift at the end of 2019 brought some important changes to the range. Most notably, Sport became the new entry-level trim, Black Edition became Edition 1 and Vorsprung was added as the new range-topper. Extra equipment across the range, along with upgraded infotainment and mild-hybrid tech, was introduced as part of this facelift, too.

On the road, the Q5 – especially when fitted with optional air suspension – rides superbly. It’s smooth, exceptionally refined and stable, making it one of the best large SUVs to travel in. The steering is precise and the handling secure and confidence inspiring, with body roll kept well in check. It actually manages the movements of its tall body as capably as some far lower-riding cars.

Inside, the Q5 has plenty of space for front and rear passengers, and the boot is large as well. The interior as a whole is beautifully made and features a good range of rich-looking materials. To cap it all off, there’s Audi’s excellent dial-controlled infotainment system, which is one of the best in the class. 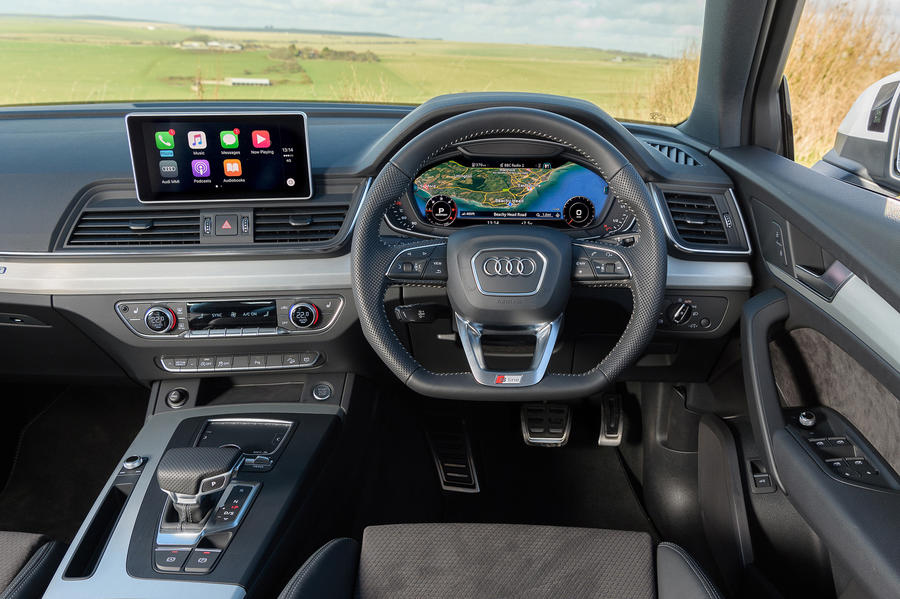 Engine-related issues: Some owners have reported start-stop issues, claiming the system shut down the car’s power steering and braking system.

The Q5 is known to go through large amounts of oil. As a result, Audi was forced to extend the warranty of models featuring engines accused of this, such as the 2.0-litre units.

The fuel pump flange is known to leak but a new repair process has now been found.

Recalls: The wheel-arch liner of cars built up to October 2019 could come loose and will require additional fixings to be installed by a technician at an Audi dealer. Find out if your car is affected by this or any of the following recalls by speaking with an Audi dealer.

An issue with the brake master cylinder fitted to some Q5s made between August and November 2018 could compromise safety.

A faulty part in the braking system of some Q5s built between 1 and 30 January 2020 could lead to greater than normal brake pedal travel.

A fault with the protective coating on brake pistons of Q5s constructed between March and May 2018 could increase braking distances.

The passenger airbag in some examples made between June and July 2017 might not deploy correctly.

The front seats of some Q5s built from 29 June to 6 July 2020 may have an issue with the backrest adjuster. 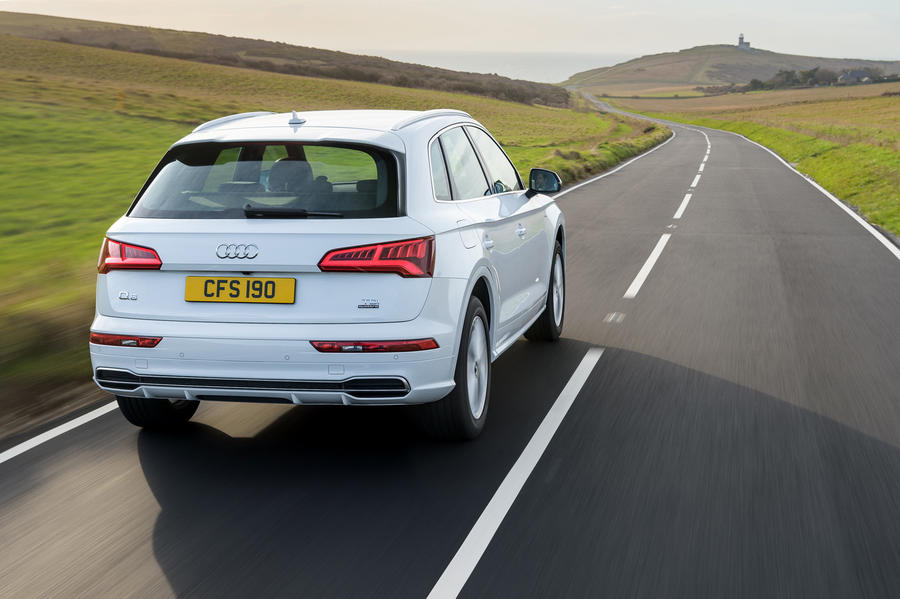 2.0 TDi: The less powerful diesel is the most well rounded in the range. It is now affordable for more buyers, economical and, despite its modest power output, rather potent. A 0-60mph time of 7.9sec is nothing to be scoffed at.

SQ5: The maddest of the bunch. It’s seriously rapid, with its 3.0-litre engine allowing for 0-60mph in 5.1sec in petrol or diesel form. It has tons of grip and is a hoot to drive.

Sport: Early SE cars are fairly scarce so the more prevalent Sport trim is generally your cheapest option. It’s also our favourite trim, being impressively well equipped with all you really need.