You can now pick one up for almost half its original price. We’re you’re guide

In a class dominated by the popular Volkswagen Polo and Ford Fiesta, the Nissan Micra needed to bring its A-game when today’s fifth-generation version arrived in 2017 – and it did.

The Micra had long been an efficient and affordable supermini, but from 2017 it gained a host of safety technology, a bigger selection of engines and a vastly overhauled interior. The model’s production was also moved back to Europe and, more to the point, it was designed specifically to suit European tastes.

One of the key attractions of a Mk5 Micra is the range of frugal engines. The choice on earlier cars includes a naturally aspirated 1.0-litre petrol engine with 72bhp, 70lb ft and an official 61.4mpg, as well as a 1.5-litre turbo diesel that offers 89bhp, 162lb ft and 80.7mpg.

A 0.9-litre turbo petrol engine was the third option at the car’s launch. It produces 89bhp and 110lb ft, with power delivered through a slick five-speed manual gearbox. This unit offers a smooth drive, with a free-revving quality and a torquey delivery. It covers 0-62mph in 12.1sec and returns a claimed 64.2mpg. 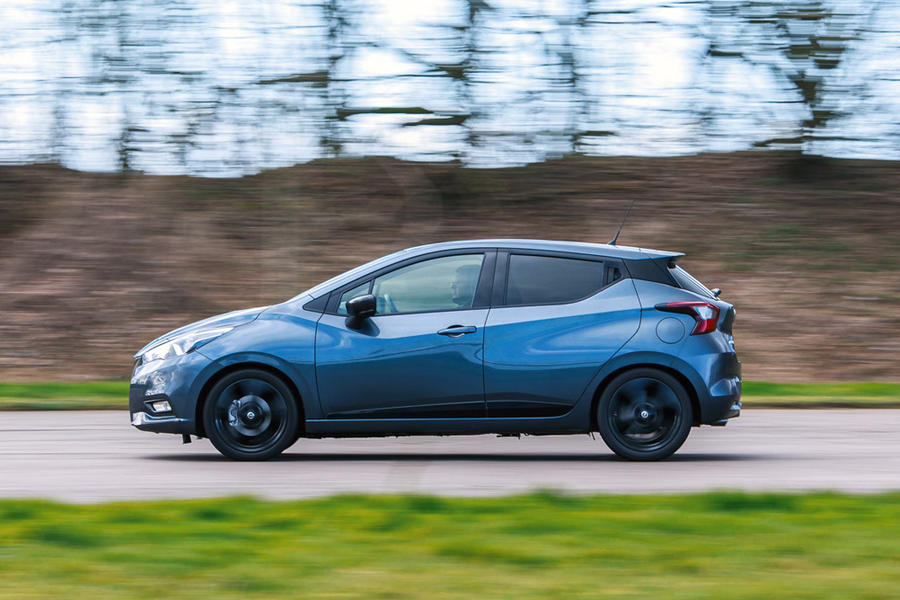 The line-up was simplified in 2019 and the trims were slimmed to four: Visia+, Acenta, the newly introduced N-Sport and Tekna. The 89bhp 0.9-litre engine was replaced by a 99bhp unit and a 115bhp turbo was added along with a CVT automatic.

Another refresh in 2020 introduced N-Design, which added gloss black and chrome exterior trim, a new wheel design and black cloth seats. The most recent engine change for the Micra also came in 2020, when the existing petrol and diesel units were replaced by the IG-T 92, a 91bhp 1.0 three-cylinder turbo petrol that remains the sole offering to this day.

The Micra gained a special edition to celebrate its relationship with Bose, in 2017. Production was limited to 2500 units across Europe and the model features a bespoke exterior design with orange trim, and a unique-toMicra 360deg audio system. Also included were two Bose UltraNearfield speakers built into the driver’s seat headrest. Equipment is based on the Tekna model and we found one with 28,000 miles for £10,950. 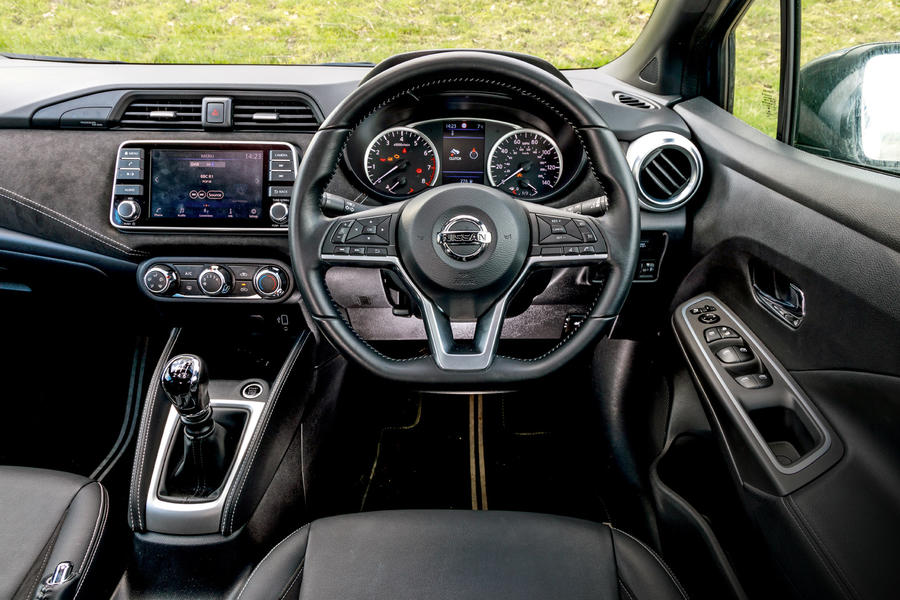 Now you see it: Visibility out of the Micra can be problematic at times. The windscreen pillars can obscure your vision at angled junctions, and thick pillars at the rear combine with a tiny back window to compromise the view aft. Parking sensors and a reversing camera are well worth seeking out.

Airbag recall: A 2019 recall affected 12,119 cars because of concerns that the passenger airbag could tear when deployed. Nissan offered owners a free repair, so check that this work has been completed or contact a Nissan dealership if it hasn’t.

What about reliability?: Nissan has fallen down the What Car? reliability rankings over the past few years, finishing 27th out of 30 brands in 2021, with a score of 86.2%. The marque finished equal with Ford and just ahead of Fiat and Land Rover.

0.9 IG -T 89bhp: The smallest turbo engine is the best allrounder, with excellent economy on the combined cycle and nippy urban performance.

1.0 DIG-T 115bhp: The Micra’s most powerful engine offers a 0-62mph time of 9.9sec and its extra reserves help to make motorway journeys slip by more easily 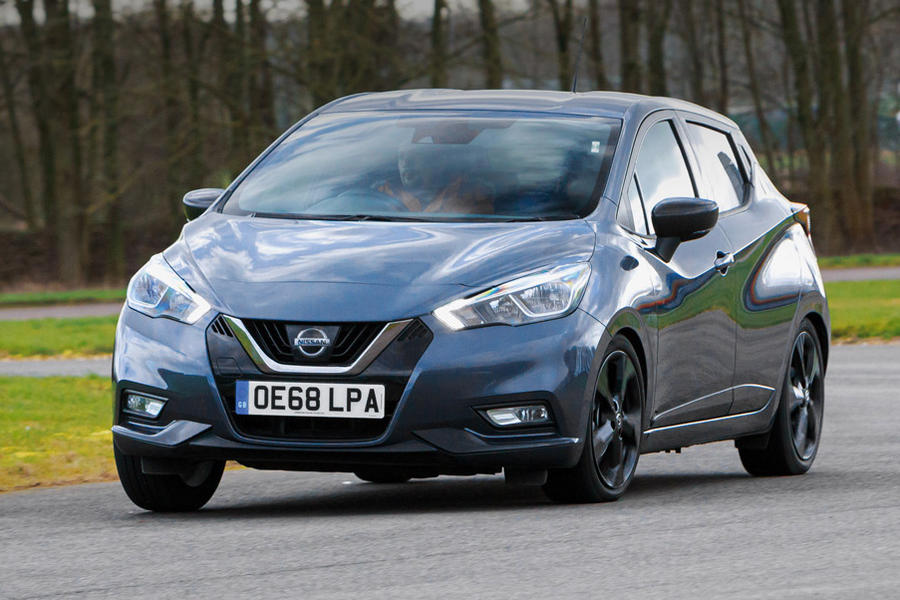 Acenta: It has all the equipment you need at a sensible price and its enduring popularity with new car buyers means there’s plenty of choice on the used market.