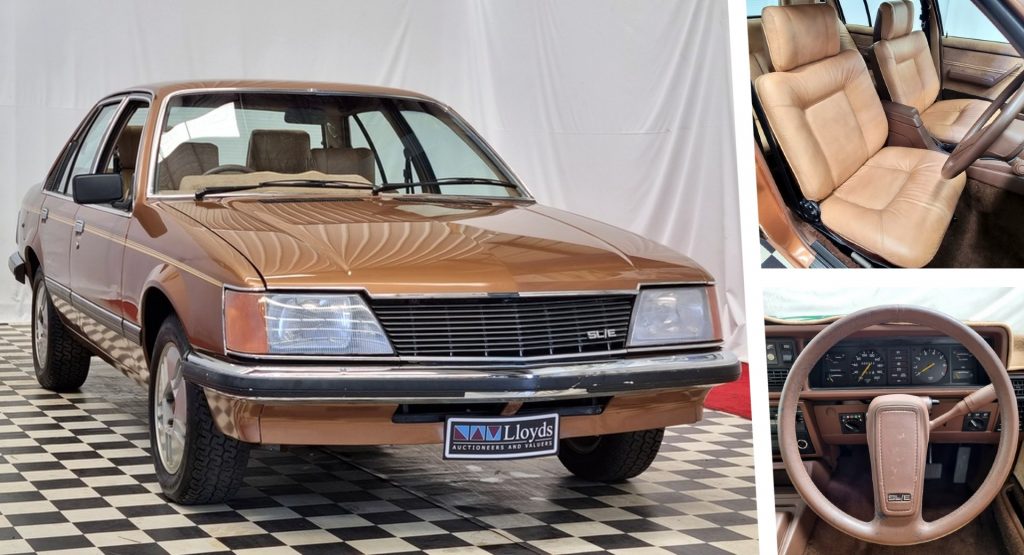 Australian barn finds don’t get much more exciting for Holden fans than this unique Commodore VH SL/E prototype from 1979 that was recently discovered hiding under a tarp in the countryside in the state of Victoria. The never-driven vehicle is in immaculate condition and was auctioned off on Saturday for AU$108,000 (or about  US$78,100) by Lloyds Auctions, attracting many local collectors.

This is the only remaining of three prototypes that Holden made for the VH series Commodore SL/E , which was produced between 1981 and 1984. While the other two prototypes were destroyed by General Motors Holden, as is the case with most pre-production vehicles, this one was gifted to a local training provider (SA Tafe) for automotive studies. When the department closed down, a tutor grasped the opportunity and hid the vehicle, eventually saving it from the crusher.

See Also: Aussie 2004 HSV GTS 300 Coupe Will Cost You As Much As A Used Gallardo 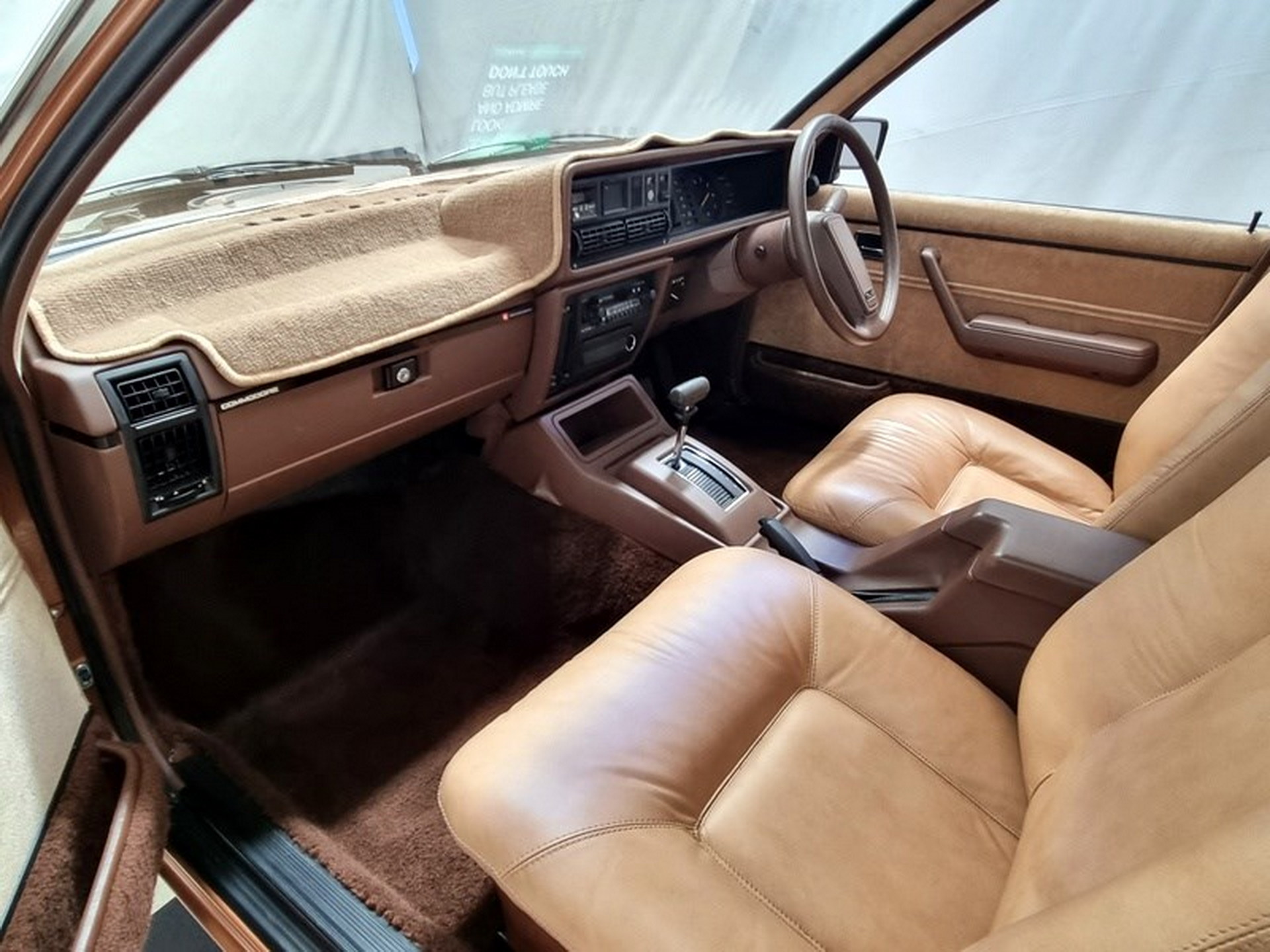 Even after spending 43 years in storage, the Commodore VH looks just like when it came out of Holden’s design studio in the late ‘70s. The paint is shining and even though there are a few dents and missing lug nuts, it is nothing that can’t be fixed. The interior is even more impressive with leather seats and brown-colored dashboard and suede upholstery on the seats.

Being a prototype means that the body panels were hand-formed, like the wooden grille and the dummy radio/cassette player. Pieces of automotive modeling clay are still left in the boot as the perfect souvenir for the new owner. However, this is no static prototype but a fully-functional model based on a Commodore VB chassis complete with an engine and gearbox. According to the listing, it has never been driven before, something that is proven by the odometer reading.

Since GM retired Holden in 2020, limited edition production models or unique pieces of automotive history like this prototype have seen their values skyrocketing.