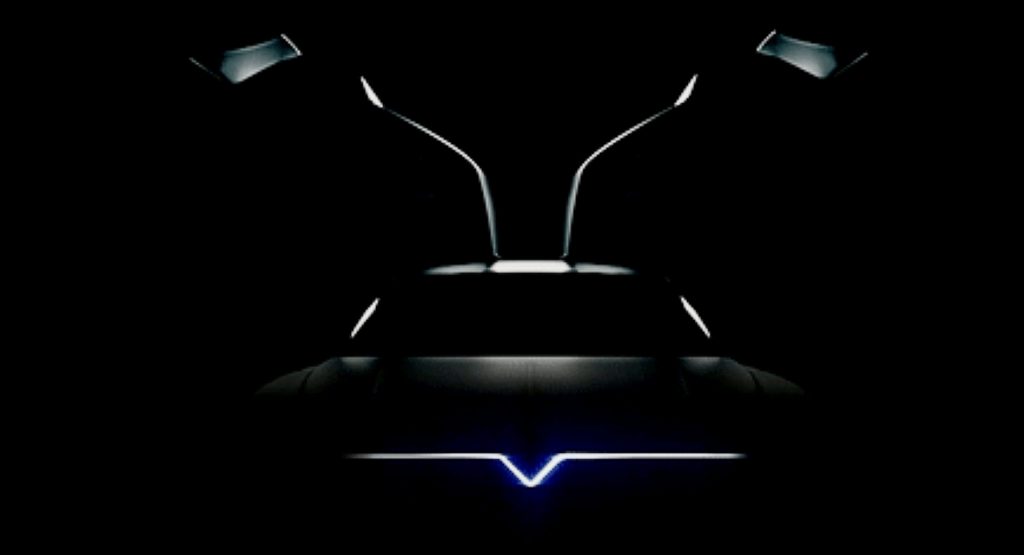 DeLorean published a teaser of its first EV that is set to debut in 2022. The new model, referred to as the DeLorean EVolved in the hashtag section, features gullwing doors and looks like a modern version of the iconic DMC-12 from the early ‘80s.

As suggested by the hashtags, the new DeLorean will be fully electric and more focused on luxury. It will be built by the DeLorean Motor Company owned by Liverpool-born engineer Stephen Wynne and headquartered in Humble, Texas. There is no word on pricing and availability but we suspect it will be a limited-production model.

See Also: Step Inside The Factory That Promises To Offer New DeLoreans

The Future was never promised. Reimagine today.
Sign up for the premiere of the DeLorean in 2022.
https://t.co/K9n8D1s5uK#DeloreanEVolved#Delorean#Auto#ElectricVehicle#Luxury#BigGame pic.twitter.com/99HsGLCswb

The teaser is cryptic but it reveals a dynamic silhouette with the signature gullwing doors, a more sculpted bonnet, and an illuminated V emblem on the grille. It comes a year after Italdesign’s own teaser for a modern-day DeLorean, although this one had the DMC moniker at the front. We don’t know if Italdesign is still involved with the project but it would be fitting to the car’s heritage since the original DMC-12 was designed by Giorgetto Giugiaro – even if the Italdesign founder is not a part of the company anymore.

Last year, Italdesign partnered with Williams Advanced Engineering for developing the EVX modular platform, which sounds ideal for a high-performance GT from a low-volume automaker like DeLorean. The EV-dedicated architecture can provide a power output of up to 1,341 hp (1000 kW / 1,360 PS) and a maximum range of 1,000 km (621 miles). 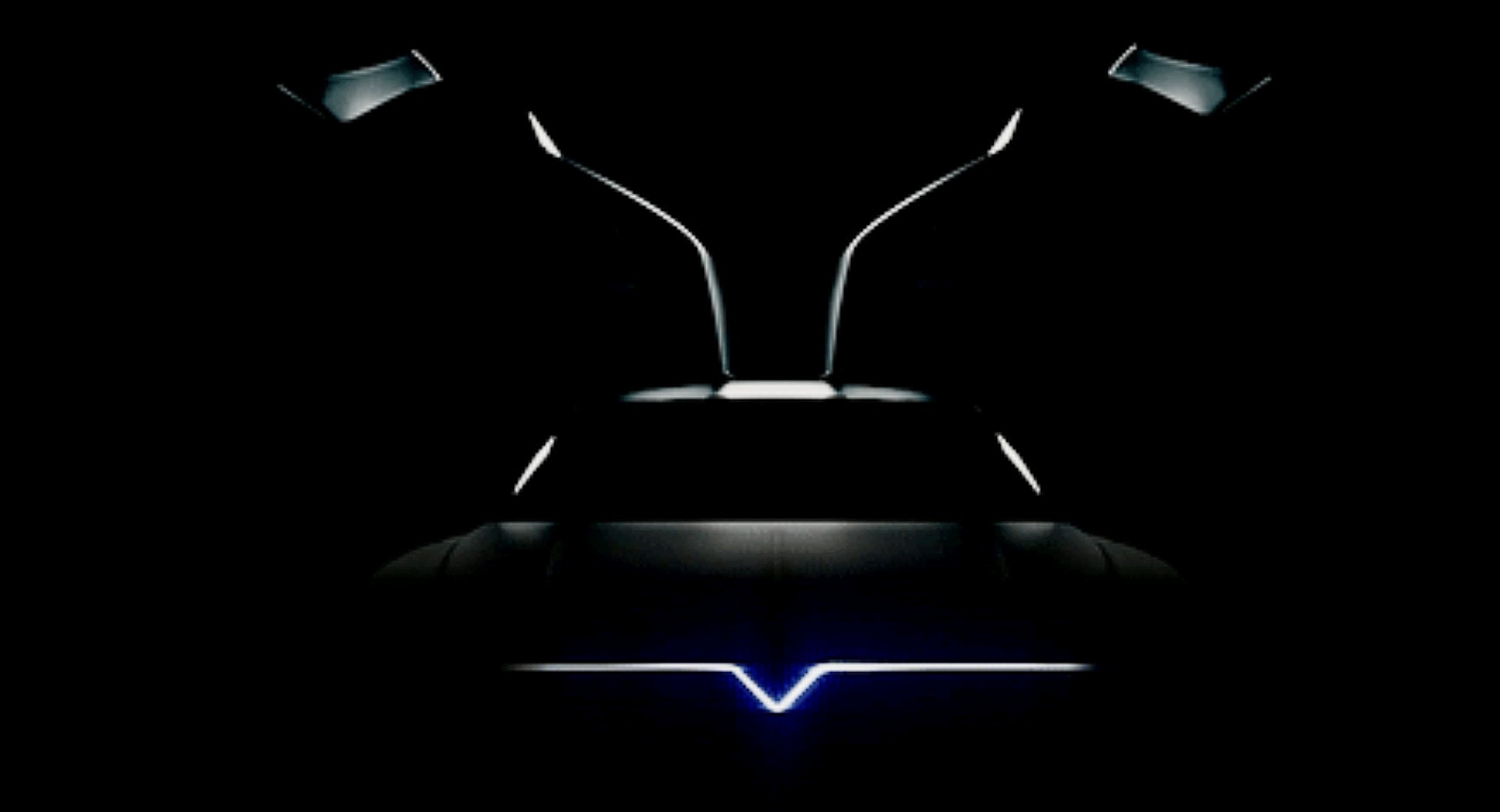