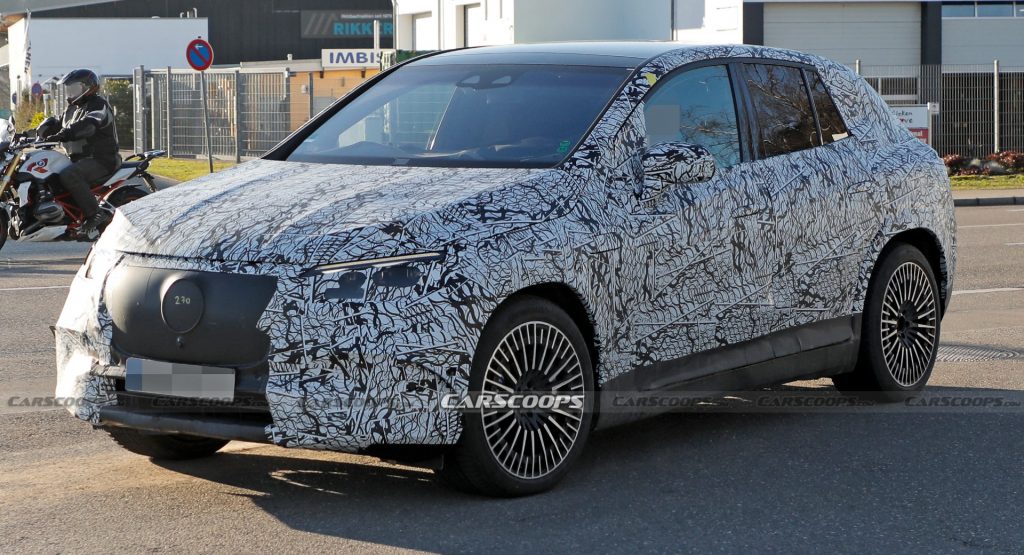 This story has been revised with additional spy pictures and fresh information that we obtained following the debut of the related Mercedes-AMG EQE 53 4MATIC+ sedan. [ Updated 2/17/2022]

Mercedes will soon expand its electric range with the EQE SUV and EQS SUV models, both of which are expected to be offered in AMG flavors as well. Our spy photographers caught prototypes of the Mercedes-AMG EQE SUV 53 testing in both Scandinavia and Affalterbach, revealing its performance-focused upgrades over the lesser versions.

Just like its  EQE 53 4MATIC+ sedan sibling that was revealed earlier this week, the Mercedes-AMG EQE 53 SUV rides on larger diameter wheels with carbon-ceramic brakes for greater stopping power. The adaptive air suspension also appears to be lowered compared to the standard variants bringing the SUV closer to the ground, while a stiffer setup for improved handling is a safe guess. 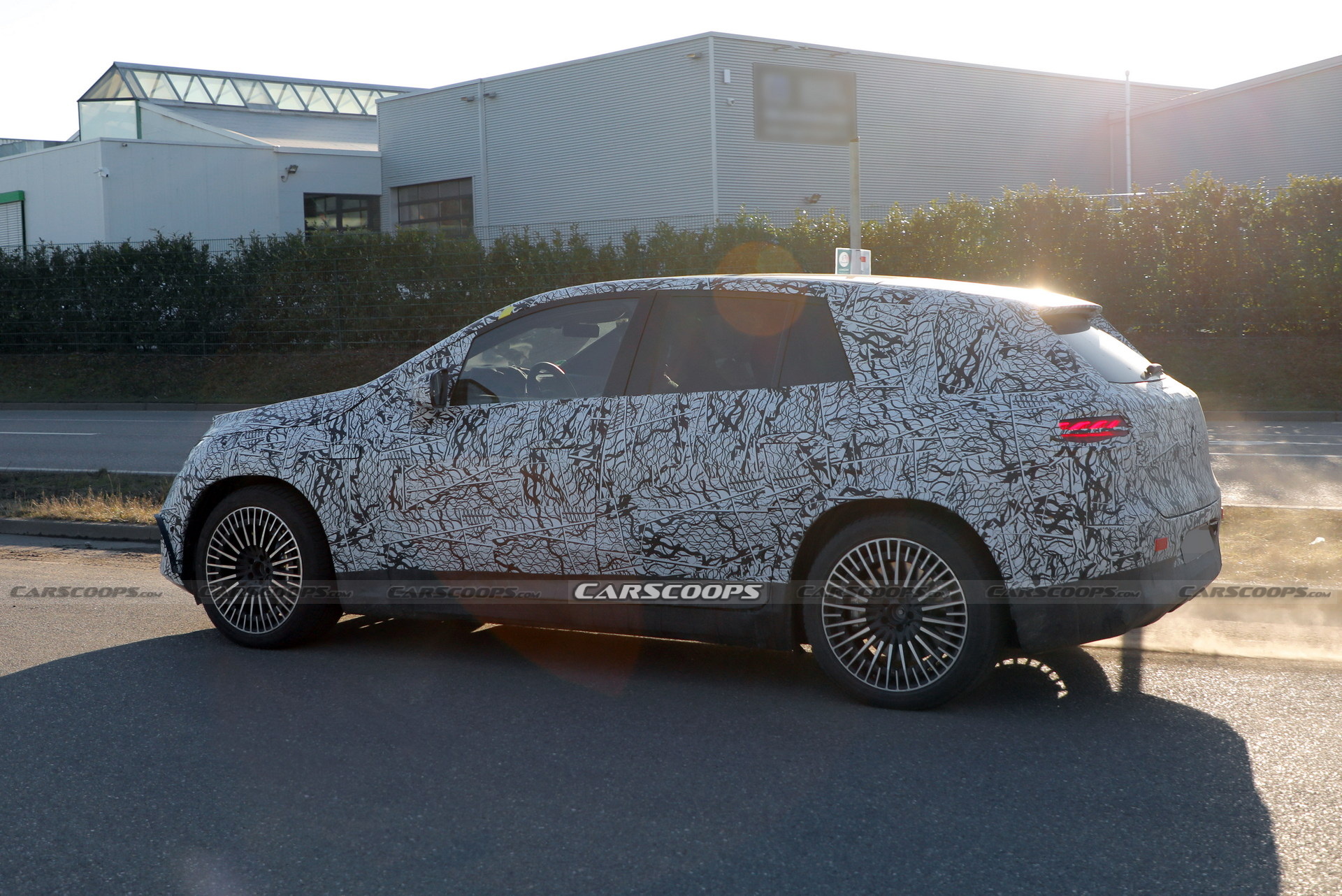 Besides the new wheels, the more powerful variant of the electric Mercedes SUV will also get an AMG bodykit with a sportier look for the front and rear bumpers. One of the camouflaged prototypes was fitted with canards on the lower part of the mostly-covered front bumper. In terms of size, the latest rumors suggest that the EQE SUV will measure 4,850 mm (190.9 inches) long, which would make it shorter than the 4,934 mm (196.6 inches) long EQE sedan.

We will learn more about the Mercedes-Benz EQE SUV and its AMG variant as we inch closer to the reveal, which is expected before the end of the year.