The reinvention of 28-year-old Smart as a style-led electric mobility brand is officially under way, with the production version of the #1 arriving to take on a raft of established rivals in the burgeoning EV crossover segment.

Entirely unrelated to the previous Smart Fortwo and Smart Forfour EVs, it’s the first new model from the brand since Chinese automotive group Geely came on board as a 50% stakeholder, taking half of the company from founder Mercedes-Benz, in 2019. It’s also the first all-new car to wear a Smart badge since 2014 and is described by the firm’s Europe CEO, Dirk Adelmann, as “the nucleus of all things to come”.

Barely altered visually from the concept shown at last year’s Munich motor show, the first model in a wave of new Smart EVs is a premium-oriented crossover with dimensions and technical figures that line it up as a rival to the Renault Mégane E-Tech and Kia Niro EV. Importantly, however, Smart emphasises that a focus on maximising interior space results in a cabin comparable in size with that of the Mercedes-Benz E-Class. 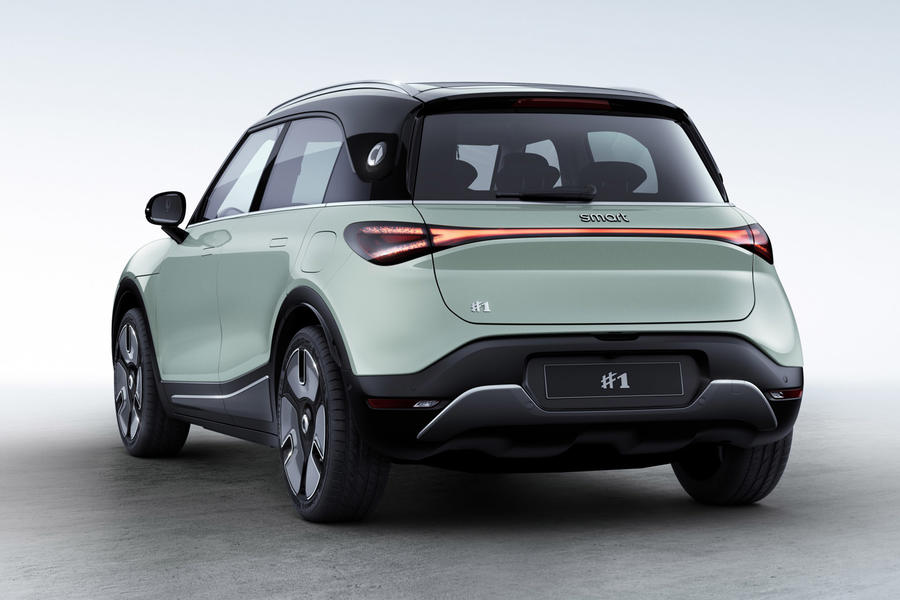 It is the first Europe-bound EV to use Geely’s new SEA electric vehicle architecture – as first deployed on the Chinese-market Zeekr 001 shooting brake and soon to provide the basis for an entry-level electric SUV from Volvo. The German and Chinese companies sharing management of the Smart brand have already outlined their respective responsibilities: Geely will supply the fundamental architectures and Mercedes will take care of design.

Certainly, the crossover’s yet-to-be-homologated efficiency and range figures stack up agreeably against its competitors. Power is stored in a 66kWh nickel-manganese-cobalt battery that’s good for a maximum range of 273 miles, while 150kW rapid-charging capacity means a 10-80% top-up can be completed in less than half an hour. 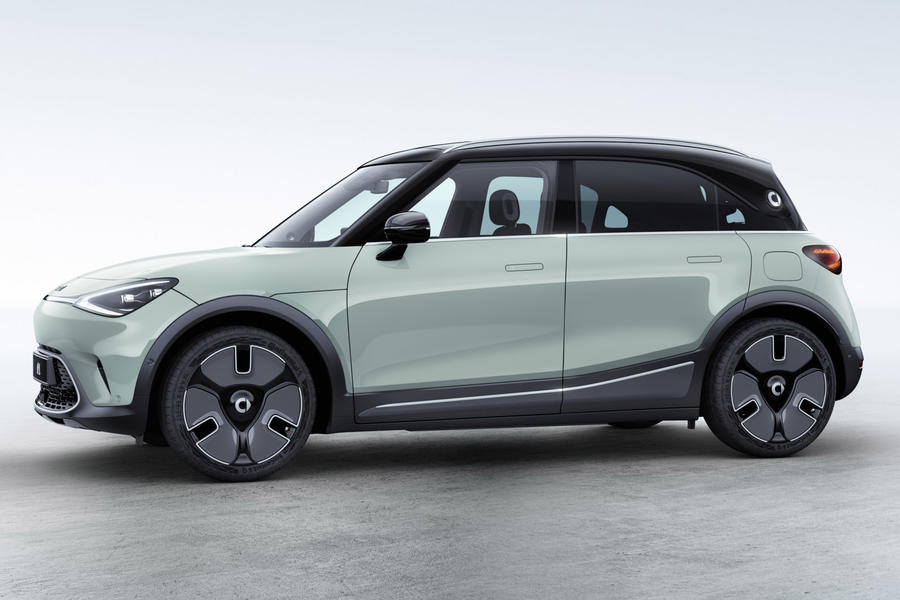 Smart’s focus on maximising that range is evident in a design that clearly majors on aerodynamic efficiency. Indeed, a drag coefficient of 0.29 – achieved with the help of concealed door handles, an active grille shutter and a slippery, curved silhouette – puts it almost on a par with the Volkswagen ID 4. 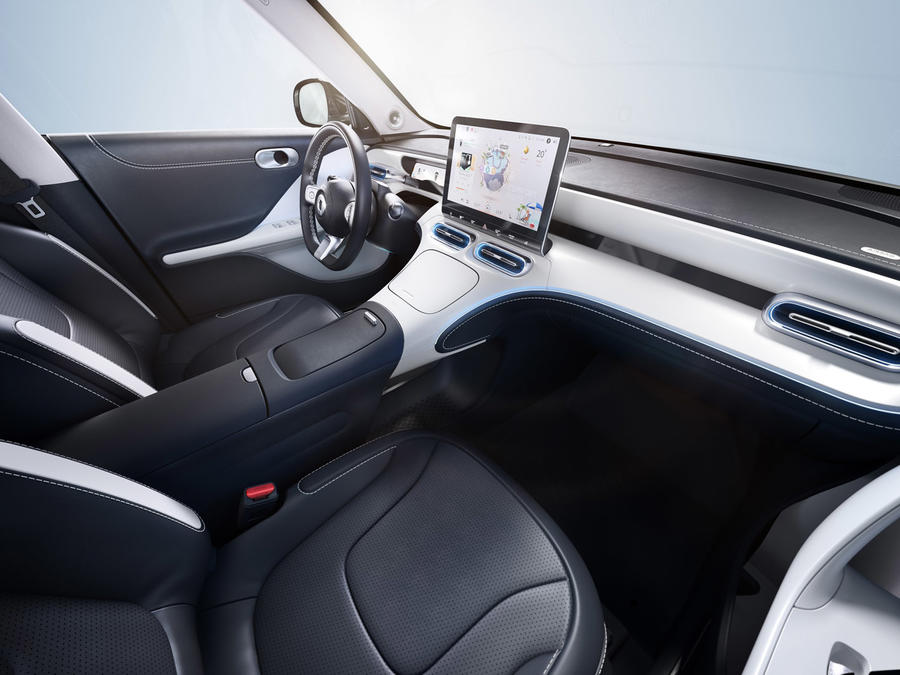 Inside, Smart has prioritised connectivity and ‘user-centricity’ as the defining features. The high-definition 12.8in infotainment screen is fully customisable and provides an interface for a 3D avatar that responds to speech commands. An associated app gives access to a raft of connectivity functions and live data, while over-the-air compatibility means a claimed 75% of the car’s ECUs can be updated remotely.

Precise details of Smart’s revised retail strategy have yet to be confirmed, but the firm says it will work with “experienced partners” to provide a “real and customer-oriented omni-channel experience along the entire customer journey”, using a mixture of online and offline processes.

Order books for the #1 are likely to open towards the end of 2022, with the car due to land in the UK in mid-2023, after the first European cars are delivered.

The firm’s UK managing director told Autocar that he aims to achieve sales volumes comparable to previous ‘five-figure’ Smart peaks in 2024, the #1′s first full year on sale, but has yet to give finalised pricing. As an early indication, he said he wants to put the #1 roughly on a level with the Volkswagen ID 3, which would suggest a start price of around £35,000, and that there needs to be plenty of “headroom” between the new SUV and the similarly sized, but more premium-focused, Mercedes-Benz EQA.

There are currently 35 Mercedes-Benz dealerships in the UK which also sell Smart models, and Brown said that is an arrangement that is planned to continue. Smart will occupy its own branded space in certain Mercedes showrooms, with a dedicated Smart salesperson on hand.