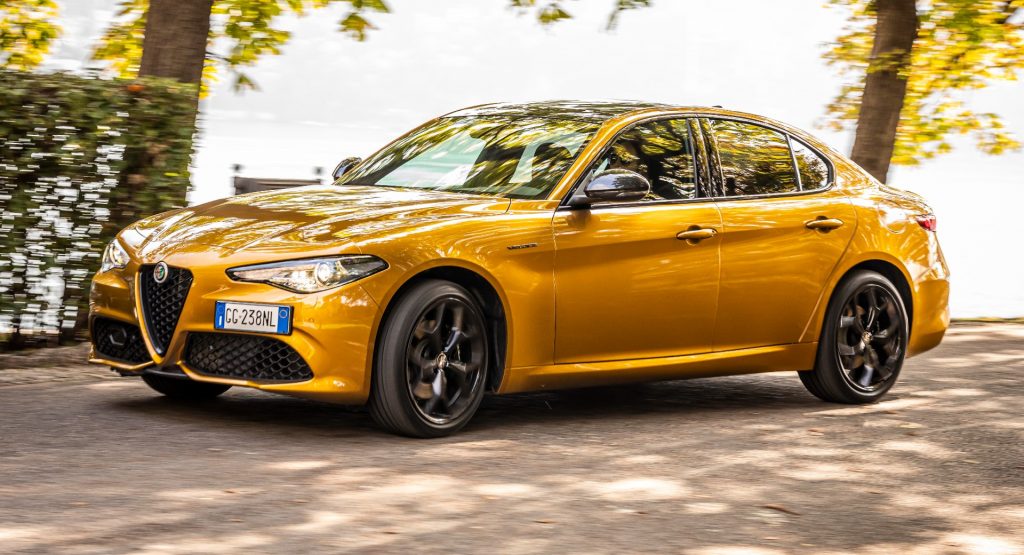 Following the recent revelation about larger Alfa Romeo models being in the works, the brand’s CEO Jean-Philippe Imparato has confirmed that the Giulia sedan will be getting a new generation, which is not the case for the discontinued Giulietta hatchback.

Despite the launch of several new SUV models, Alfa Romeo doesn’t want to become an SUV-only brand. The Italian company still has faith in the sedan bodystyle as confirmed by Imparato: “We are not abandoning the Giulia. There will be a future Giulia and it will be an electric-only model”.

Read Also: Stellantis CEO Confident There Will Be Enough Differentiation In Future EVs Despite Shared Underpinnings 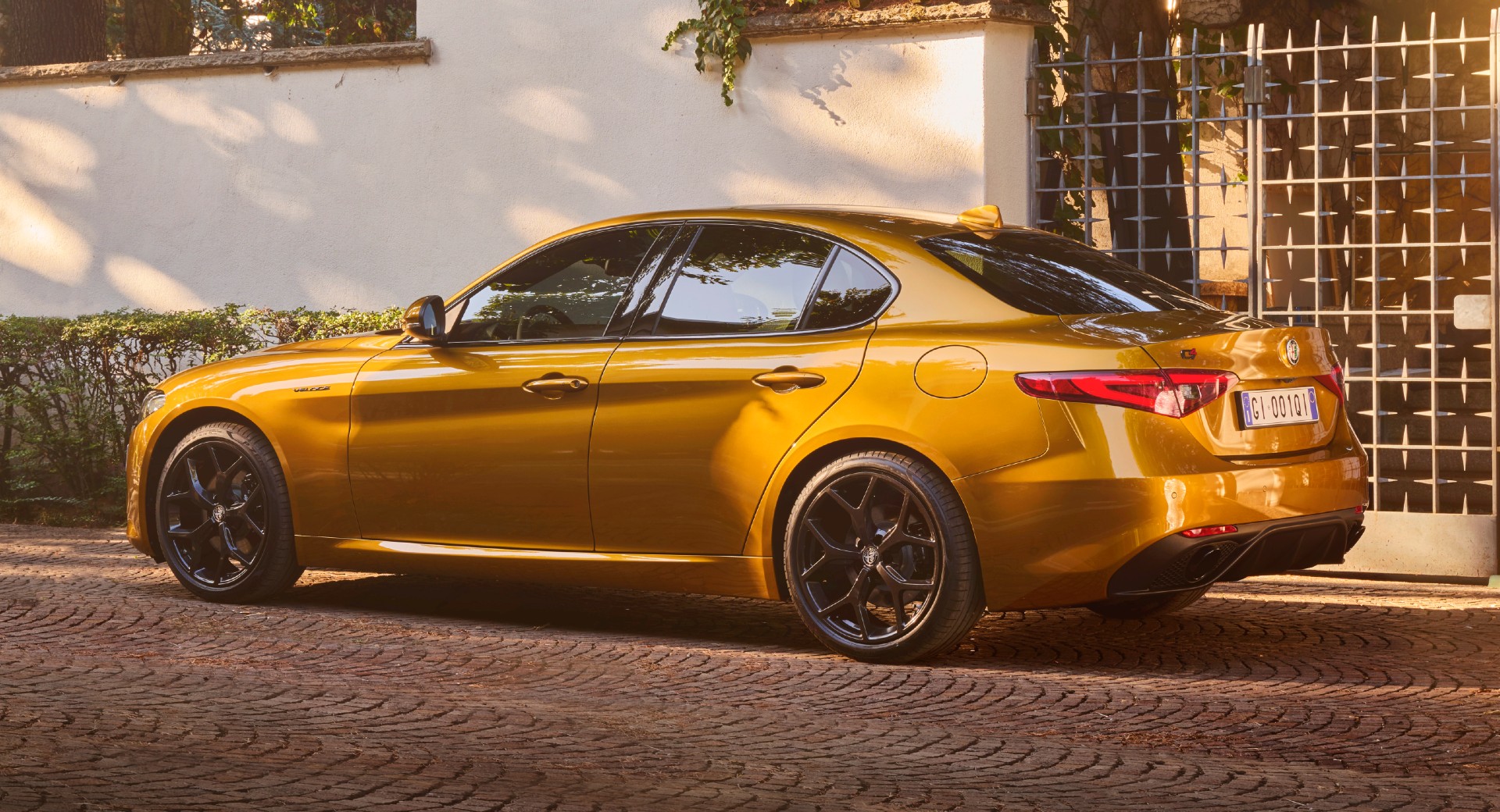 Before the new generation arrives, the current Giulia that was unveiled in 2015 is up for a facelift together with the mechanically-related Stelvio, as hinted by camouflaged prototypes spotted in Italy. This will likely allow the sedan to march on for a few more years before getting replaced by an EV. The latter will compete with the likes of the BMW i4 Gran Coupe, the rumored Mercedes-Benz EQC sedan, and the upcoming Audi A4 e-tron.

While we don’t have information on the specs, the Giulia EV will most likely be based on the STLA Medium architecture, rather than using the FCA-derived EV version of the Giorgio platform that will underpin the Maserati Grecale Folgore. Fans of performance-focused models will be happy to know that Imparato has confirmed they are considering Quadrifoglio variants for their future EV range, which includes the Giulia. After all, a low-riding sedan is the most likely candidate for the four-leaf cloverfield badge.

No Hatchbacks For Alfa Romeo’s Future 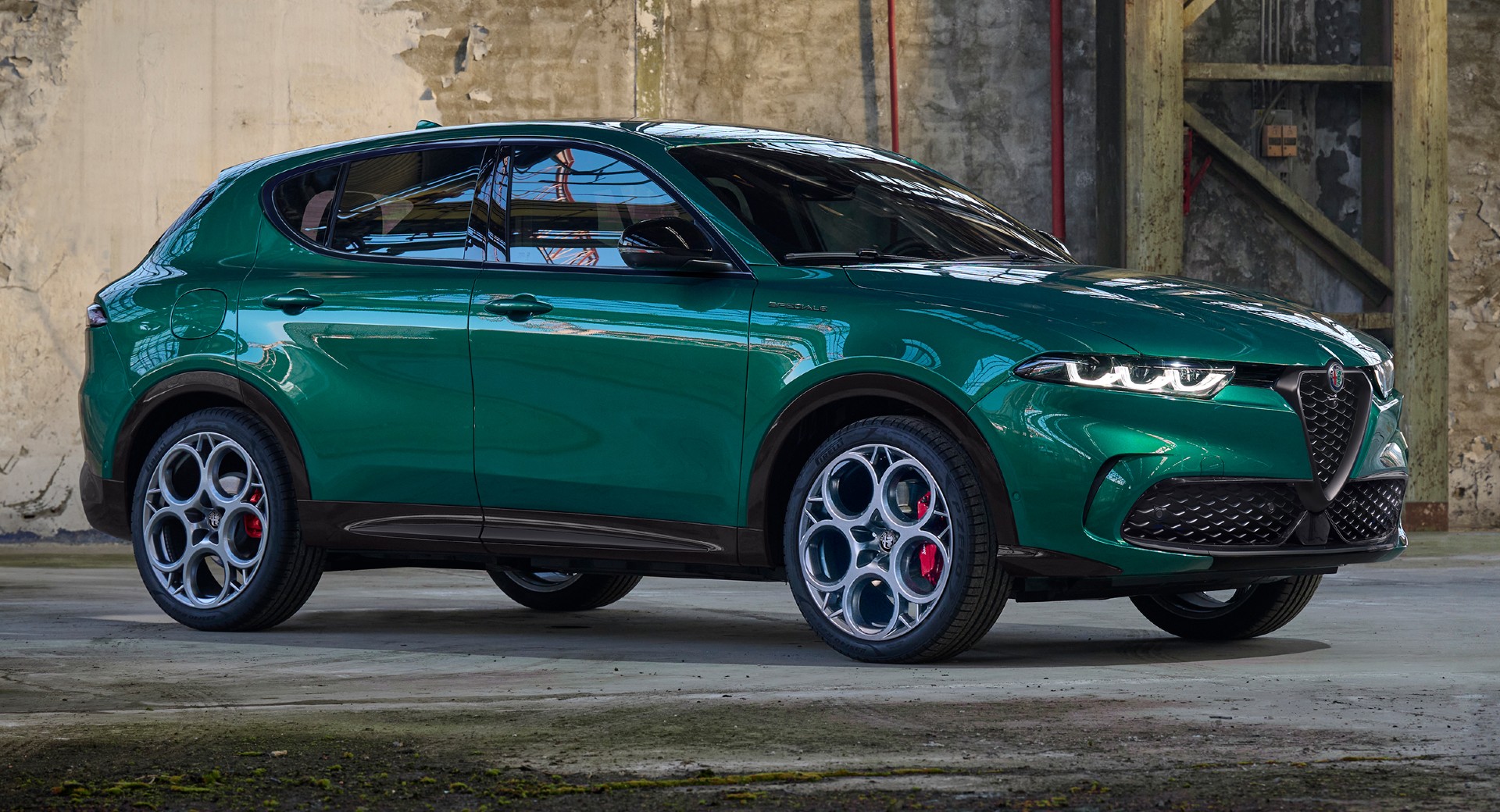 The Alfa Romeo Giulietta, sold between 2010 and 2020, is not getting a replacement, since a compact hatchback is not one of the priorities of the brand. As reported by Automotive News Europe, Imparato said: “For the compact segment we have the Tonale, which is a global product. The Giulietta was only a European model and we want Alfa to be global”.

This means that Alfa Romeo won’t be getting its own version of the Lancia Delta fully electric hatchback, being limited to sedans and SUVs instead. The lack of a hatchback will not allow it to compete with the BMW 1-Series, Mercedes-Benz A-Class, and Audi A3, with officials betting on the more profitable compact SUV segment. 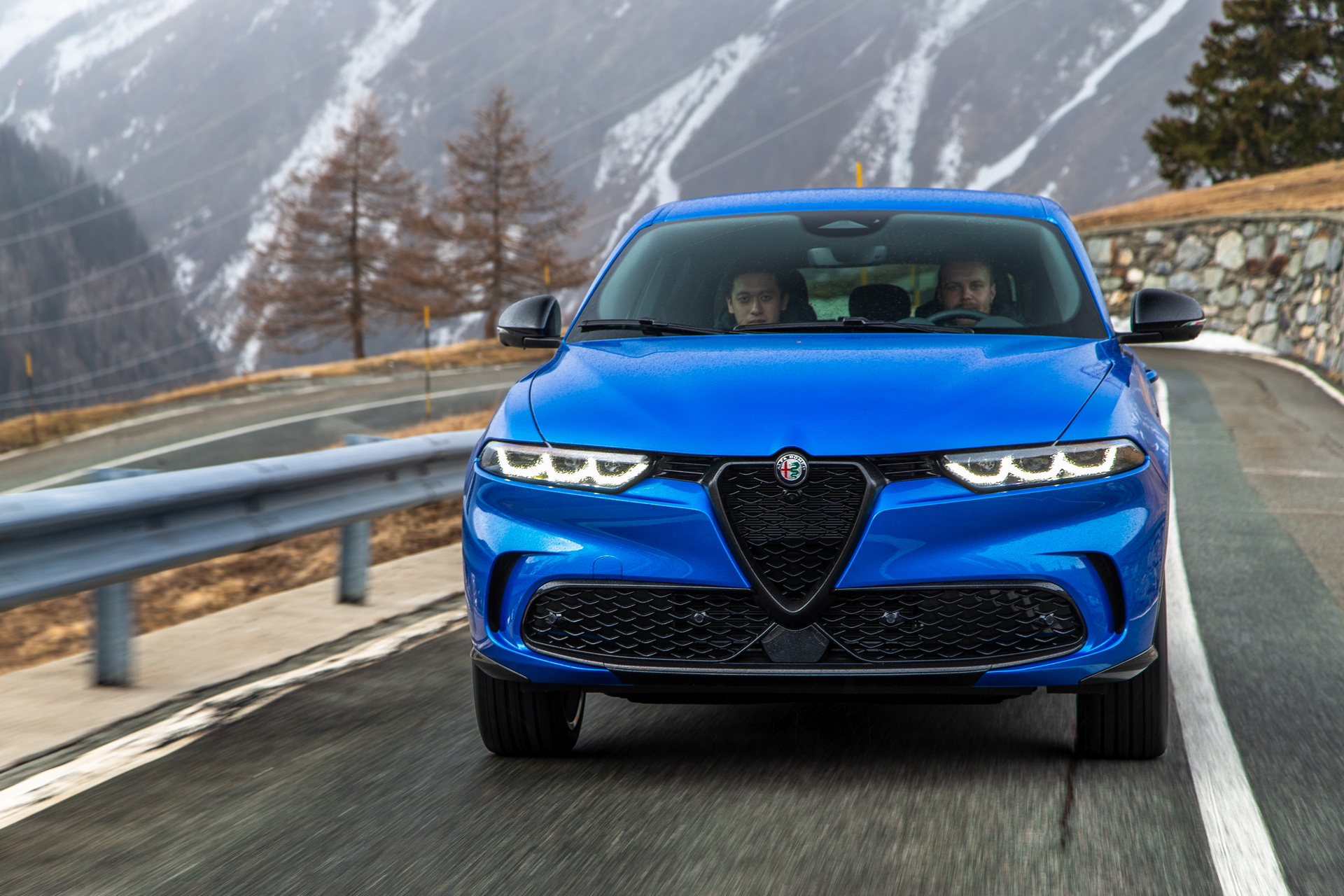 Adding up the pieces, by 2027, Alfa Romeo’s fully electric range will include the Brennero (small SUV), the Tonale (compact SUV), the Giulia (midsize sedan), the Stelvio (midsize SUV), the new X5-sized and X6-sized SUVs, plus a large sedan flagship to rival the BMW i7 and Mercedes-Benz EQS.

Before the expanded range hits showroom, the goal of the Italian brand is for its global sales to exceed 100,000 units by 2023 helped by the arrival of the Tonale, up from 56,000 units in 2021 when it only sold the Giulia and the Stelvio. 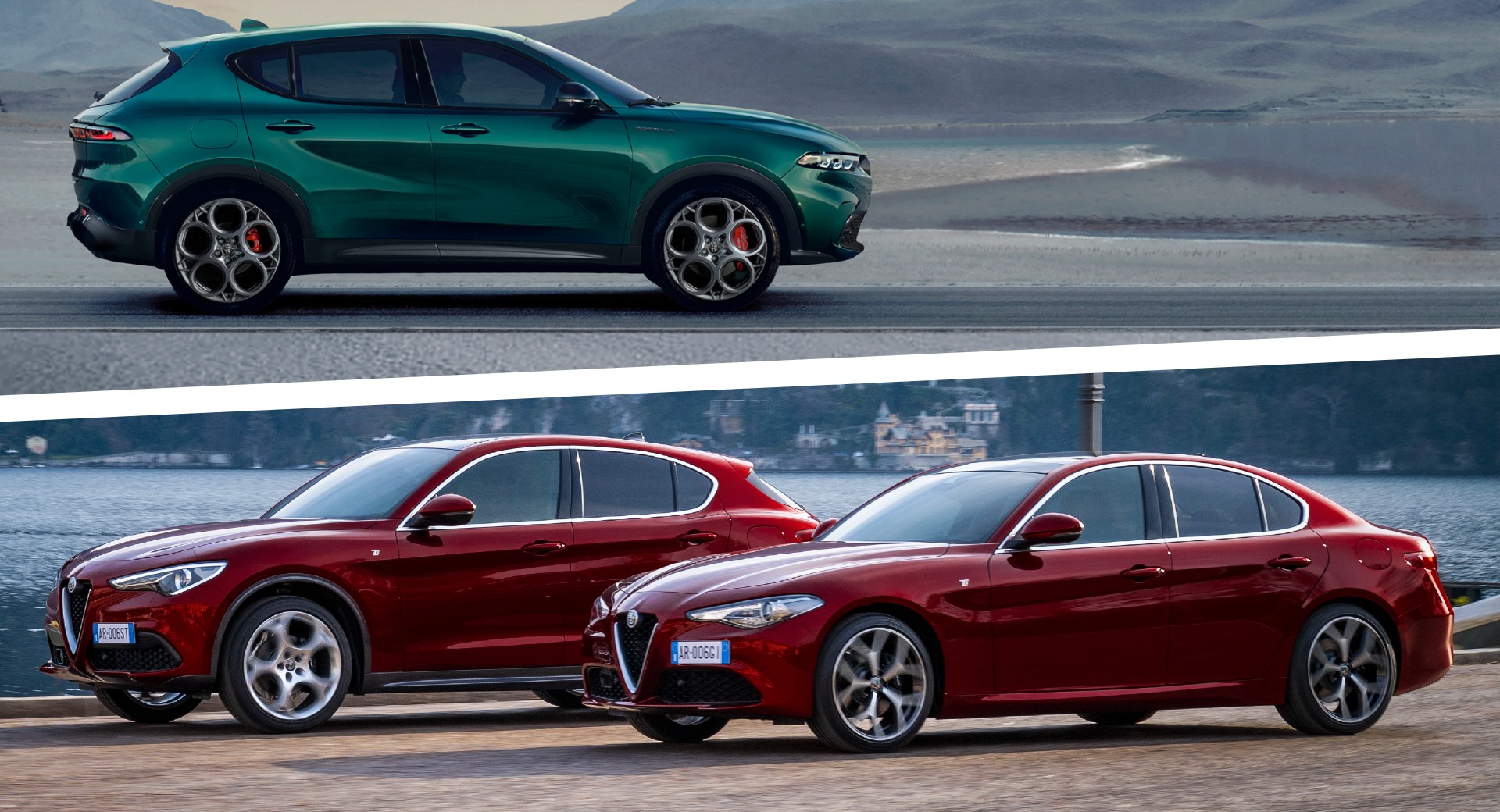