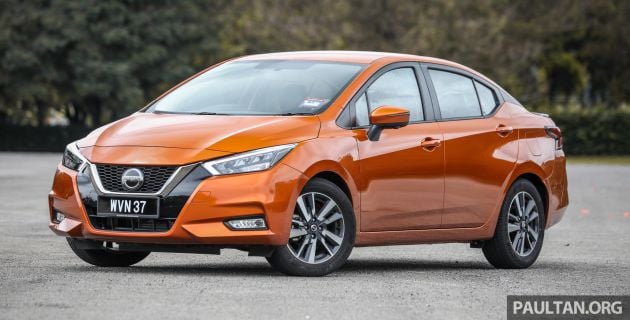 With Nissan just confirming plans to introduce a fully electric successor to the Micra, there is perhaps a chance that the next-generation Almera will also spawn a zero-emissions variant.

The current Micra, also known as the March in some markets, is a B-segment hatch that sits on the Nissan V platform. It’s used on more than a dozen models, including the Latio, Sylphy, Note, Kicks, and of course, the Almera (called the Versa and Sunny in many other markets).

Based on a new roadmap unveiled by the Renault-Nissan-Mitsubishi Alliance, the three automakers will commonalise parts and platforms at a much higher level, so it’s possible that the next Almera will be underpinned by the Renault–Nissan Common Module Family (CMF) platform.

If that were to be the case, Nissan could produce a fully electric variant, should there prove to be a valid business case in some markets. It should use the same CMF-BEV platform as the Micra, which the Alliance said could fit a battery large enough to provide up to 400 km of range on a full charge. What do you think? Would you be interested in a fully electric Almera if the buy-in price is right? Let us know, below.